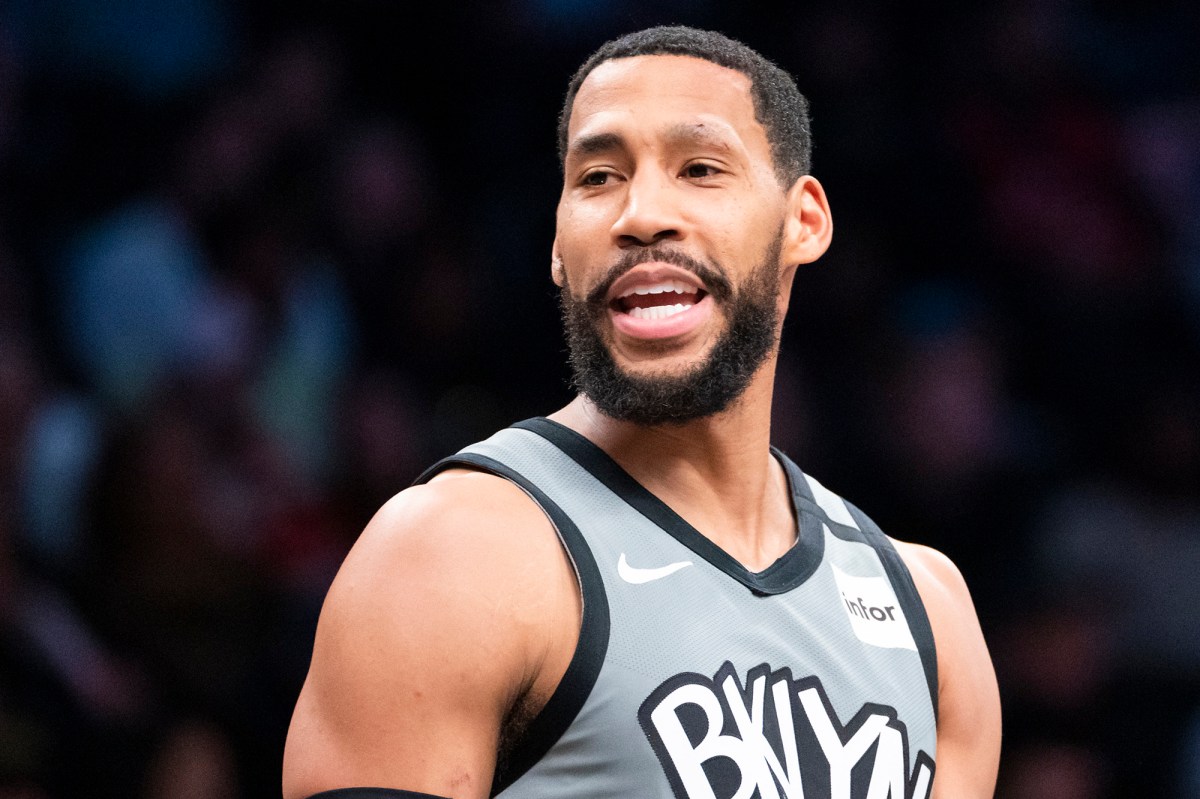 The move had been long expected, even before Brooklyn traded for Detroit’s defensive-minded Bruce Brown or landed shooter Landry Shamet in a three-way NBA Draft night deal. It was first reported by ESPN and confirmed by The Post.

Immensely respected in the Brooklyn locker room, the Nets gave Temple the nickname “president.” The 34-year-old was an NBPA vice president, and a steadying force for a team that was in constant flux.

Temple had expressed a desire to return to Brooklyn, but in the end the Nets decided not to exercise his $5 million team option.

“It’s a great organization, a tremendous organization, first-class in every regard — exactly what I heard, what I thought when I was signing here. And I very much hope to be here next year when we have our full cast of guys so we can make a nice push,” Temple had said after their first-round playoff loss to Toronto. “It’s gonna be interesting. I’m excited for the challenge.”

Temple had averaged a career-best 10.3 points this past season, including 3.5 rebounds and 2.5 assists. He was even forced into playing some point guard. He shot a middling 37.8 percent overall and 32.9 percent from deep, but he is expected to garner significant interest from multiple teams. The Nets could conceivably bring Temple back on a cheaper deal, but it seems unlikely.

The cerebral guard has long had an interest in the law, with The Post reporting that he had been considering attending law school upon retirement. He made use of the pandemic shutdown to start studying for his LSATs; but coming off this past career year, he’s likely to have to put law school off for a while longer.

Warriors’ Klay Thompson Out for Season with Torn Achilles’ Tendon

Taz Sherman was struggling with the adjustment to college basketball. The high-scoring junior college all-American was brought in to hit…