Mike Ashley has confirmed he is actively pursuing legal action against the Premier League over the governing body’s role in this summer’s failed Saudi Arabian-led takeover of Newcastle United.

Although it was no secret that, in a concerted effort to revive the buyout, Newcastle’s owner has engaged two high profile QCs in Shaheed Fatima and Nick De Marco, Ashley had consistently declined to comment on the matter. On Thursday though, Ashley issued a statement, explaining he is seeking an arbitration hearing and suggesting the Premier League and its lawyers are responding too slowly for his liking.

With Ashley keen to sell Newcastle for the agreed £300m and the consortium comprising Saudi Arabia’s Public Investment Fund, Reuben Brothers and Amanda Staveley still extremely interested in taking charge at St James’ Park, a hearing before an arbitration panel could conceivably take place before Christmas. In reality, the case’s currently slow progress indicates it is more likely to be held at some point in the new year.

In the statement Ashley suggested the Premier League and their lawyers, Bird and Bird, have not exactly been accelerating the process. “The club makes no comment on the substance of the arbitration but it can confirm that it has issued arbitration proceedings against the EPL,” said Newcastle’s statement. “It is unclear when those proceedings will be resolved, given the approach of the EPL and its lawyers, Bird and Bird.

“Nevertheless, the club will continue to use its best efforts to press for a fair, full and timely hearing of its claim.” Any such process would require pre-hearing disclosure from both parties and sources close to the failed deal suspect the Premier League is anxious to avoid the need to make such revelations.

Given that PIF had pledged to invest hundreds of millions of pounds in regenerating the north-east and are believed to remain committed to the idea of buying Newcastle, the government is understood to harbour hope that the takeover can be resurrected. Indeed high-level intermediaries are believed to be engaged in on-going efforts to negotiate a compromise.

Earlier this year, the Premier League spent 17 weeks pondering the takeover and, with no decision forthcoming, the consortium eventually withdrew their offer. Had the Premier League formally rejected the bid, Ashley and the would-be buyers could have appealed. They did, however, reject an offer of independent arbitration from the Premier League earlier in the summer.

Hecatomb of injuries in the world of football, whose fault is it?

Teofimo Lopez Jr. fights family expectations, taking on too much too soon against Vasiliy Lomachenko

France-Sweden: the umpteenth true-false return of Ibrahimovic in selection 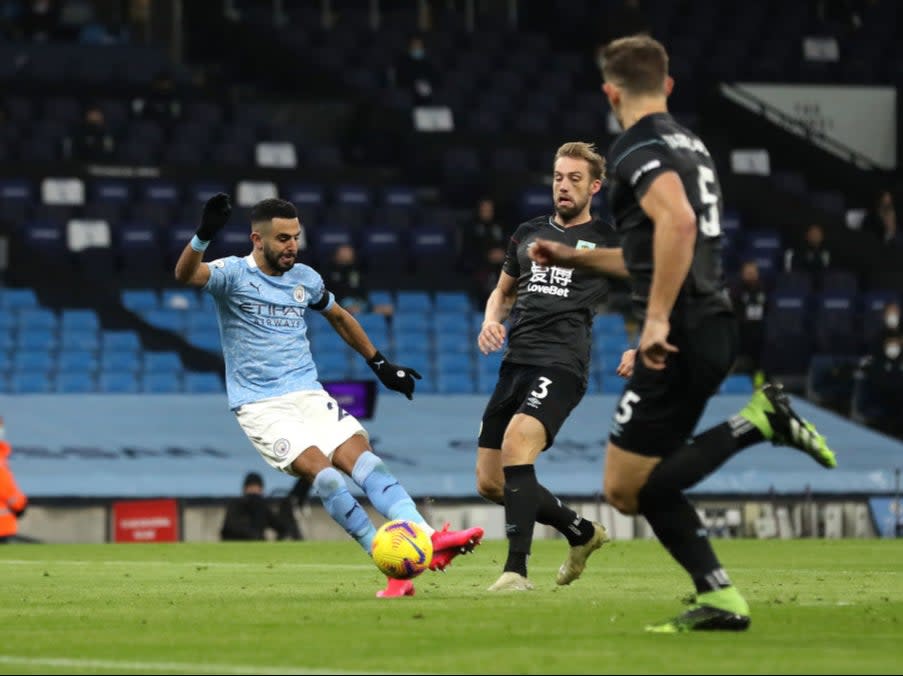 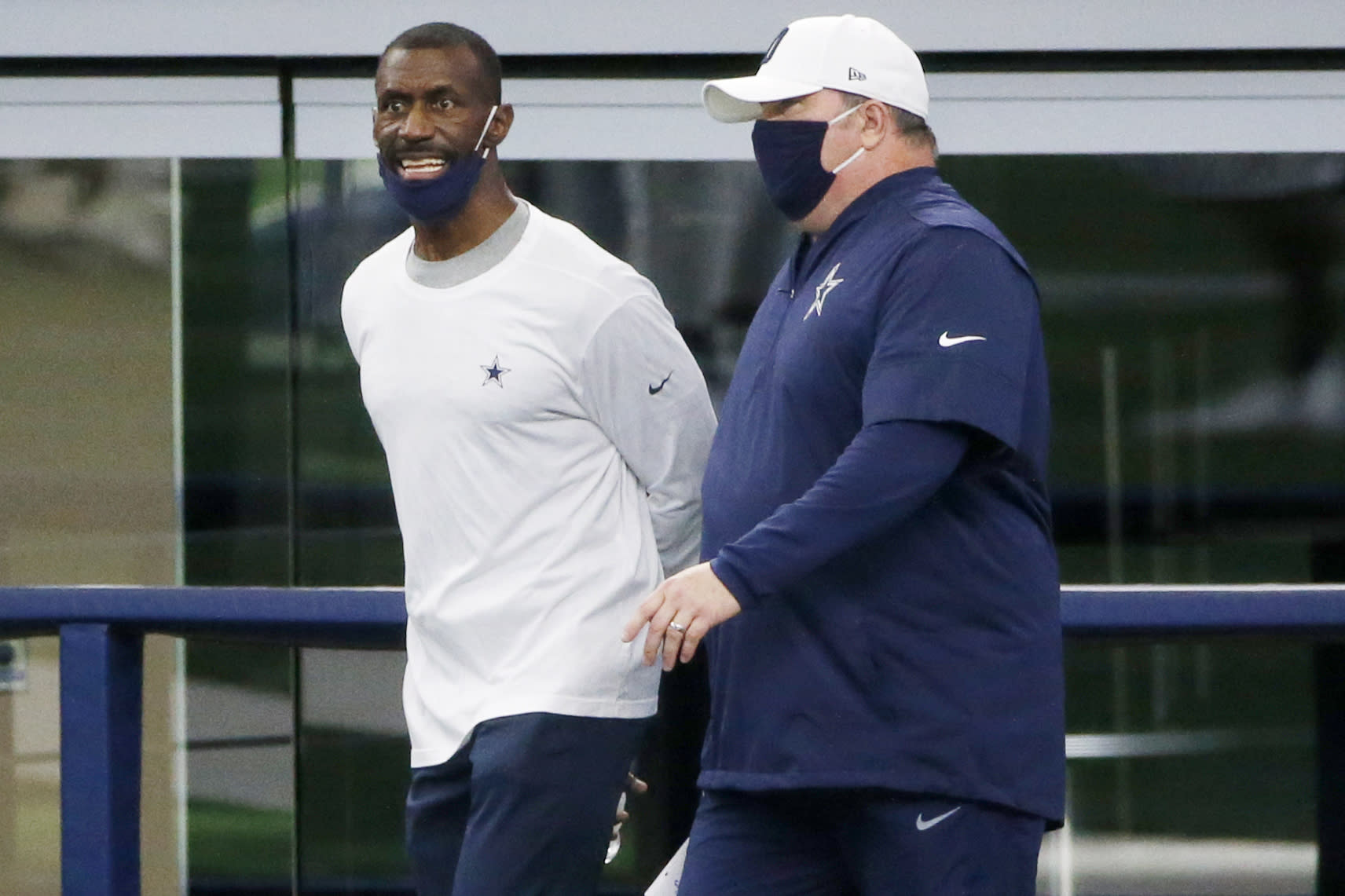