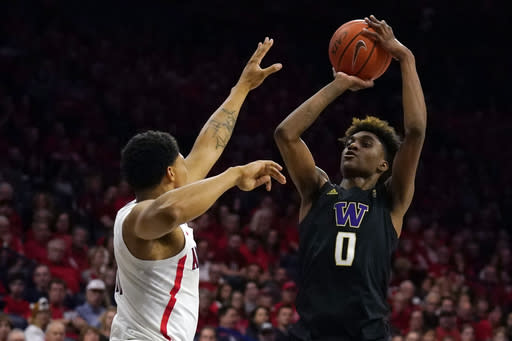 Lakers have quiet draft night ahead of big roster decisions

LOS ANGELES (AP) — Although the Los Angeles Lakers made a pick, the NBA champions still essentially sat out draft night until it was over.

And then they started making moves in a quick, busy offseason.

The Lakers selected Jaden McDaniels with the 28th overall pick, but the University of Washington product is slated to end up in Minnesota after a pair of trades.

Schroder, who averaged 18.9 points per game with a career-high 38.9% shooting on 3-pointers for the Thunder last season, seems an ideal fit with the Lakers to provide complementary scoring and steady ball-handling that can take pressure off LeBron James.

The Lakers agreed to the trade earlier this week, but couldn’t announce it until immediately after the draft ended because NBA teams aren’t allowed to trade their first-round picks in consecutive seasons, which meant the Lakers had to make the pick for the Thunder. Los Angeles already sent last year’s first-round pick to New Orleans in its trade for Anthony Davis.

With Schroder secured and many decisions still to make, Lakers general manager Rob Pelinka declined to buy a pick in the second round, even though the team’s scouting department has a strong history of finding solid talent outside the top of the draft.

The Lakers had already traded their own second-round pick, the 58th overall, to Orlando for Horton-Tucker’s draft rights last summer.

Los Angeles must assemble most of its roster in the next two weeks before training camp begins in its title defense season, and Pelinka apparently decided against adding any guaranteed money to the payroll.

The futures of Rajon Rondo, Dwight Howard, Kentavious Caldwell-Pope, Avery Bradley, JaVale McGee, Markieff Morris and Jared Dudley are all up in the air. Caldwell-Pope, McGee, Rondo and Bradley can decline player options in their contracts in favor of unrestricted free agency, while the 34-year-old Howard is a free agent likely to get interest around the league after his impressive bounce-back season.

Davis also is technically in flux after declining the $28.7 million option year on his previous contract, but he is all but guaranteed to re-sign with the Lakers on a huge deal. In an interview with Yahoo Sports earlier this week, Davis gave no clues to his plans, but still praised the Lakers’ acquisition of Schroder as ”a great deal.”

At least Lakers fans know James is signed for next season along with Kyle Kuzma, Alex Caruso, Horton-Tucker and Quinn Cook, although Kuzma and Cook are prominently featured in the constant trade rumors surrounding this club.

Alabama vs. LSU game postponed as Tigers battle through COVID-19 outbreak within program

GoldandBlack – No “timetable” on return of Karlaftis and other injured Boilermakers The Blues in their bubble in Pau

The French team begins its internship in Béarn with two qualifying matches in sight for Euro 2022. The Blues are… 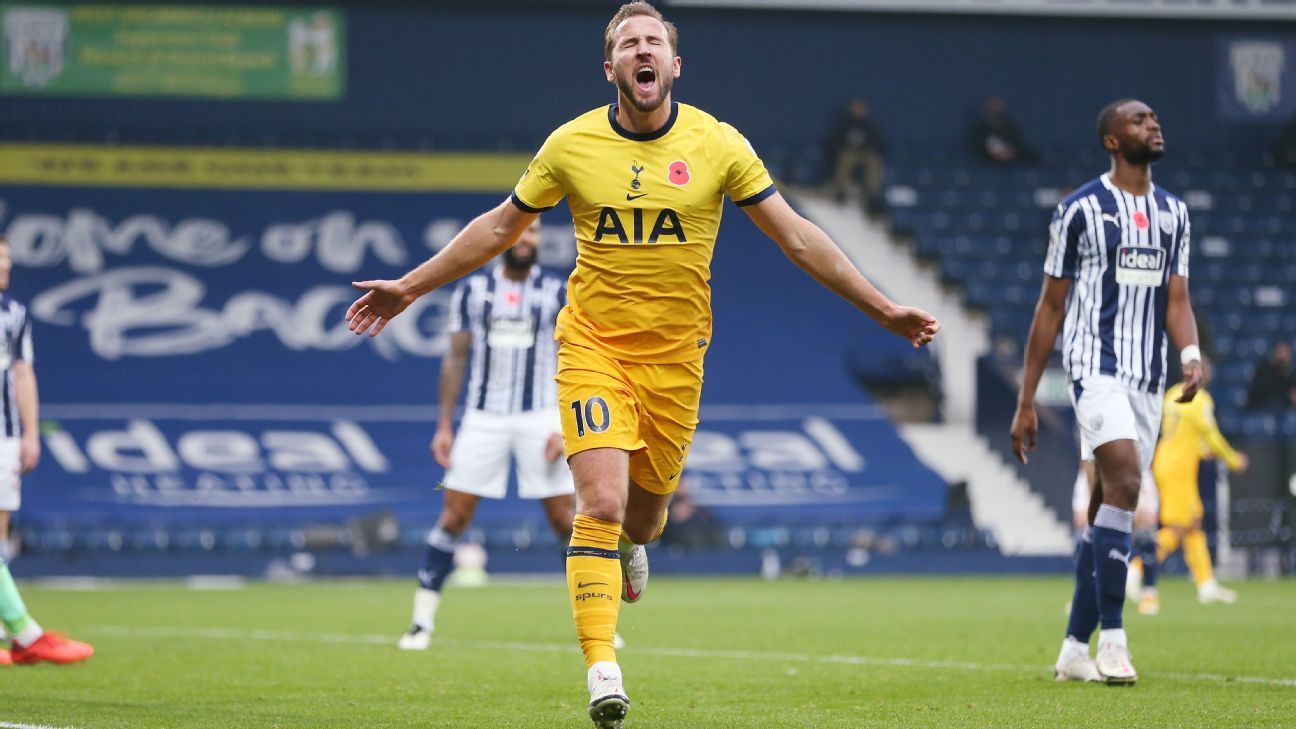 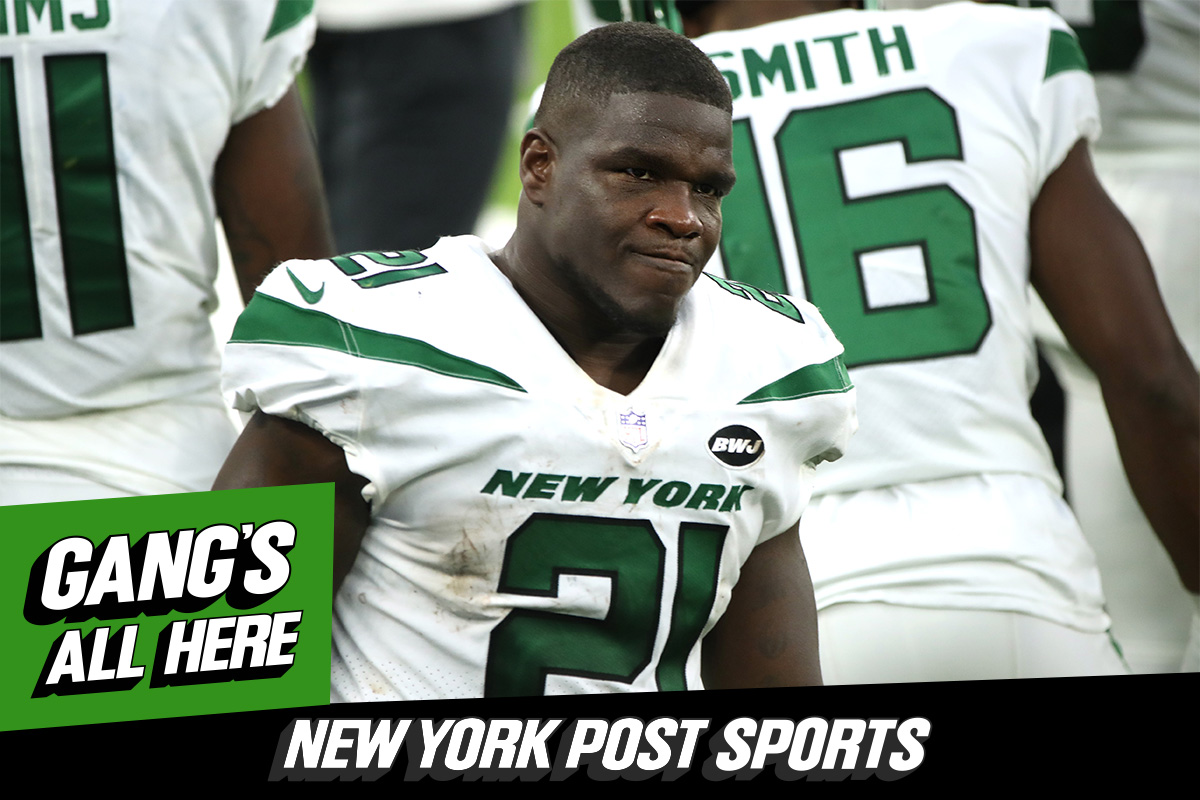 Two days before the scheduled start to its season, college basketball is experiencing an onslaught of cancelations and positive COVID-19…