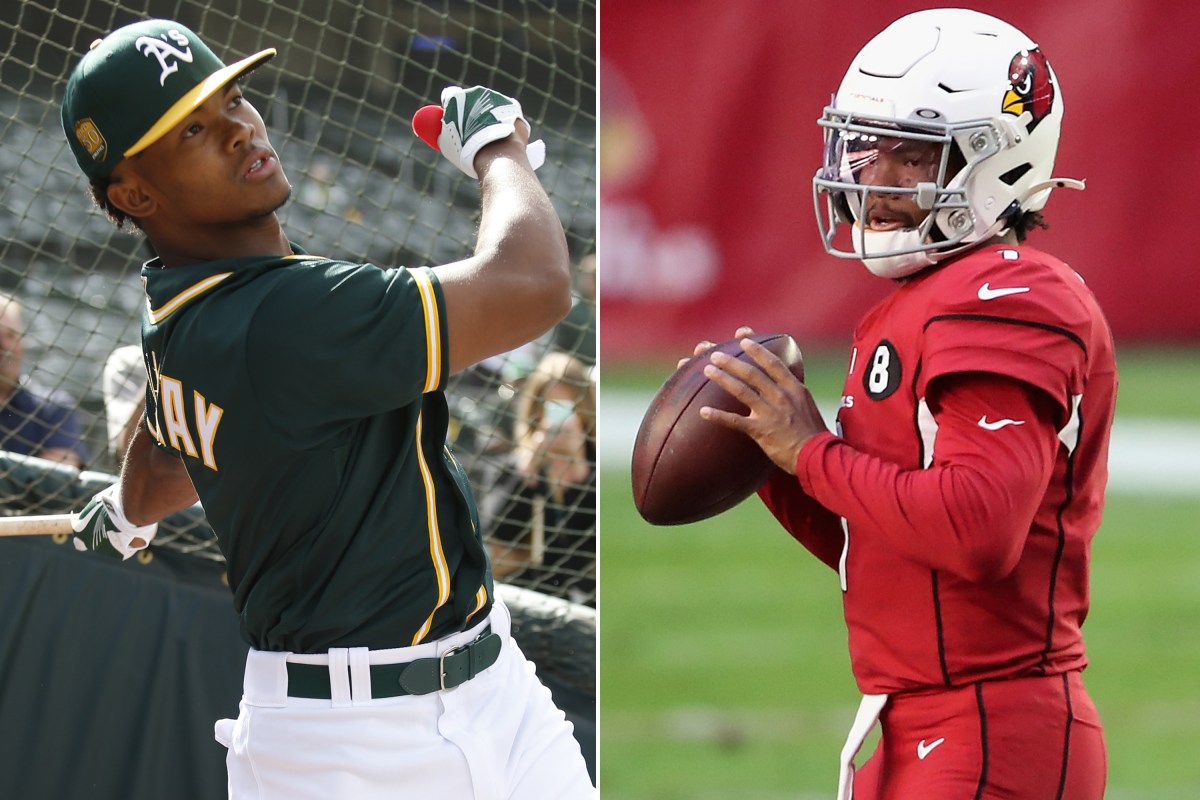 Murray is fast becoming one of the NFL’s biggest stars as the Arizona Cardinals’ quarterback. He was one half of the best play of the 2020 NFL season thus far, heaving a Hail Mary to DeAndre Hopkins for a walk-off touchdown against the Bills.

The 23-year-old No. 1 overall pick from the 2019 NFL Draft was also the No. 9 pick by the Oakland Athletics in the 2018 MLB Draft out of Oklahoma, and his decision to choose football over baseball raised some eyebrows. All doubts should have dissipated, but even Murray remains curious about how he’d fare professionally on the diamond, and he’s not ruling out possibly trying to follow in the footsteps of two-sport stars Jackson and Sanders.

“I played football, baseball, basketball growing up my whole life,” Murray said this week on CBS Sports Radio’s “Tiki and Tierney” show. “I miss basketball. I didn’t get to play as much as I may have wanted to. But I miss baseball, for sure, just being in the box, being out there with the guys competing. But I know I’m where supposed to be at. If I had chosen baseball, I’d be missing football a lot more. For me, I wish I could do both. I definitely feel like I could. I never say never, but as of right now, man, I’m having fun doing what I love.”

Jackson was a running back for the then-Los Angeles Raiders from 1987-90, earning Pro Bowl honors in 1990. He also played parts of eight MLB seasons from 1986-94, including an All-Star season with the Kansas City Royals in 1989. Sanders made the Pro Football Hall of Fame after eight Pro Bowl nods at cornerback and two Super Bowl titles while playing parts of nine MLB seasons, including 71 games with the Yankees.

Rublev signs off from ATP Finals with win over Thiem

Vettel has ‘zero tolerance’ for crane mistake in Turkey

Goalkeeper gets married then stars in semifinal later in the day 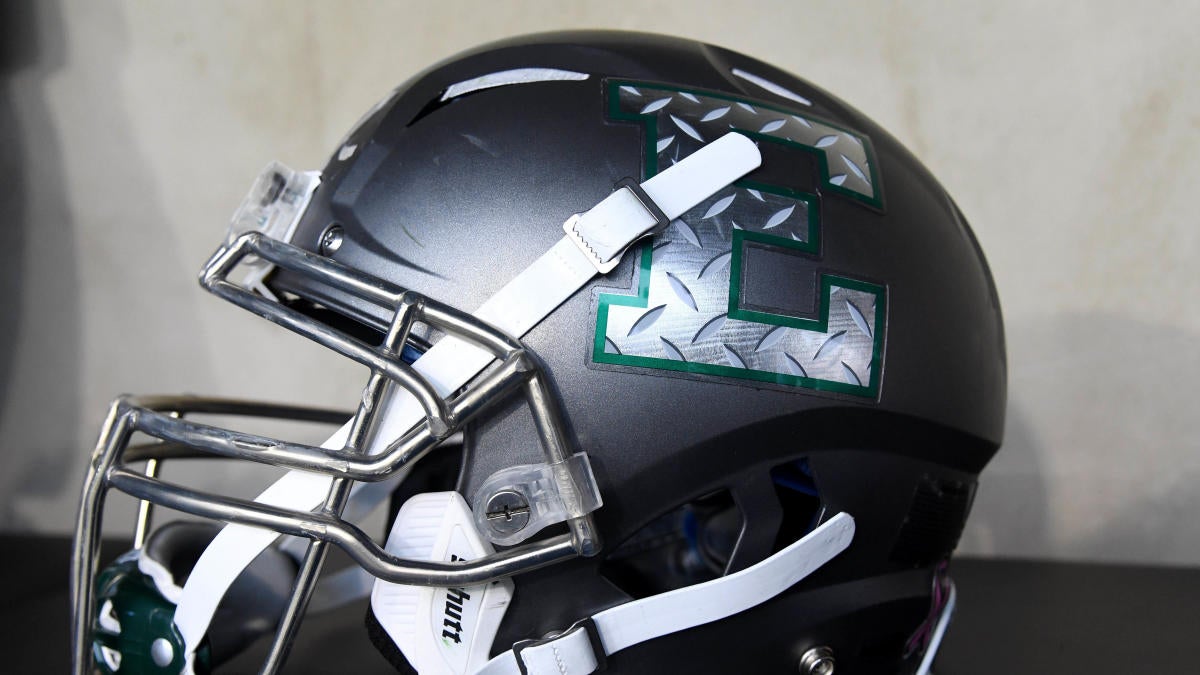 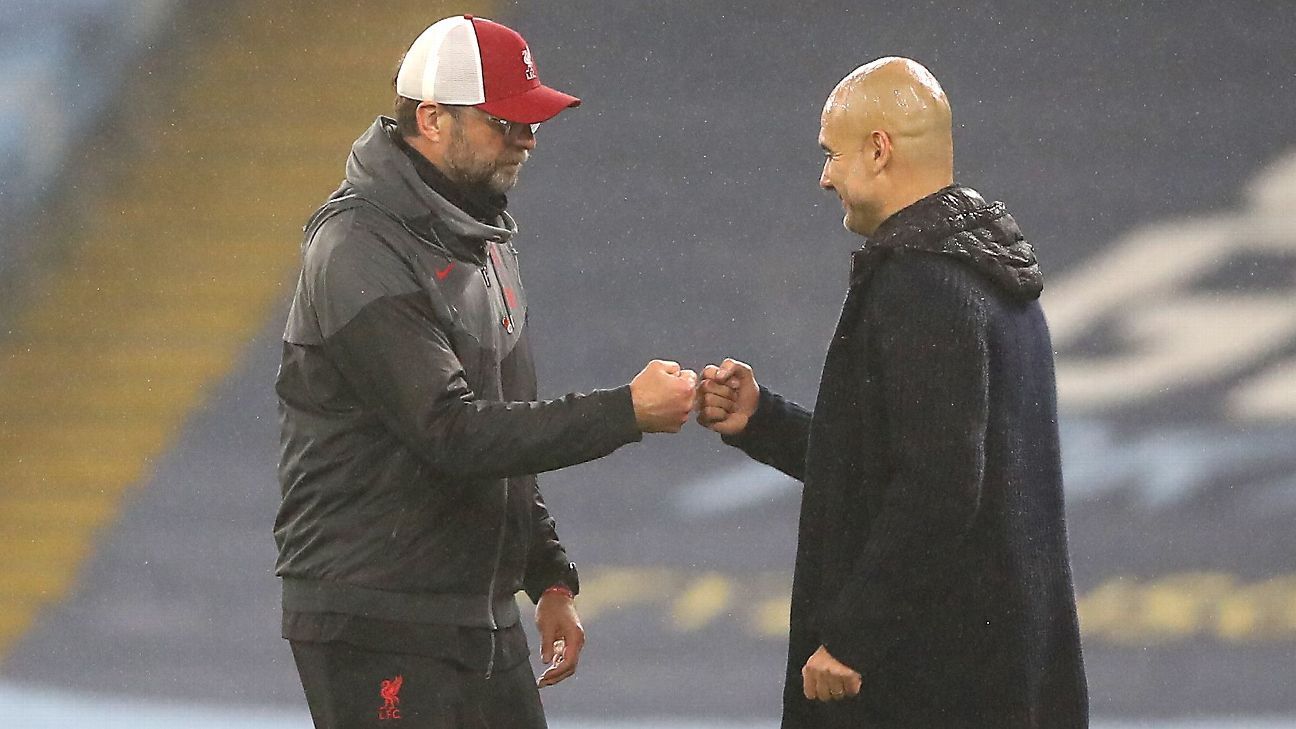