England: very heavy for the shock against Ireland

After two victories against Italy and Georgia, the XV of the Rose challenges that of the Clover for the meeting at the top of the second day of the Autumn Nations Cup.

Time for serious things. To face Ireland, Saturday (4 p.m.) at Twickenham, for what is the first real shock of the Nations Cup, Eddie Jones, the coach of the XV de la Rose, has aligned his “strongest team possible “. Just that. After the wide victories in Italy (5-34) to win the last Tournament and against Georgia last week (40-0), the Australian technician made some changes, especially in the third row, with the returns of Tom Curry and Sam Underhill who were substitutes last week. The two “kamikaze boys”, impressive at the last World Cup in Japan, will support number 8 Billy Vunipola. With these returns, the versatile Maro Itoje is back in the second row.

“I picked the strongest team for the most important game of our season,” said Eddie Jones. We have the greatest respect for Ireland and their coach Andy Farrell (father of English opener Owen Farrell, editor’s note). They had a good preparation with two wins, including a big performance against Wales (32-9), and we will have to be at our best on Saturday. And to add: “The Irish staff said they were dominating against the Welsh. The question now is whether they will be domineering at Twickenham as well. They will come with the desire to prove. It’s the most important game of the year for us and I’m sure it’s the same for them. ”

The English, vice-world champions and recent winners of the Six Nations Tournament ahead of the Blues, will again be able to count on opener George Ford, back as a replacement. Absent against Italy and Georgia because of a heel injury, the opener of the Leicester Tigers will start on the bench of the XV de la Rose, practically unchanged. The coach has also decided to align his first line type, with Kyle Sinckler and Mako Vunipola, associated with hooker Jamie George, author of a hat-trick against the Georgians.

However, Eddie Jones fears that his team will struggle against a big team of the caliber of the XV of Clover. “The difficulty is that we have played against two countries of the“ Tiers 2 ”(the equivalent of the second world division) and that we will play against a team which had an excellent preparation against Wales and France . Ireland are a physically tough team, they’ve been at the top of world rugby for four or five years, in the top four or five teams in the world. ”

And the technician – of Japanese origin through his mother – to allow himself a metaphor to explain what awaits his players: “Just look at the world ranking. Going from Italy and Georgia to Ireland is like going from Nishikori to Djokovic. ” Eddie Jones nevertheless forgets to remember that Nishikori twice beat “Djoko” in 18 confrontations and that the Japanese tennis player had climbed to the 4th place in the world in 2015 after being finalist of the US Open 2014. Eternal provocateur…

Maradona was released from the hospital

Emily Kristine Pedersen is a star on the rise

Subscribers absent in the first period, the Villeurbannais bow to the Zenit 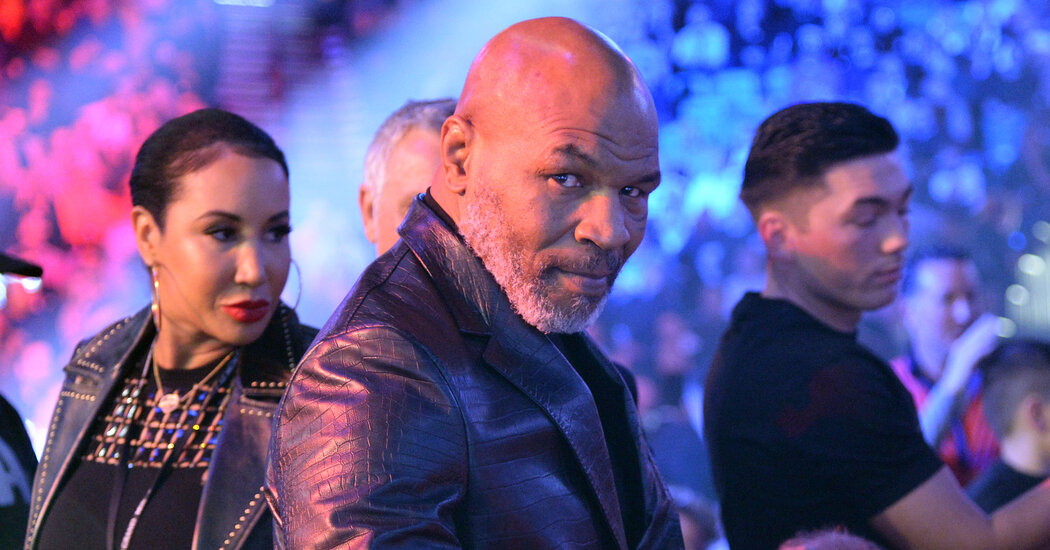 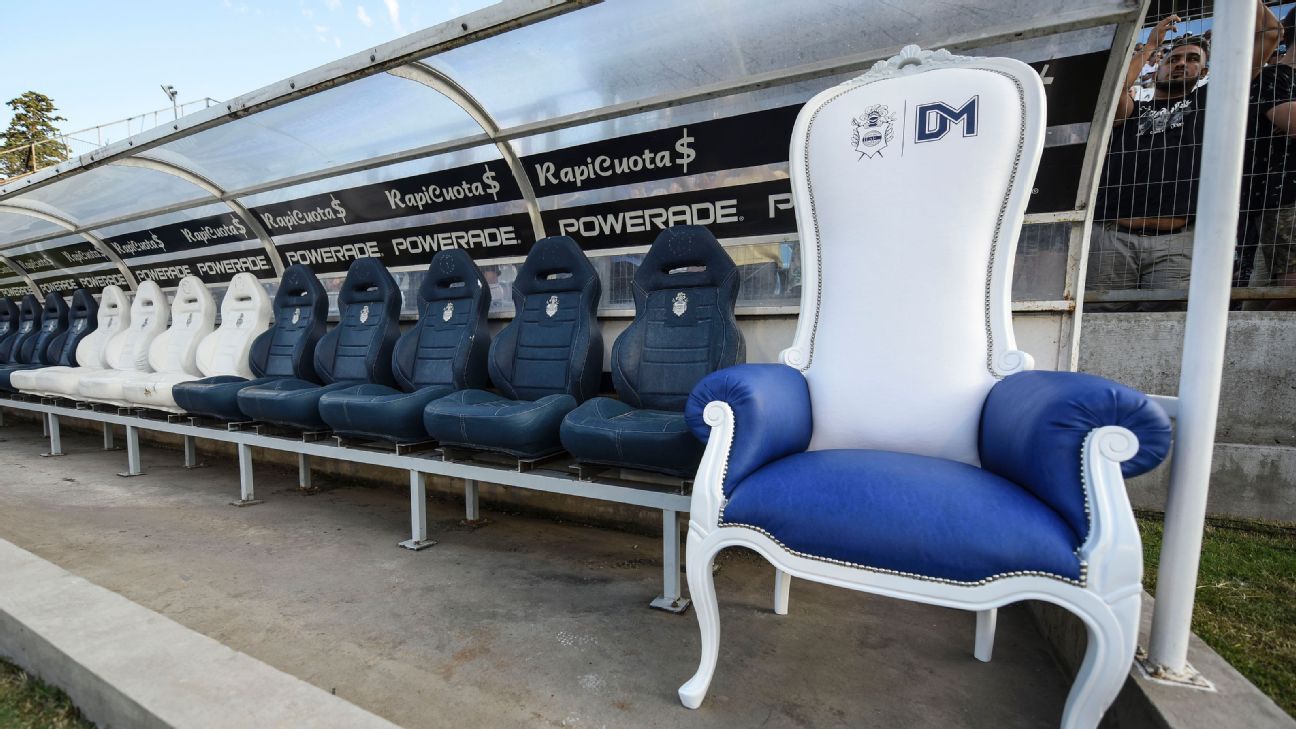 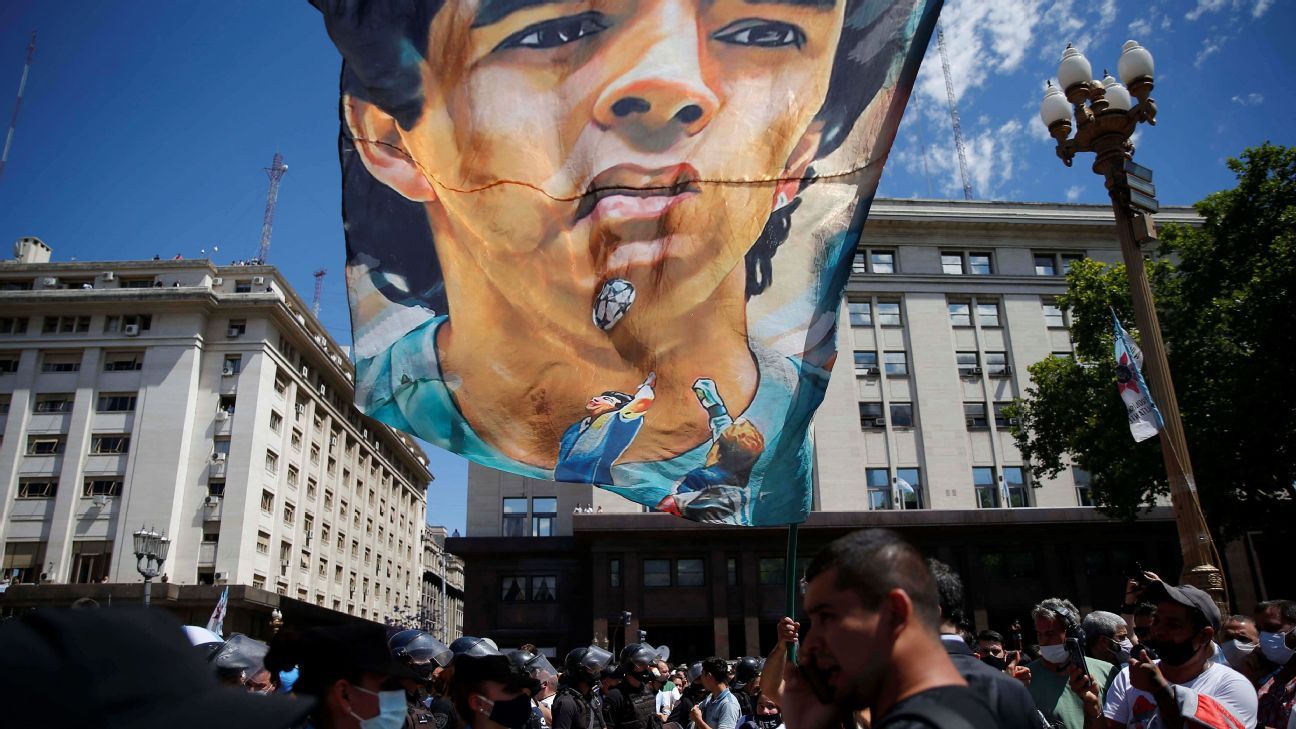