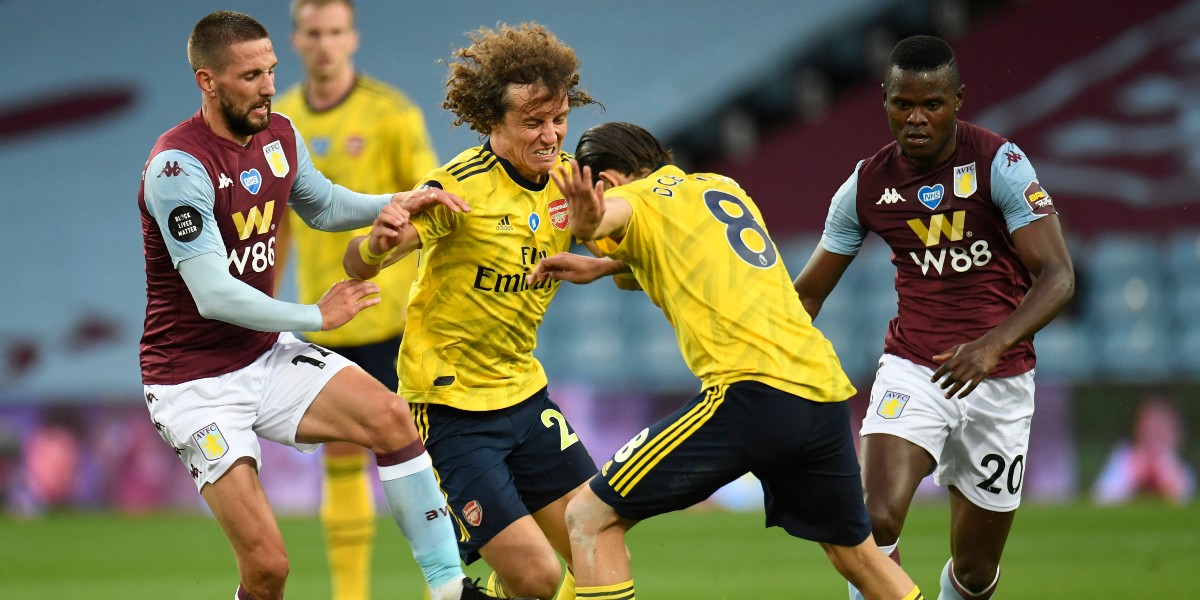 A serious altercation reportedly took place at the end of last week in Arsenal training.

The tone would have risen last Friday, at Colney, at the training center ofArsenal. According to The Athletic, an altercation would have opposed David Luiz and Dani Ceballos, during the Friday session. The Brazilian defender would not have appreciated a tackle from his teammate, and everything would have degenerated.

David Luiz allegedly hit Ceballos in the nose, before knocking against the ground, which would have made the Spaniard bleed. The two men were then reportedly immediately sent home. On their return to training at the beginning of the week, Mikel Arteta would have summoned his two players to ease tensions. And everything would be back to normal.

Ceballos reacted immediately on Twitter, calling The Athletic’s article “FAKE”. In September, the former Real Madrid player was already involved in an altercation, this time with Eddie Nketiah. It was during the warm-up, before the game against Fulham. And this time there were cameras to film everything.

You don’t see this every day 👀

Dani Ceballos and Eddie Nketiah got into a heated exchange during a pre-match training routine 👜 pic.twitter.com/u1qMPuZ8Ux

The NBA Draft was a welcome touch of comfort amid chaos

College basketball rankings: Gonzaga ranked No. 1 in preseason AP Top 25 poll ahead of No. 2 Baylor

“Didn’t he really warm up, actually?”: Keane (already) turns on Cavani in Manchester