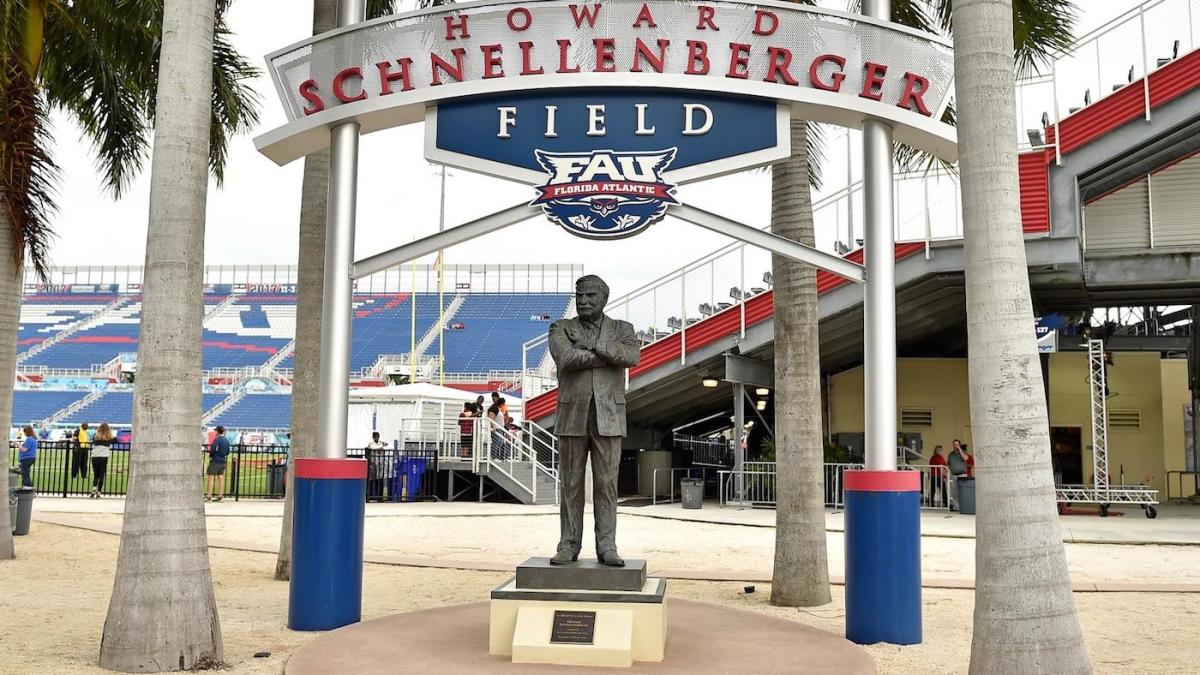 Two of the three teams still undefeated in Mountain West play will be in action this weekend on CBS Sports Network against quality foes as the league’s schedule surpasses the midway point and the conference title races blow wide open. Those contests are among a loaded slate of games scheduled for CBS Sports Network as the college football season reaches Week 12.

Friday’s action gets kicked off with FAU playing host to UMass fresh off a win in the Shula Bowl over FIU. The Owls have won three straight and sit at 4-1 on the year. UMass, meanwhile, has played two of its four scheduled games this year.

The headliners of the week come Saturday when Nevada (4-0) hosts San Diego State (3-1). Then, late Saturday night, Boise State (3-1) travels to Hawaii (2-2) to cap the weekend as the Broncos seek to continue proving that their nonconference loss to BYU earlier this month was merely an aberration resulting from the absence of their top two quarterbacks.

Storylines: UMass has been outscored 92-10 against Georgia Southern and Marshall while serving as an on-demand opponent for teams with openings on their schedules. FAU is quietly off to a 4-1 start under Willie Taggart thanks to a defense that has not allowed more than 20 points in a game.

Storylines: Army coach Jeff Monken goes up against his former team as the Black Knights and Eagles battle for the first time. Both teams are 6-2 and run the option, so don’t expect many points or passes.

Storylines: San Jose State has won all four of its games by double-digits during its emergence as the early-season surprise out of the Mountain West. Former Texas A&M and Arkansas quarterback Nick Starkel appears to finally have found a place he can flourish. But a 3-1 Fresno State team led by former Washington quarterback Jake Haener should be up to the challenge.

Storylines: With starting quarterback Hank Bachmeier back after missing two games, Boise State recovered from its loss to BYU with a convincing 52-21 win over Colorado State last week. Hawaii is off to a 2-2 start under former Arizona State coach Todd Graham, who is in his first season.

Virat Kohli's absence creates a hole and a plot twist 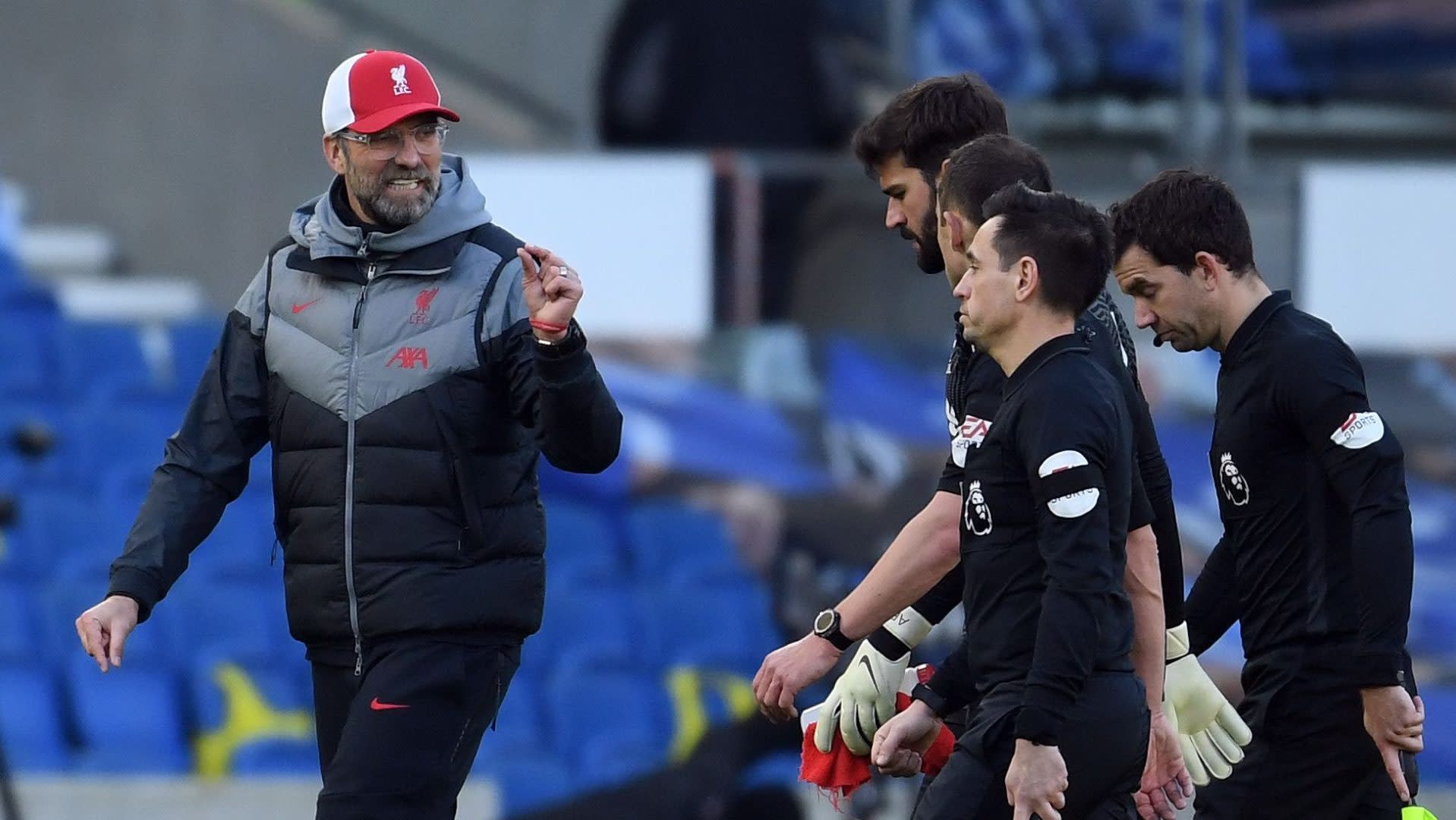 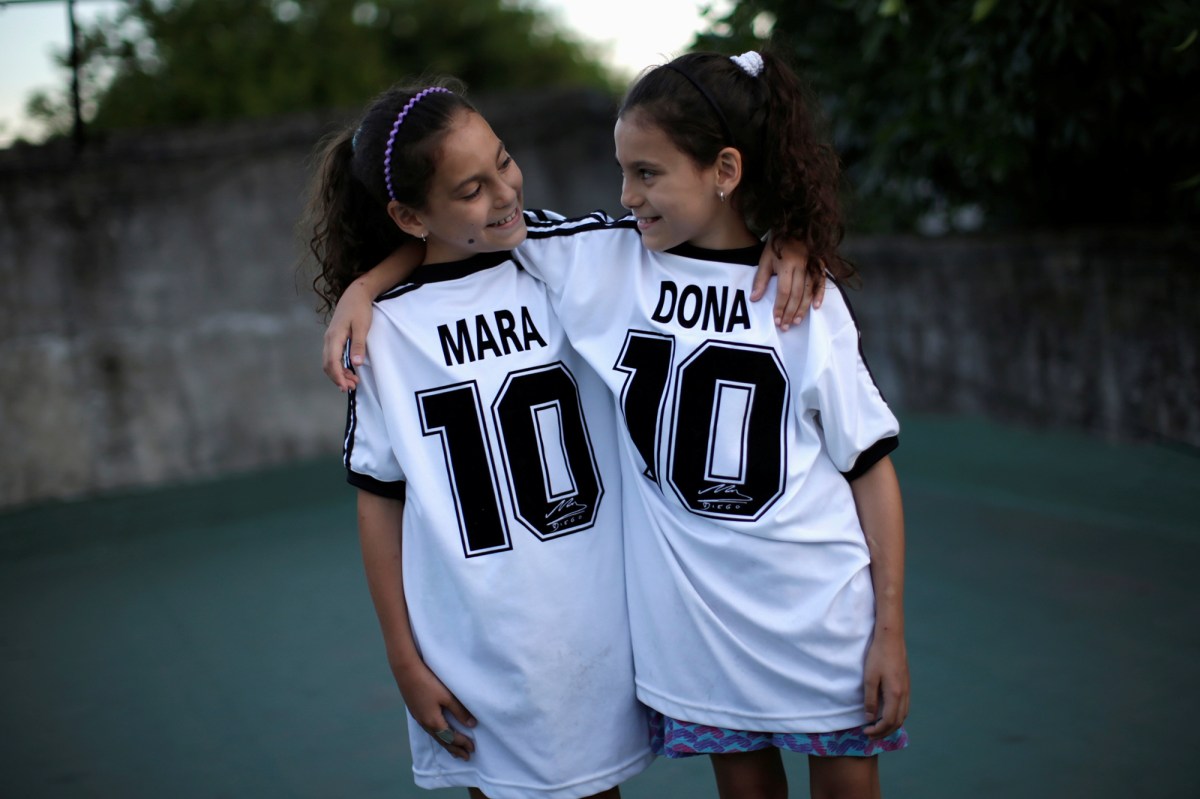