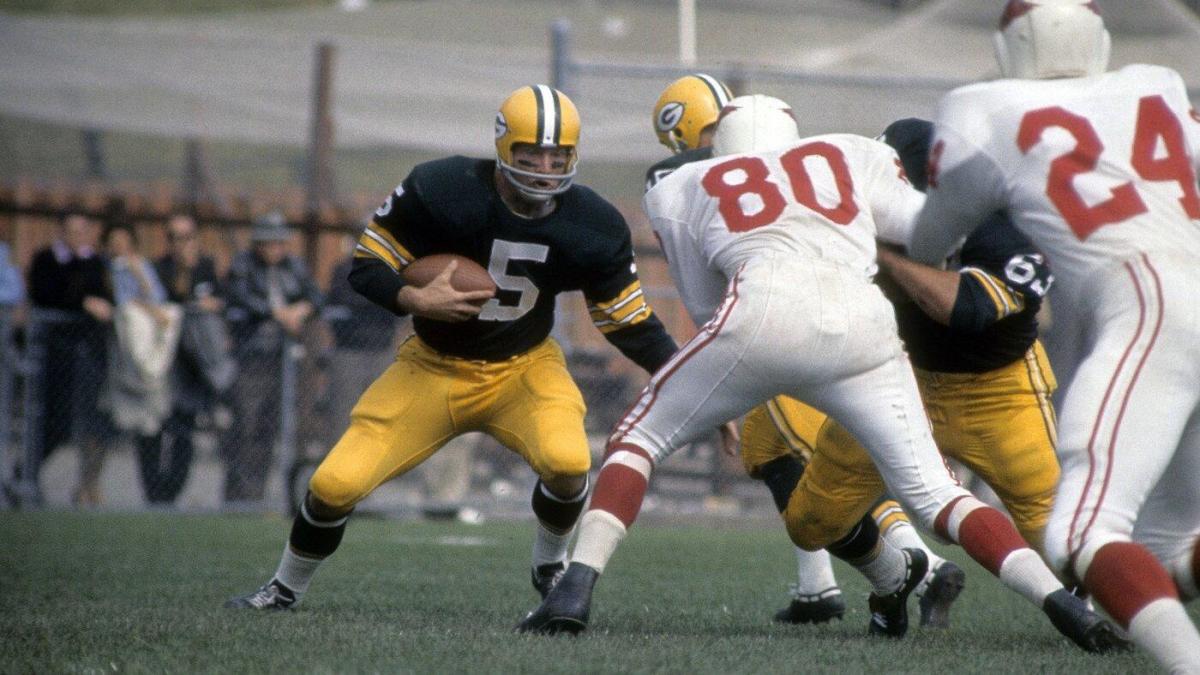 Football lost one of its most accomplished veterans on Friday, as former Green Bay Packers and Notre Dame great Paul Hornung died at 84, the Louisville Sports Commission announced. A four-time NFL champion and former Heisman Trophy winner, the longtime running back was a staple of the Packers’ 1960 title teams. He died Friday in his hometown of Louisville, Kentucky, after a long battle with dementia.

Famously nicknamed “The Golden Boy” and deemed by coaching legend Vince Lombardi “the greatest player I ever coached” and the “best all-around back ever,” Hornung was the first overall pick in the 1957 NFL Draft and played nine seasons with the Packers, winning four championships as well as Super Bowl I. A member of the NFL’s 1960s All-Decade Team, he became the first Heisman winner to go No. 1, play in the pros, win NFL MVP and be inducted into both the Pro and College Football Halls of Fame.

Mostly a quarterback at Notre Dame, where he won the 1956 Heisman, Hornung served as both a passer, running back and kicker in Green Bay, with most of his contributions coming on the ground. He totaled 3,711 rushing yards, 1,480 receiving yards and 62 combined touchdowns with the Packers, including a 928-yard, 15-TD performance in his 1960 MVP season, when he led the league in rushing scores. His versatility on a powerhouse Packers offense led Lombardi to call him “the key operative” for Green Bay’s attack.

His 1960 season, which also saw him kick 15 field goals and 41 extra points, allowed him to hold the record for single-season points scored for nearly five decades. Five years later, in 1965, Hornung scored the winning touchdown in the Packers’ NFL championship victory over the Cleveland Browns. While an injury prevented him from taking the field in Super Bowl I, he finished his career with five different titles, before being selected as the No. 1 overall pick in the 1967 expansion draft by the New Orleans Saints.

Tiger Roll's career in doubt after being pulled up at Cheltenham

Tom Brady is getting a different reputation with the Buccaneers

Antoine Dupont: “We have a lot of fun and it shows” 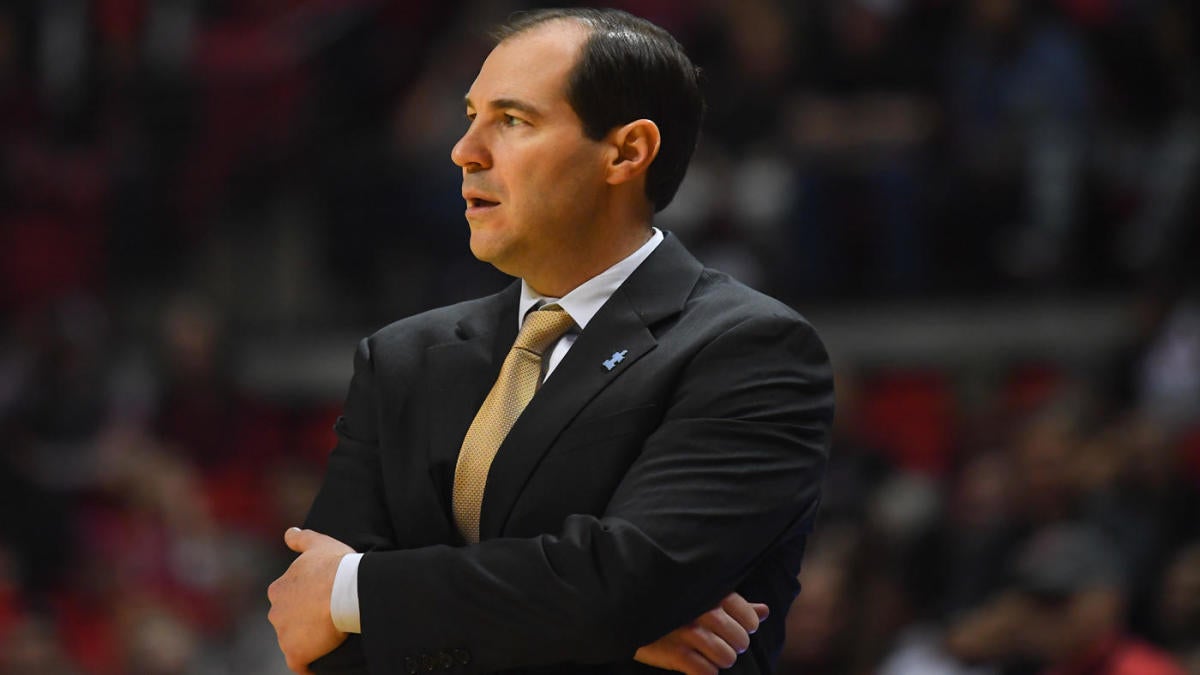 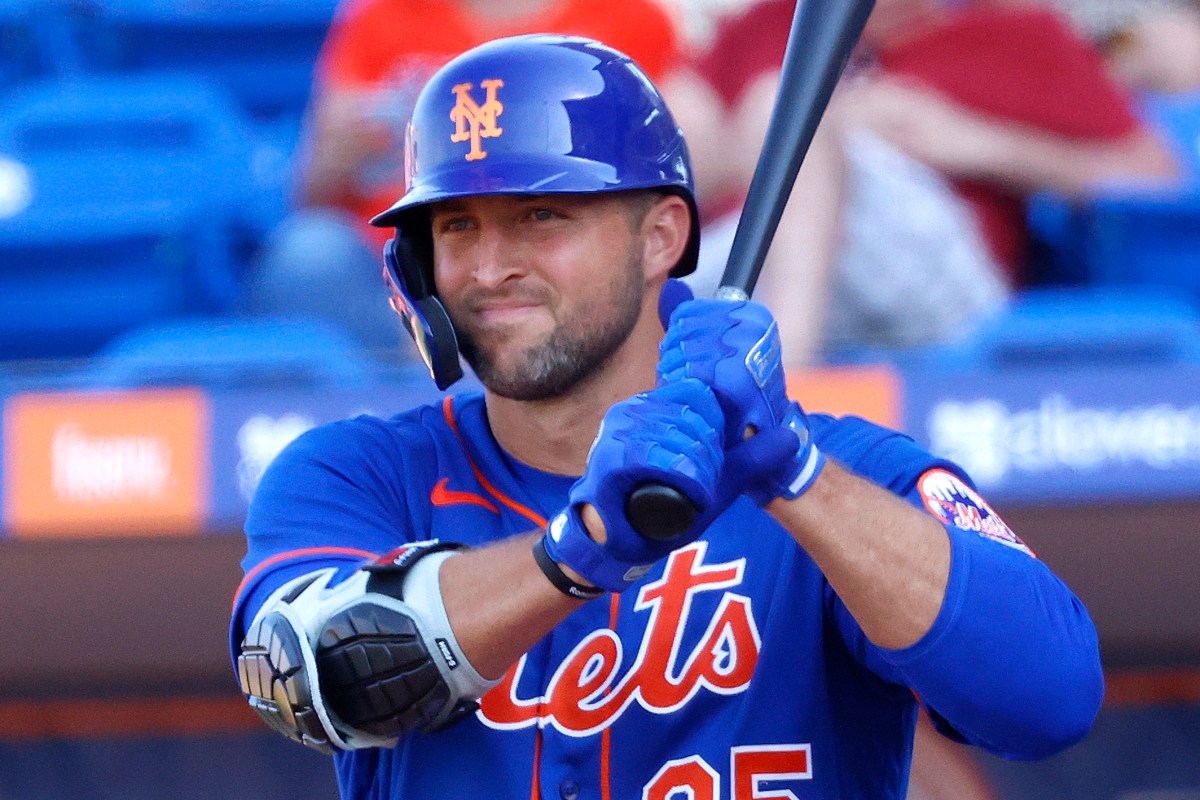