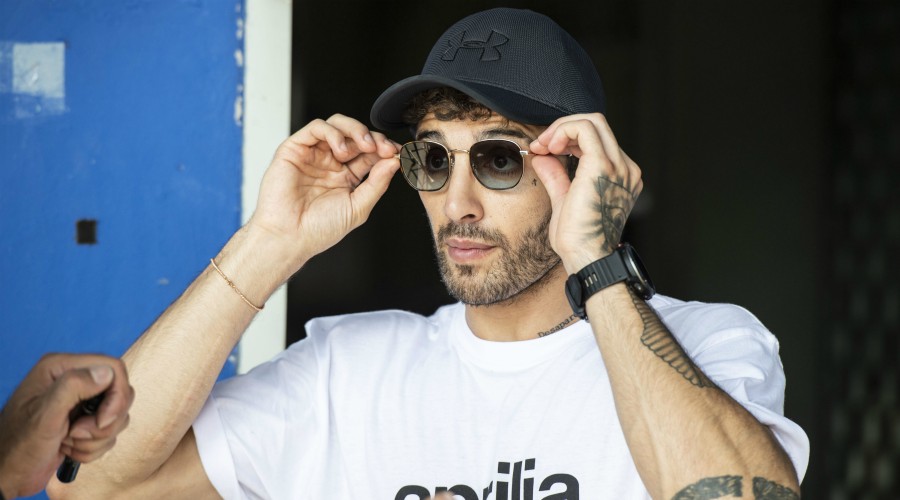 Iannone suspended until December 2023 for doping

The Court of Arbitration for Sport announced on Tuesday that Italian driver Andrea Iannone (31) was suspended until December 17, 2023 due to a positive test for an anabolic steroid.

Andrea Iannone’s MotoGP career is probably over. The 31-year-old Italian driver will not be able to return to competition before December 17, 2023! The Court of Arbitration for Sport has in fact decided to suspend him for four years, from September 17, 2019, the date of the start of his provisional suspension. The reason ? A positive control for drostanolone, an anabolic steroid on the 2019 list of banned products of the World Anti-Doping Agency. On March 31, the Disciplinary Court of the International Motorcycle Federation imposed an 18-month suspension. The pilot then appealed to the Court of Arbitration for Sport, which handed down a much more severe sentence. All of Andrea Iannone’s results obtained since November 1, 2019 (two days before the Malaysian GP, ​​where he tested positive) are therefore canceled, but he had given up in Malaysia and Valencia, riding his Aprilia, which therefore does not change much.

Iannone says she was contaminated with meat

Andrea Iannone has always denied having deliberately wanted to dope. According to him, he had eaten contaminated meat in Malaysia, which resulted in his positive test. But he couldn’t demonstrate it, not even being able to say what kind of meat he had consumed. No expert has either succeeded in proving that there is a problem of contamination of Malaysian meat with drostanolone. This is why the Court of Arbitration for Sport imposed on the Italian the suspension recommended by the World Anti-Doping Agency, namely four years. ” The panel does not exclude the possibility that a contaminated meat would indeed be at the origin of this infringement, but since it is up to the pilot to provide convincing evidence, and Andrea Iannone is not able to demonstrate that it was not an intentional act, the Jury therefore validates the deliberate violation of the rules anti-doping ”, explains the MotoGP press release. This season, Briton Bradley Smith replaced him at Aprilia, alongside Aleix Espargaro. For 2021, the Spaniard is for the moment the only one to be assured of a handlebars within the Italian team.

For Leonardo, "the city of football in France is still Marseille" and not Paris

BlueAndGold - Notre Dame Basketball, At Last, Has Its Full Schedule. The Start Is A Doozy Inter Milan-Real Madrid: the match that scares Conte and Zidane

For Antonio Conte, the meeting between Inter Milan and Real Madrid counting for the 4th day of the Champions League… 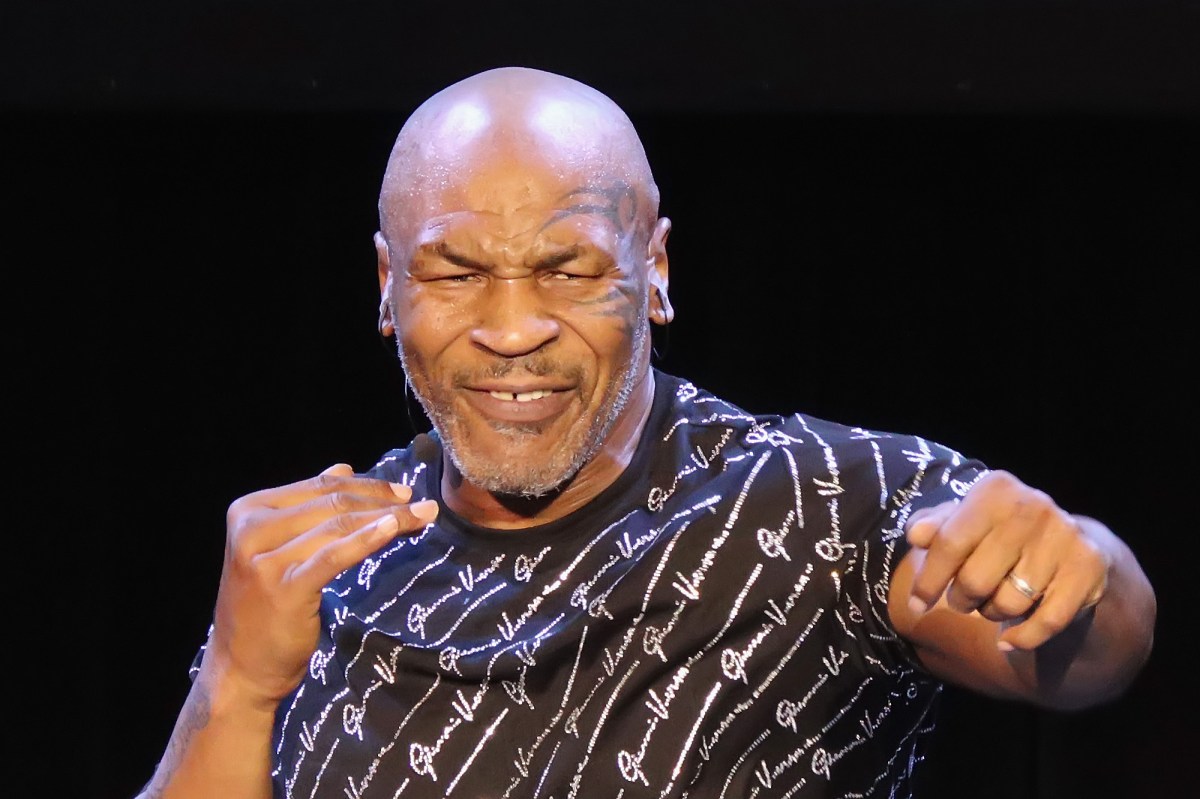 Mike Tyson is looking downright shredded after making some unorthodox changes to his routine. The 54-year-old boxing legend is going…