Medvedev and Russian tradition in Paris

The 4th player in the world won in the Rolex Paris Masters final against Zverev. Walking in the footsteps of Safin, Davydenko and Khachanov.

The turning point of the match: The break succeeded by Daniil Medvedev to lead 5-4 in the 2e set. An opportunity seized by the Russian who let slip 4 break points at 1-1 at the start of 2e set. In the process, fully revived, the Russian snatched the set which offered him to restore the balance, then deprived Zverev of his service to start victoriously on 3e set, lead 2-0, then 4-0 after another break. That is 6 games in a row. The reversal was total. Zverev had indeed lost the physical arm wrestling and the mental fight (Zverev ending with a double fault). Medvedev picking up his 3e title in Masters 1000 (after Cincinnati and Shanghai in 2019) and the Parisian Masters 1000 offers itself an unprecedented winner at the end of a unique edition.

The number : 227. The speed of the fastest service slammed by Alexander Zverev.

Point : A retro effect damping successful by Daniil Medvedev to tie 1 set everywhere and force Zverev to play a 3e net in a completely restarted match.

The winner : After a calm entry due to the abandonment of South African Kevin Anderson, Daniil Medvedev hung on to cede a set to Australian Alex de Minaur, before dismissing with great authority Diego Schwartzman, then Milos Raonic. To finish winning 5-7, 6-4, 6-1 against Alexander Zverev on 3e title in Masters 1000 of his career (after Cincinnati and Shanghai in 2019). Medvedev who was dominated (5 defeats in 6 matches against Zverev) was able to show patience and composure to resist the power of his rival and end up defeating him: “I played very well during this tournament and on this particular game. I could have given up, he served well and played well but I managed to raise my level a notch. ” To triumph in a very “Next Gen” match, this new generation will take over from Djokovic, Nadal and Federer. Medvedev and Zverev are on the starting line of the Masters (November 15-22) in London and could very quickly be talked about again.

The phrase : “I will continue to smile at all costs”

Dropped by Alexander Zverev accused of domestic violence by a former girlfriend, Olga Sharypova, the unfortunate finalist assured: “For a professional, there will always be people who will try to remove the smile from my face, but they can continue, I will continue to smile at all costs. ”

Giants could do so much with a bogus playoff spot

The Next Generation of Men’s Tennis Is Making Noise 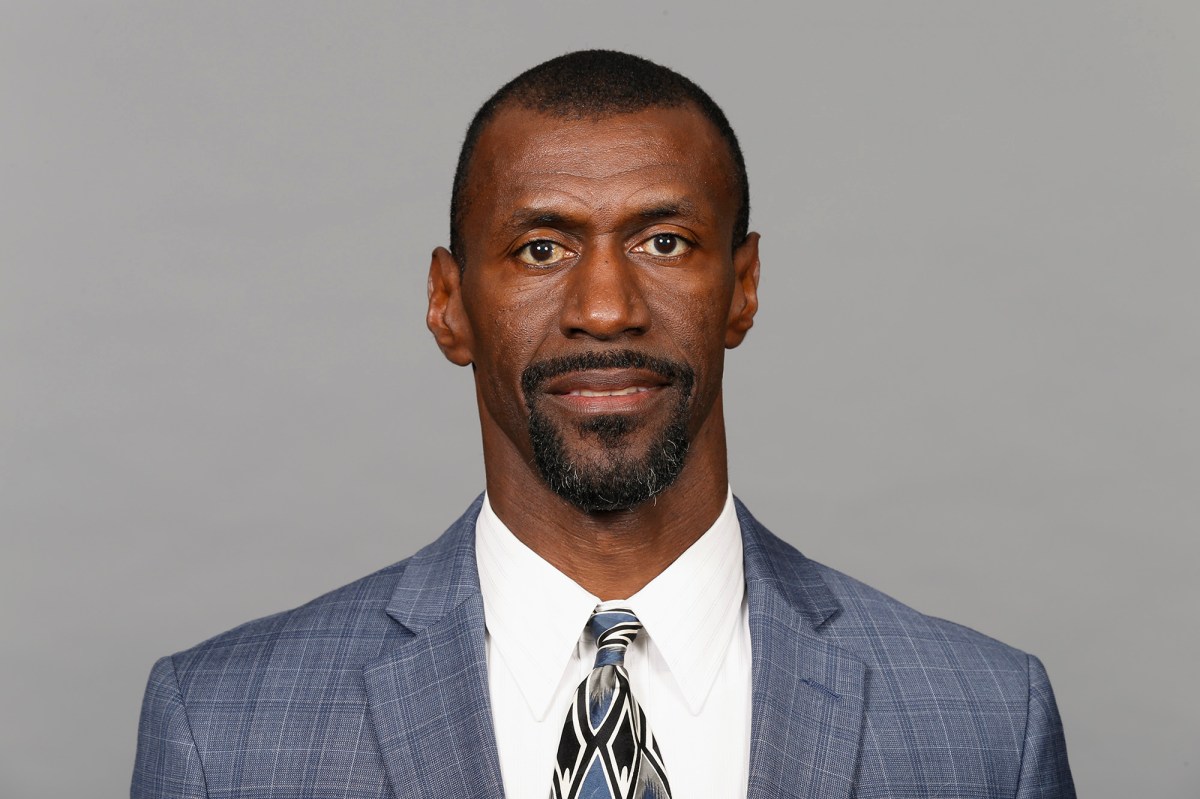 Max Guazzini and the death of Dominici: “Christophe was someone I loved deeply”

The former president of Stade Français had forged a very strong friendship with Christophe Dominici. Upset by the announcement of…