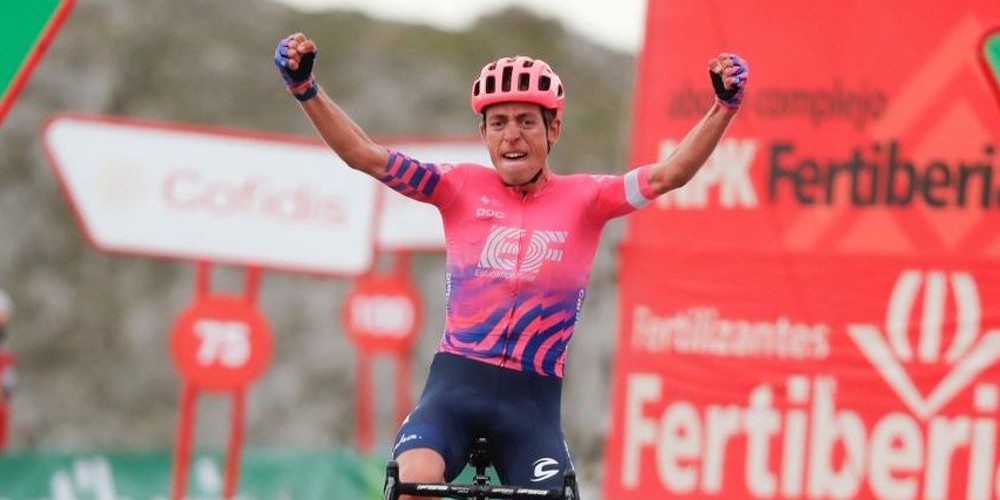 Hugh Carthy achieved the greatest success of his career by winning at the top of the terrifying Angliru, on stage 12 of the Tour of Spain. Richard Carapaz, stronger than Primoz Roglic, takes over the leader’s red jersey.

Angliru has delivered its verdict. And to see the riders in slow motion, almost glued to the road, in the worst passages of the ascent (13.2 km at 9.4%, with peaks at 23%), the favorites of this Vuelta lived a dirty Sunday .

From this hell of Asturias, it is Hugh Carthy who emerged victorious. The Briton from the EF-Educations First team, a nice surprise from this Vuelta, came out of the group of favorites about 2 kilometers from the goal to pick up the best victory of his career. He succeeds Alberto Contador and Frenchman Kenny Elissonde on the Angliru charts.

Carthy moved up to third place in the general classification, the leader of which has changed again. Fourth on the stage, behind the Mas-Vlasov duo, Richard Carapaz (Ineos) took over the red jersey from Primoz Roglic (Jumbo-Visma).

But the Slovenian, in the hard, like last Sunday when he arrived at Aramon-Formigal, held on well. With the help of the amazing Sepp Kuss, this teammate who is much stronger than many of the leaders, Roglic limited the damage by conceding only 10 seconds on Carapaz. A lesser evil before the time trial on Tuesday, which could be favorable to him.

All the cycling news

Packers eyeing Texans’ Will Fuller ahead of NFL trade deadline

Ronaldo returns with double as sub in Juventus win

Cluster in Fiji: 29 cases of Covid-19 and match canceled against Italy 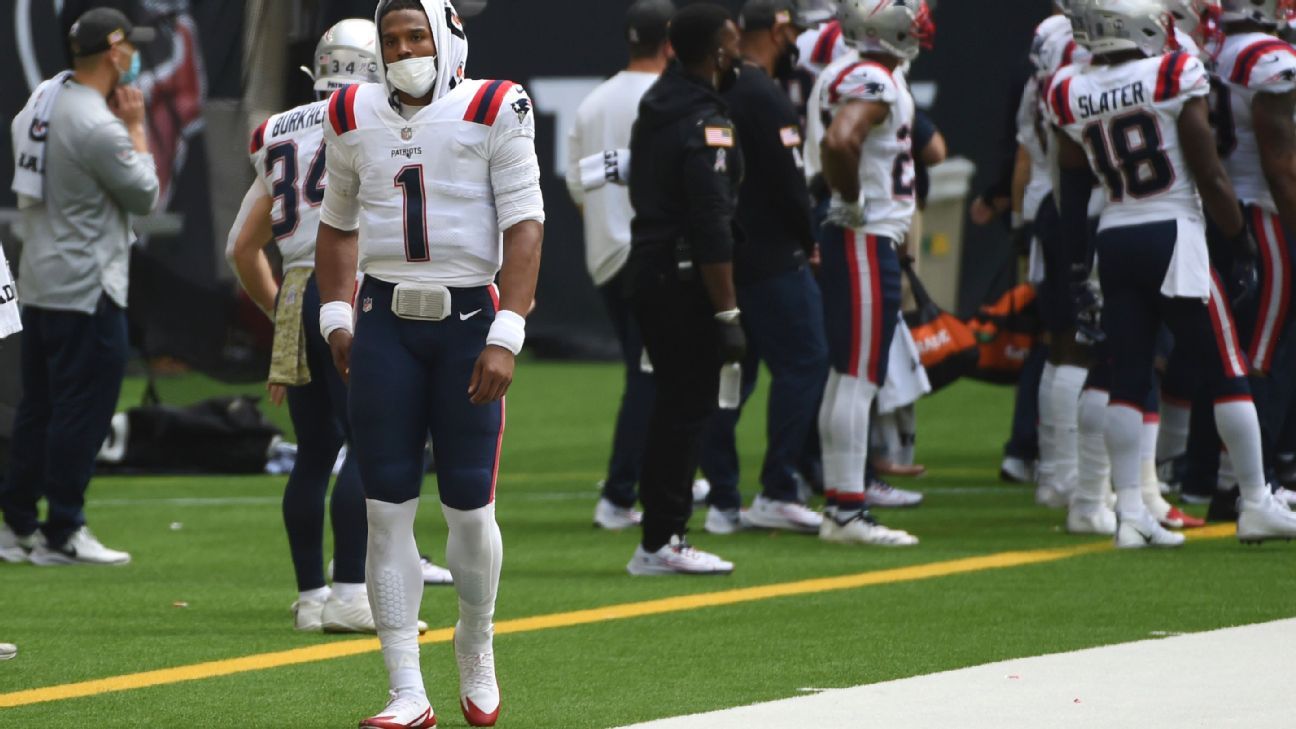 NFL to require players wear a mask on sideline

The NFL issued new guidance Monday for its operations amid the coronavirus pandemic, most notably making it a requirement for… 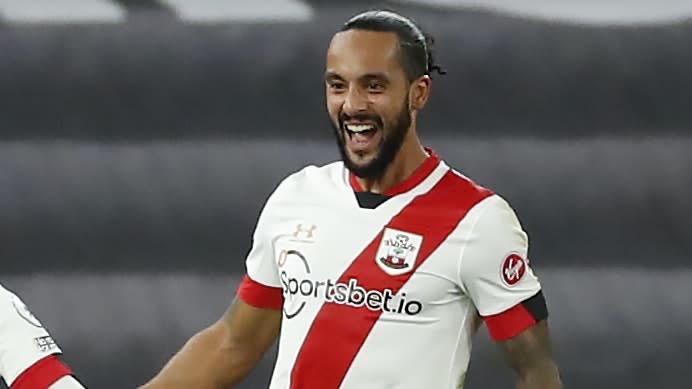 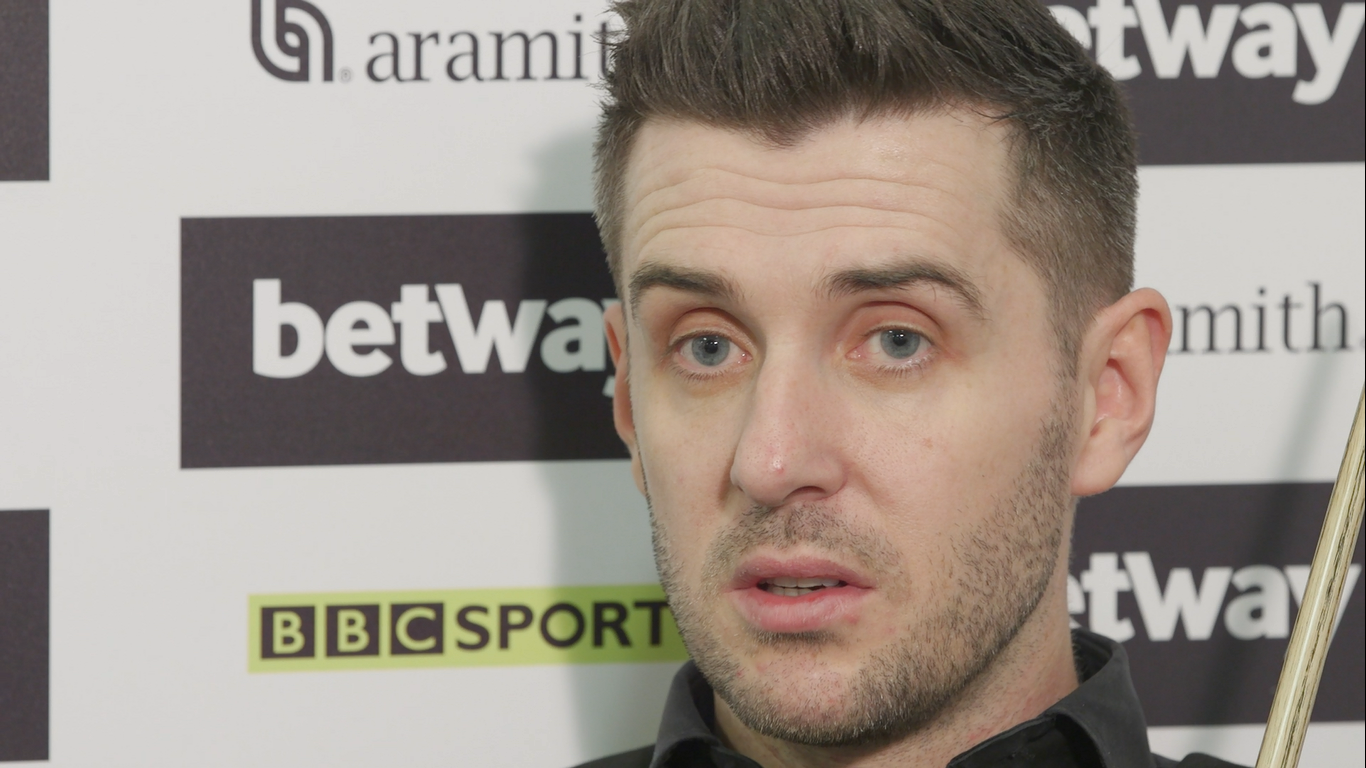 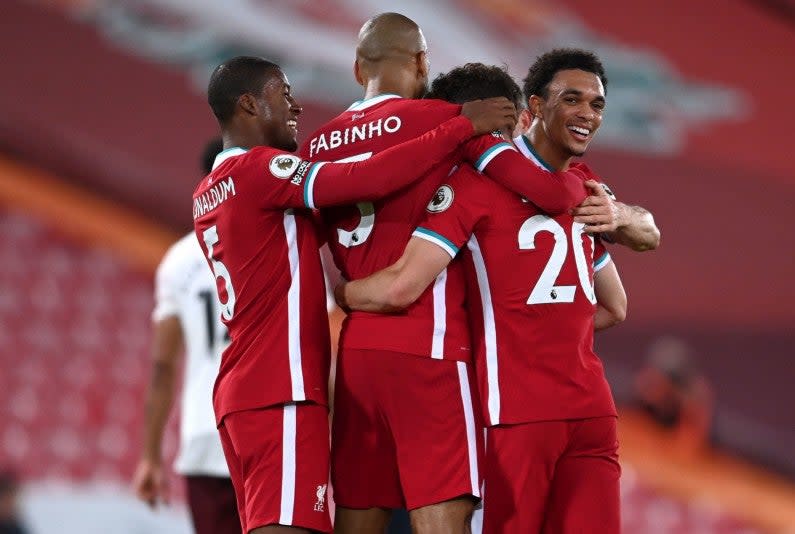 ‘There is no sole genius’: The unsung heroes of Liverpool’s data revolution