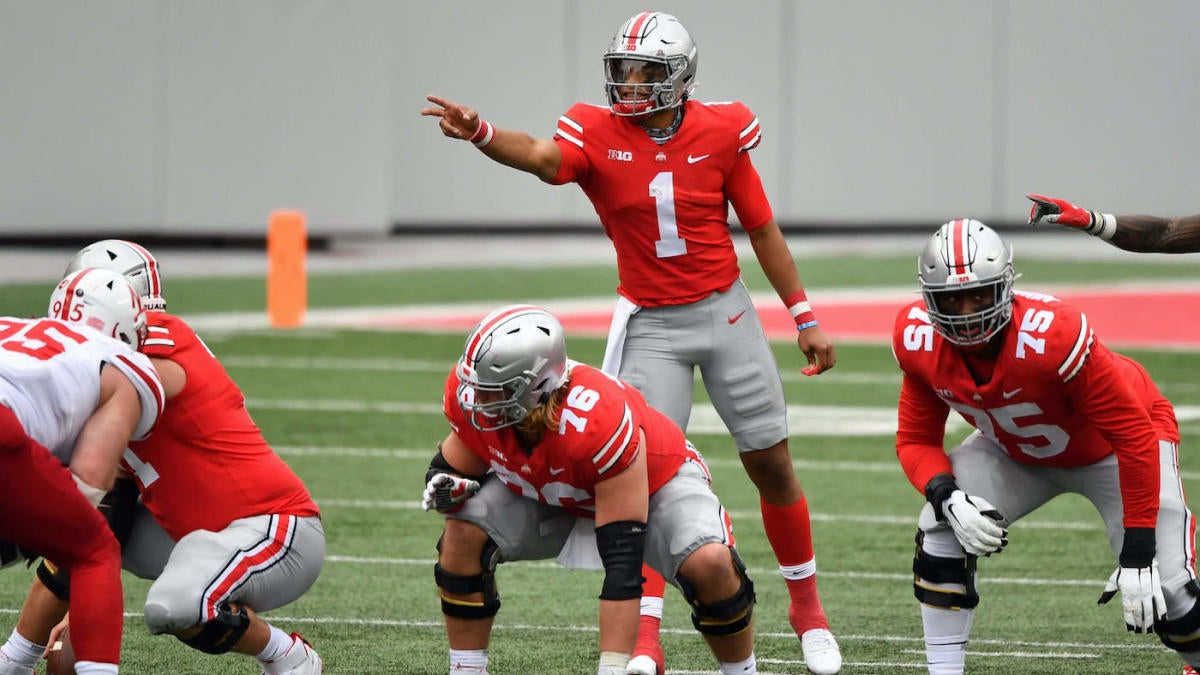 This weekend, we have a showdown that’s been circled on the Big Ten calendar since the moment the revised schedule was released. When No. 18 Penn State hosts No. 3 Ohio State on Saturday night in Beaver Stadium, it’s not just a game, but the path toward a division title that’s likely on the line. Ever since the Big Ten split into East and West Divisions, Ohio State and Penn State have won the division five of the six seasons. It’s not a coincidence that the winner of this matchup has represented the Big Ten East in Indianapolis in those five seasons.

The game did lose some of its luster last weekend, however. While Ohio State went and crushed Nebraska like it was expected to, Penn State suffered an upset loss to Indiana on the road. Instead of a potential top-10 battle, the Nittany Lions now need a win to keep their division hopes alive.

While Ohio State has dominated the series in recent years, winning seven of the last eight meetings, the games have been much tighter than that. Ohio State has won the last three, but those three wins have come by 13 points combined. One point decided both the 2017 and 2018 games.

Ohio State has dominated the Big Ten in the College Football Playoff Era, but Penn State has proven to be the one team capable of challenging them consistently. Odds via William Hill Sportsbook

Ohio State: You know how you’re not driving as often as you used to these days because of the pandemic, and when you start your car it might sound like it’s coughing a bit to clear things up before it gets moving? That was Ohio State last week against Nebraska. It took the car a moment to get warmed up, but once it did, it played like the well-oiled machine to which you’ve grown accustomed. The Buckeyes are the class of the Big Ten and looked the part last week, and this is one of the biggest tests on their schedule in 2020. This is a team that will be looking to make an emphatic statement on Saturday.

Penn State: Penn State wasn’t supposed to be 0-1 heading into this game, but that’s the situation it finds itself in thanks to its own mistakes and a questionable call or two. The Nittany Lions can’t allow Indiana to beat them twice, though, and must shake off any disappointment from that game before stepping on the field against the Buckeyes. Penn State would prefer to have over 100,000 fans in the stands for this one, but you almost wonder if playing in an empty stadium and coming off a loss might be what this team needs to feel a little less pressure on Saturday night. It could allow them to focus solely on the task at hand.

I don’t think this line would be so large had Penn State not lost to Indiana, but even so, I can’t pull the trigger on the Lions here. It’s pretty simple for me. While Penn State has a talented roster, it’s short at the running back spot, and the difference between these teams at the quarterback position is too vast. Sean Clifford is a perfectly suitable player for Penn State, but Justin Fields is in a different stratosphere, and that advantage will play out over 60 minutes. Lay the points. Pick: Ohio State (-12)

What picks can you make with confidence this week, and which Big 12 underdog will pull off a shocking upset? Visit SportsLine now to see which teams will win and cover the spread, all from a proven computer model that has returned nearly $4,000 in profit over the past four-plus seasons.

Barcelona President Quits on Eve of Vote to Oust Him 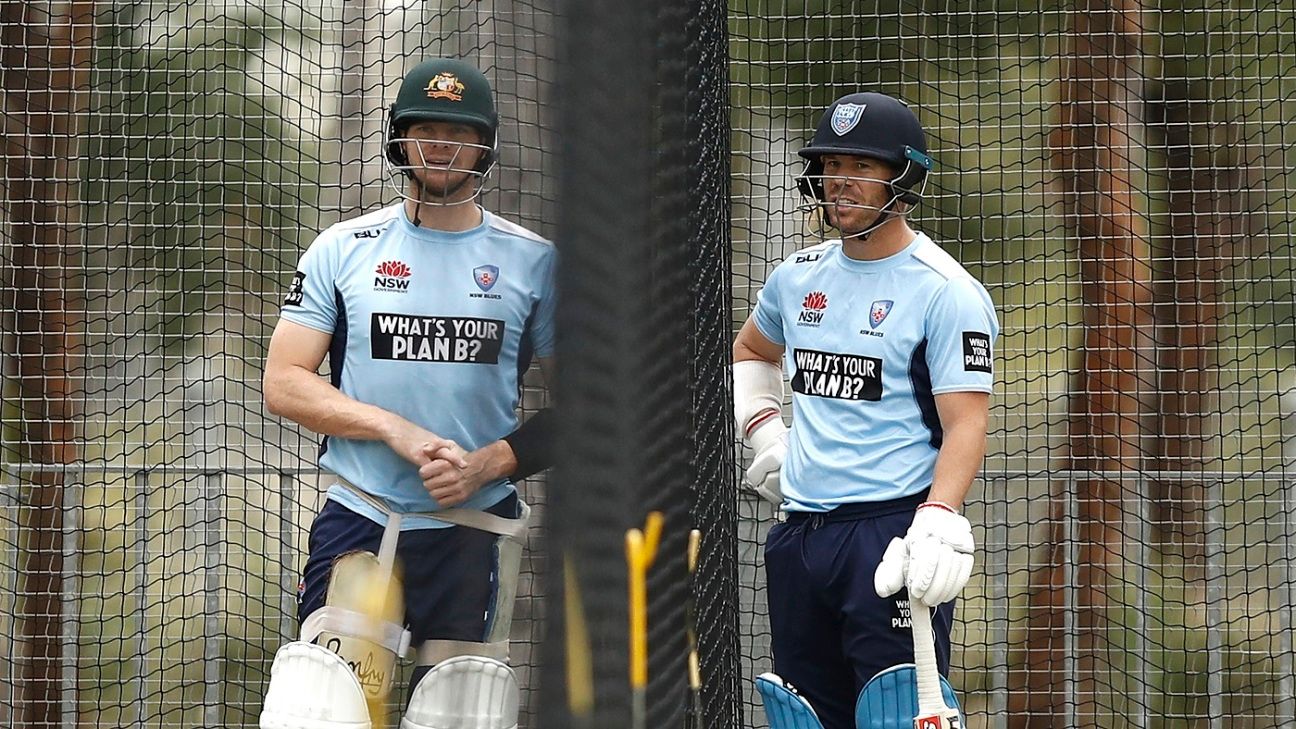 Sachin Tendulkar: Bowl in the fifth-stump channel to Steven Smith

Reserved for subscribers DISAPPEARANCE – The partner of the XV of France, who wore the Stade Français jersey for eleven… 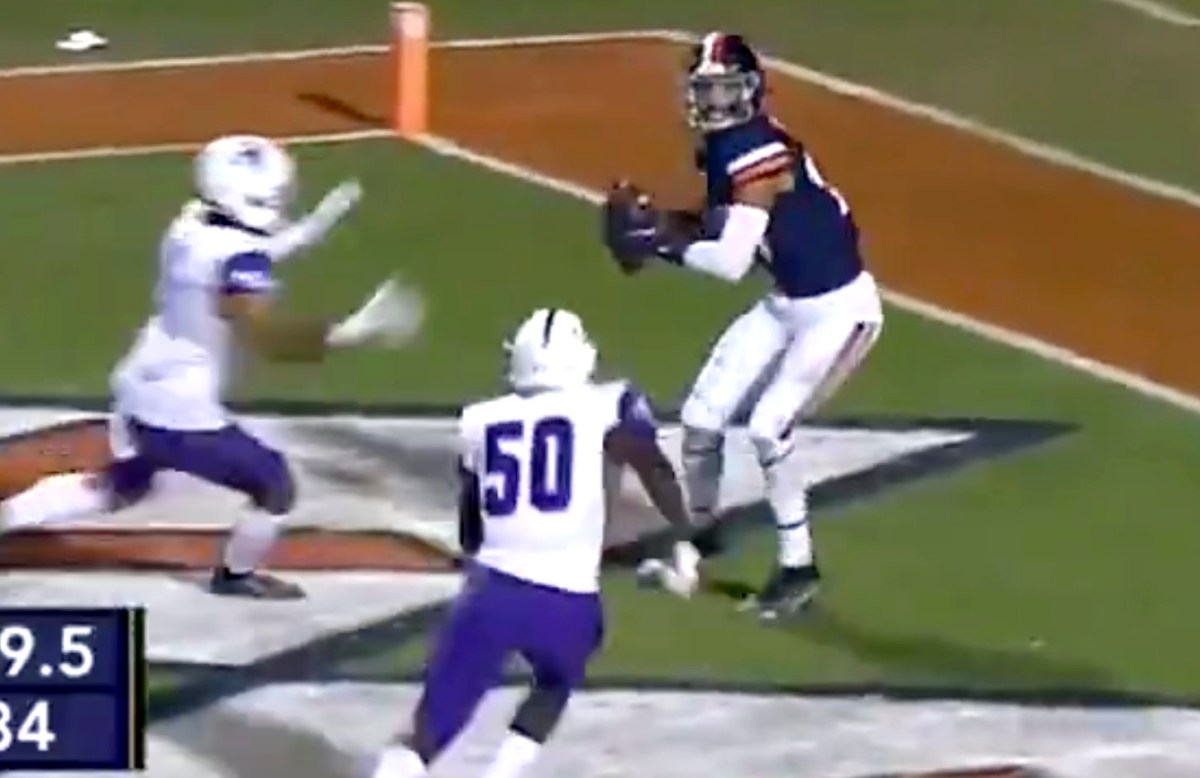 Who calls a double pass in the end zone with a 36-point lead? Nobody. At least not intentionally. Virginia led… 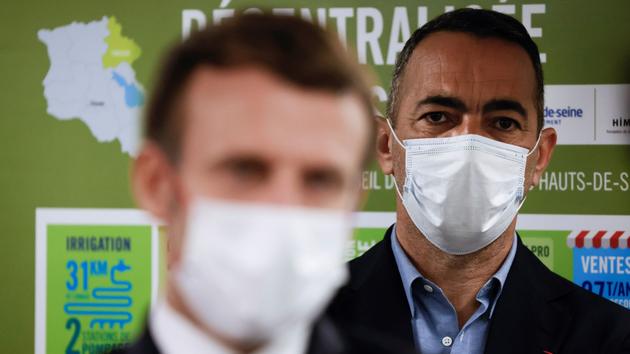 Djorkaeff, Yachvili, Boghossian … The mobilization of sportsmen to help Armenia in suffering

Reserved for subscribers The 1998 world champion will fly to his country of origin, with a cargo ship loaded with…