Home > Sport > Hunting: Which cartridge for which game?

Choosing the right type of cartridge is an important step for any hunter. Each cartridge will influence the shot: more or less long range, different speeds or size of the spray, etc.

There are many kinds of cartridges out there all with different characteristics and it is not always easy to navigate.

Each cartridge is intended for a species of game, so you have to make the decision knowing in advance which category of game will be hunted.

Indeed, it is easy to understand that an effective cartridge for a partridge will not be effective for a hare or a fox.

Here are our explanations to understand how to choose your hunting cartridges.

The different attributes of a cartridge

A hunting cartridge consists of a plastic case and a metal base containing a primer, a powder charge and a plastic wad containing the shot.

It is the different characteristics of the shot that will influence the capacities of a cartridge the most.

There are several materials used to make shot:

This is the most common shot, used for all types of game for several generations.

It has excellent physical properties allowing it to have long shooting ranges.

The downside is that lead is an extremely toxic material, it pollutes the soil and is responsible for lead poisoning, a fatal poisoning affecting living beings and in particular birds.

Thus, since 2006 the use of lead shot has been prohibited for hunting in wetlands and within a radius of 30 meters around this area.

These are materials used to replace lead shot.

Bismuth and tungsten are nonetheless toxic metals but less dangerous than lead.

The properties of bismuth are similar to those of lead with an average density per gram per cubic centimeter of 9.4 against 11.3 for lead.

As for tungsten, its properties greatly exceed that of lead with an average density per gram per cubic centimeter of 16.

Its main disadvantage is that the price of these cartridges is very high.

The size of the shot

This is a number from 1 to 9 corresponding to the diameter of the ball.

So the larger the number, the smaller the balls will be, therefore there will be more balls in the cartridge.

The charge of the shot is closely linked to that of the caliber of the rifle.

The charge only modifies the number of balls present in the cartridge and therefore the weight of the shot projected, and has no influence on their propulsion speed.

Here are the different types of charges depending on the caliber of the weapon:

The heavier the shot, the more inertia it will have to increase the range of the shot.

Thus tungsten and lead shot are the fastest, followed closely by bismuth and finally steel.

It is this notion of speed and inertia that will allow us to choose the type of cartridge according to the target game.

Which cartridge for which game

It is therefore necessary to give priority to the speed of projection of the shot to choose its type of cartridge.

As we have seen, the speed of the shot depends on the metal used and the size of the balls, the larger the balls (cartridge numbers close to 0) the faster the shot will be and will increase the range of fire.

Hunting small and fragile game such as a woodcock will require a cartridge that is less swift than hunting a hare or a duck.

Thus for a small bird (thrush, partridge, snipe, etc.) it is necessary to opt for cartridges from n ° 10 to 7.

Note that a No. 10 cartridge will certainly go less far but will project a scattered spray, which may be an advantage to hit its target during a rapid fire at close range.

Finally, to shoot solid game, which may sometimes require the use of bullets, such as foxes, it is advisable to use cartridges n ° 1 or 2.

As you can see, choosing your type of cartridge is a matter of compromise, and will essentially depend on the game you want to hunt.

On rifles equipped with two barrels you have the possibility of mixing your cartridges in order to have two shots of different ranges.

Thus, mixing cartridges n ° 6 and 4 or n ° 7 and 5 is a good compromise and will be suitable for most game.

And if you had to choose only one, opt for cartridges n ° 6, which are called “master key” cartridges.

Deschamps: “I consider Thuram deserves it” 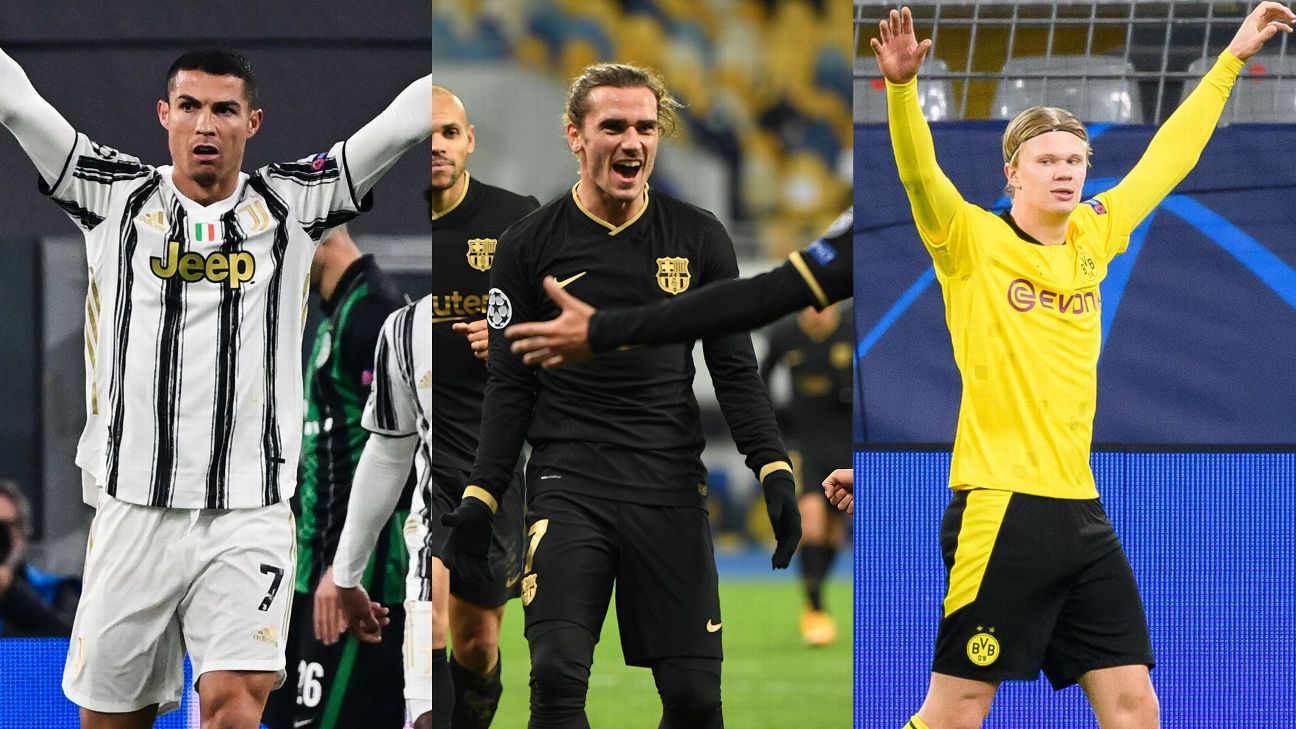 The Champions League is back and with it so is midweek By The Numbers. And there was plenty of action…

With the Florida State men’s basketball team’s 2020-21 season fast approaching, Warchant is sitting down with members of Leonard Hamilton’s…

‘Where the hell did that come from?’: Wrexham fans on the takeover

Jason Roy was looking and sounding fresh. He has had a break from the bubble since he did not play…