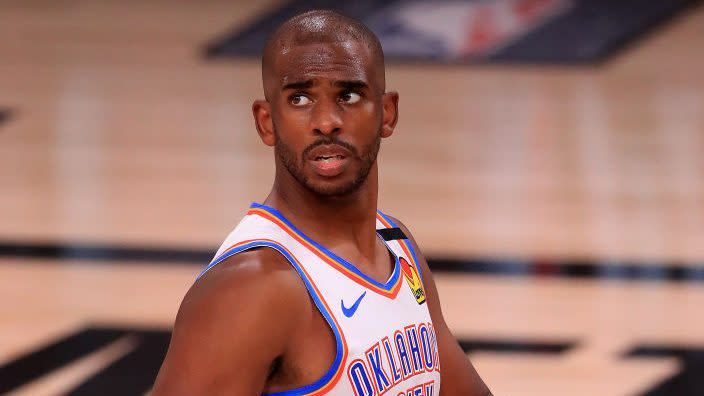 It’s been reported that when Oklahoma City’s Chris Paul — the president of the National Basketball Players Association (NBPA) — got to the bubble in Orlando, he cried. Paul had spent so many hours and so much effort to see the NBA season continue, he broke down when he saw that dream become a reality.

Usually, NBA Commissioner Adam Silver gets the bulk of the credit for the NBA restart bubble in Orlando — where there were zero positive tests (there were positive tests from Disney staff outside the bubble serving the players — but as Marc Berman got a source to say to the New York Post, CP3 deserves credit for getting the games restarted after the Milwaukee Bucks led protest.

“Chris saved the season,’’ one NBA source said in referring to the pause of play after the Kenosha, Wis., shooting of Jacob Blake in August.

LeBron James reportedly said he was done with the season at that point. But Paul, LeBron, and a small group of players were part of a phone call with Barack Obama that changed minds, where they discussed how to use their platform better. After that, CP3 helped pull everyone together and keep the season going.

It worked, the NBA completed its season — one where LeBron got a championship and there were zero positive tests.

This wasn’t simply an NBA thing, it was Adam Silver working with Chris Paul and the players’ union to make it happen. Chris Paul can’t get enough credit for what happened.

Check out more news about the Oklahoma City Thunder

Could Lakers trade for Chris Paul?

Rockets, Clippers, Pelicans, Pacers, Thunder: Where do these NBA coachin…

Everton, Liverpool, VAR serve up Merseyside derby with everything... except fans

Wind of madness in Ligue 1!

N.F.L. Week 5 Predictions: Our Picks Against the Spread

Cleveland gets the Browns beat out of ’em, Packers get smacked with their cheeseheads, and is Adam Gase calling in plays from a bar? 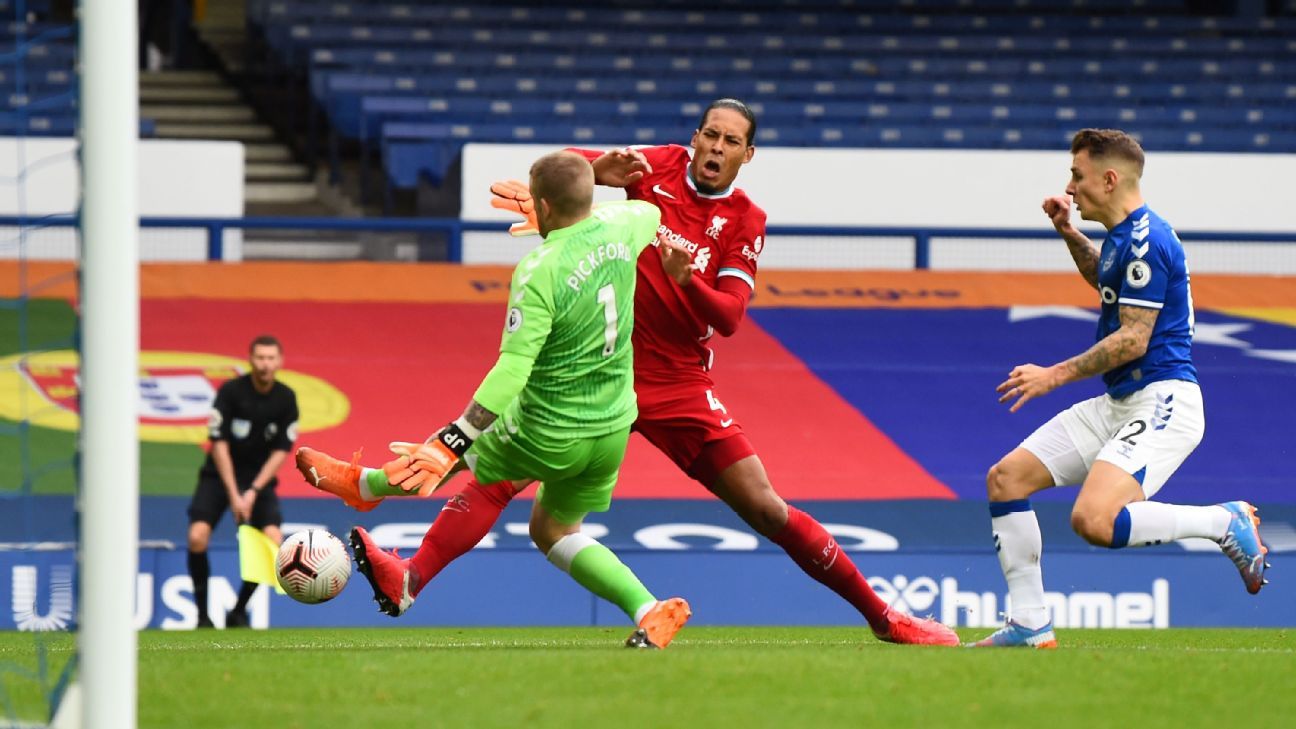 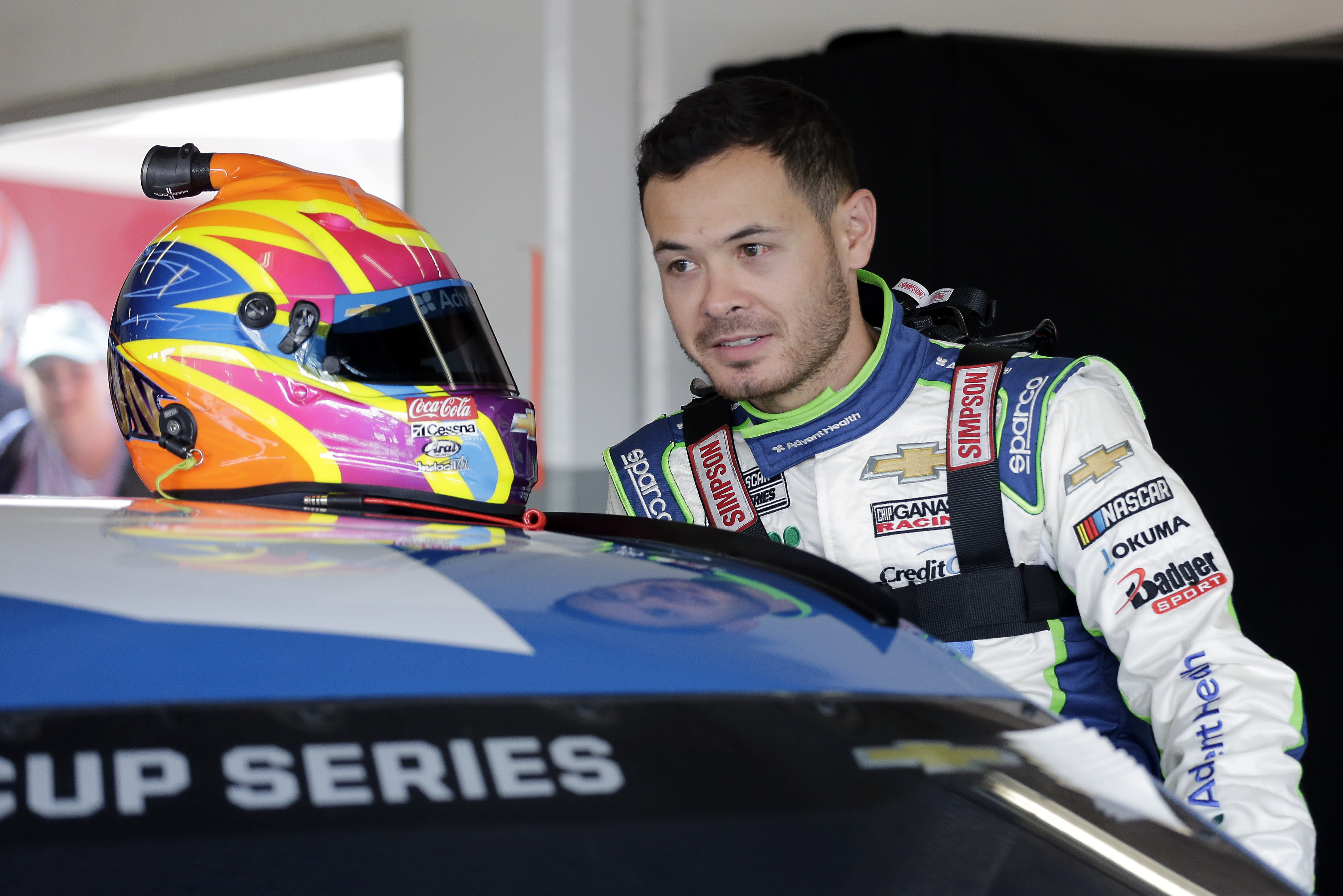