Liverpool ask for VAR review after controversial draw at Everton

Liverpool have asked the Premier League to review the use of VAR in a dramatic and highly controversial Merseyside derby that left Virgil van Dijk and Thiago Alcântara requiring scans on suspected knee injuries.

Jürgen Klopp was incensed after the champions were denied a 92nd-minute winner at Goodison Park and the Everton goalkeeper Jordan Pickford escaped punishment for a dreadful foul that ended Van Dijk’s involvement after only six minutes. VAR failed to review a possible red card for Pickford for serious foul play and disallowed Jordan Henderson’s stoppage-time strike for a fractional offside decision against Sadio Mané.

Liverpool contacted the Premier League for an explanation of why Pickford’s challenge was not scrutinised, which part of Mane’s body was deemed to be offside and the moment VAR decided to freeze the frame in its stoppage-time review.

To add to Klopp’s anger, Thiago was injured by a dangerous foul from Richarlison that brought a straight red card for the Everton forward. The signing from Bayern Munich and Van Dijk were sent for scans, with Liverpool fearing both suffered knee injuries.

“I have done a lot of interviews now and it is getting harder and harder to take,” said Klopp. “That was the best away derby we have played since I have been here. There was good football, we dealt with the specific strengths of Everton and our goals were brilliant. Then as I am leaving the pitch Thiago tells me that in the Richarlison red card situation he thinks he got injured. Then I go into the dressing room and people are standing around a laptop and I say: ’What’s wrong?’ and they say: ‘We have watched it back and don’t understand why it is offside’.

“I am a real supporter of VAR but in the one picture I saw there is no offside. Since then I have had 10 interviews and everyone tells me it was not offside and that doesn’t lift my mood. We lost one player in a situation where VAR was not involved with Virgil and maybe another one in the red card situation and scored a legitimate goal which didn’t count. It was not our day but the performance was the performance I wanted to see.”

The Liverpool manager admitted he was bewildered at the failure to review Pickford’s foul on van Dijk. He added: “It was a clear penalty and then the flag went up for offside. I thought they would still look at the foul but that didn’t happen. I don’t want to say Jordan Pickford wanted to do it but it is not a challenge a goalie can do in the box. If it not offside it is 100% a penalty.”

Carlo Ancelotti, the Everton manager, defended another erratic display from Pickford but insisted he had not reviewed the Van Dijk incident. “He played a good game, like the other players,” Ancelotti said. “He made good saves, he was focused and it was a good performance. Unfortunately Van Dijk got injured. I hope that he can recover well and soon.”

'Angry' Napoli bounce back from Juve no-show to crush Atalanta

The nightmare of Reims!

Southgate swipes back at Mourinho over freshness of Harry Kane 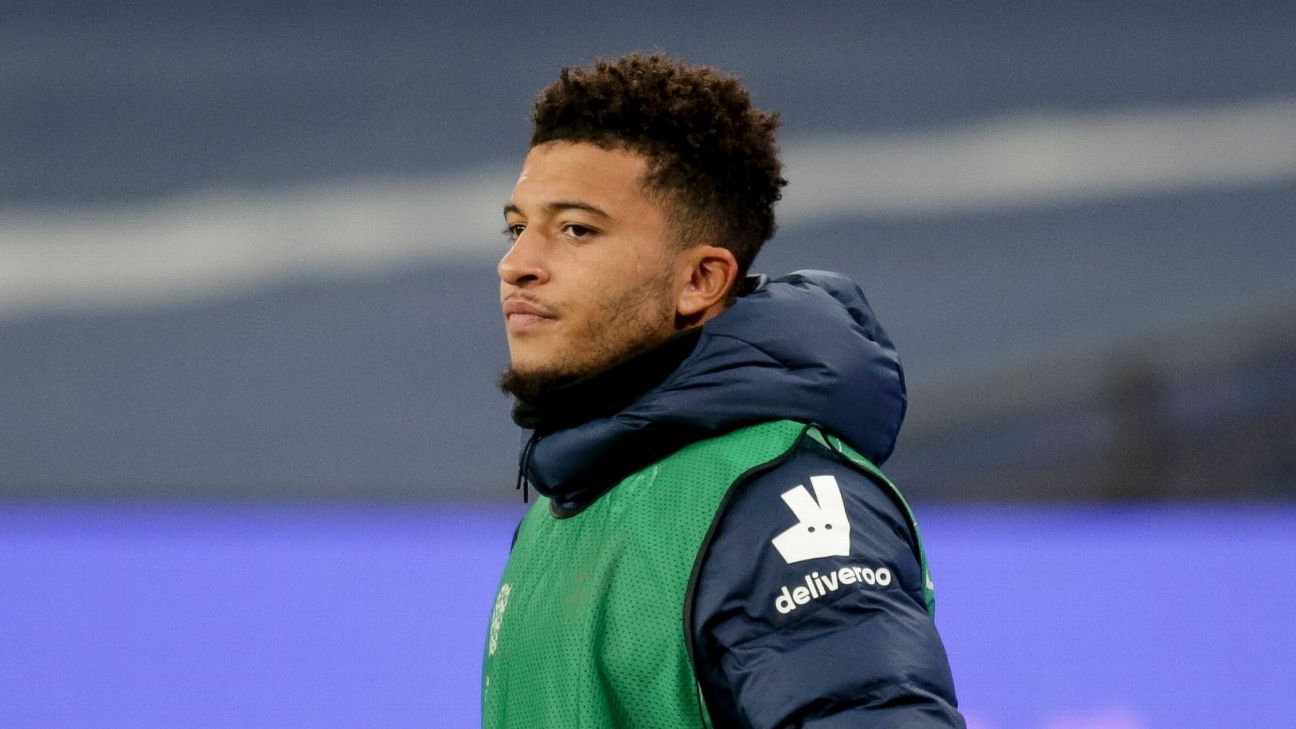 6:43 AM IST Nick JuddTransfer writer The coronavirus pandemic made the transfer market unlike any before it, but there was…

Hard blow for Karabatic, seriously injured in the knee and absent for several months

Victim of a rupture of the anterior cruciate ligament of the right knee, the star of the French hand will… 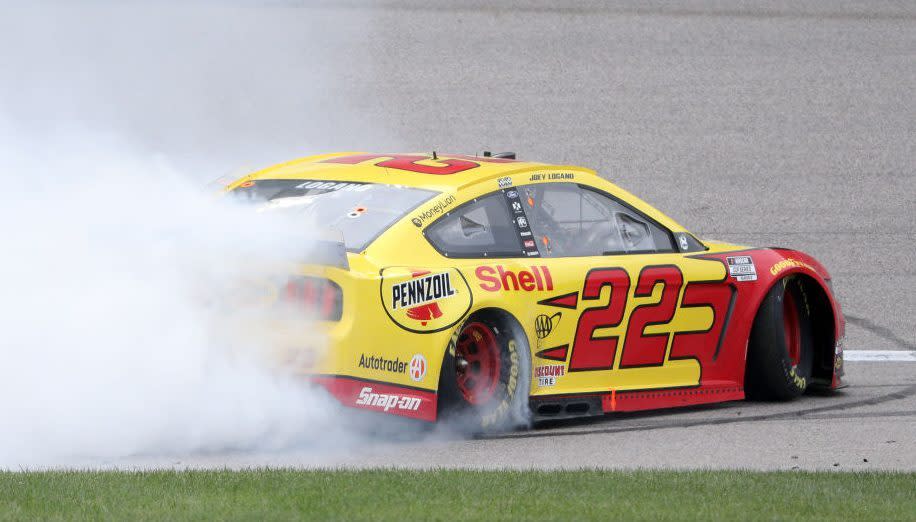 Winners and losers at Kansas