In a message posted on Instagram, Geoffrey Kondogbia violently attacked its president, Anil Murthy. And inevitably, Valence does not intend to stop there …

“After destroying an ambitious project, you also allowed yourself to cheat your trainer and now me”. In a story posted to Instagram on Thursday, Geoffrey kondogbia did not go through four ways to say all the bad things he thought of his president Anil Murthy and his catastrophic management of the club of Valence.

An aborted transfer to Atlético

It must also be said that the French midfielder, who had an exit voucher this summer, believed until October 5 – date of the closure of the transfer market – to be able to leave the Blanquinegros to join Atlético de Madrid, in vain. An aborted transfer which only increased the anger of the former Monegasque.

The club will crack down internally

A behavior that risks costing him dearly. Indeed, according to the Spanish agency EFE, Kondogbia will be sanctioned by the Valencian club for having “Violated the internal code of conduct” and is not expected to be sold this winter. The residents of Mestalla intend to extinguish the start of the fire internally in order to quickly move on to something else. As a reminder, Valencia are currently in 8th place in La Liga with 7 points on the clock.

Revealed: Premier League clubs outside Big Six fear they will be worse off under Project Big Picture proposals 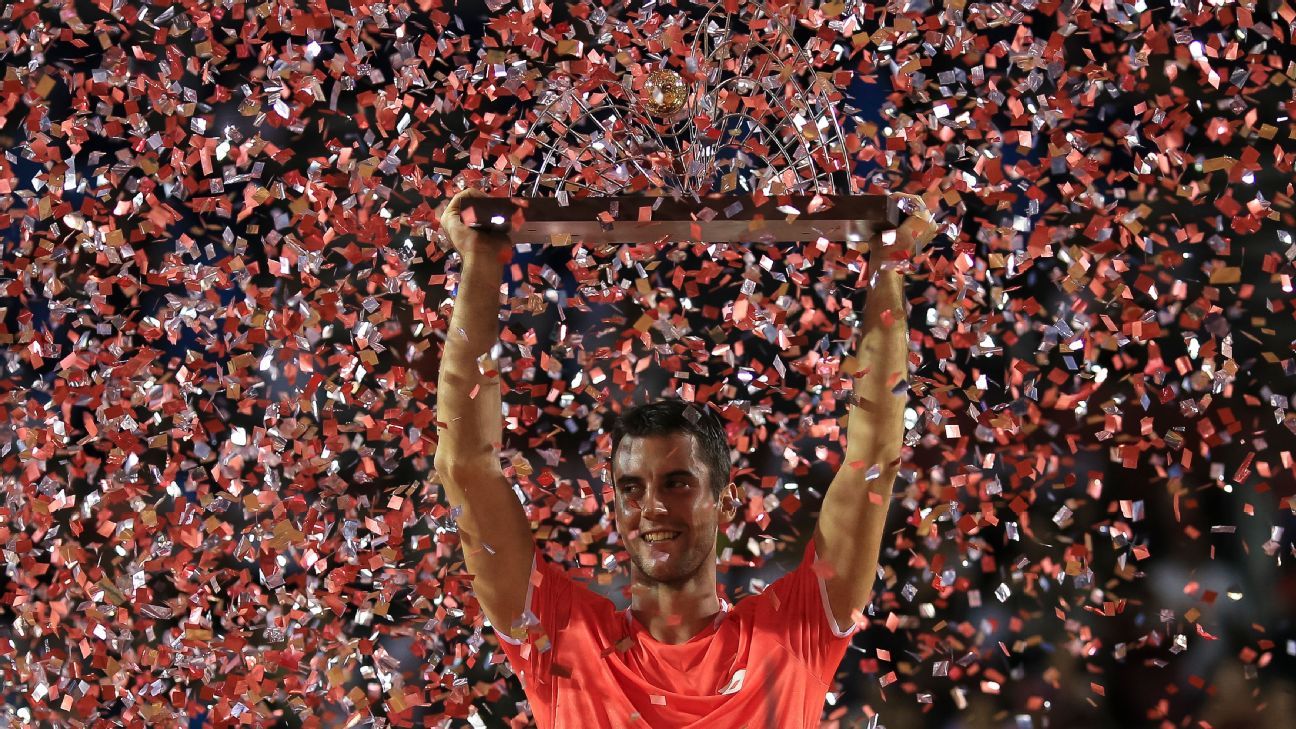 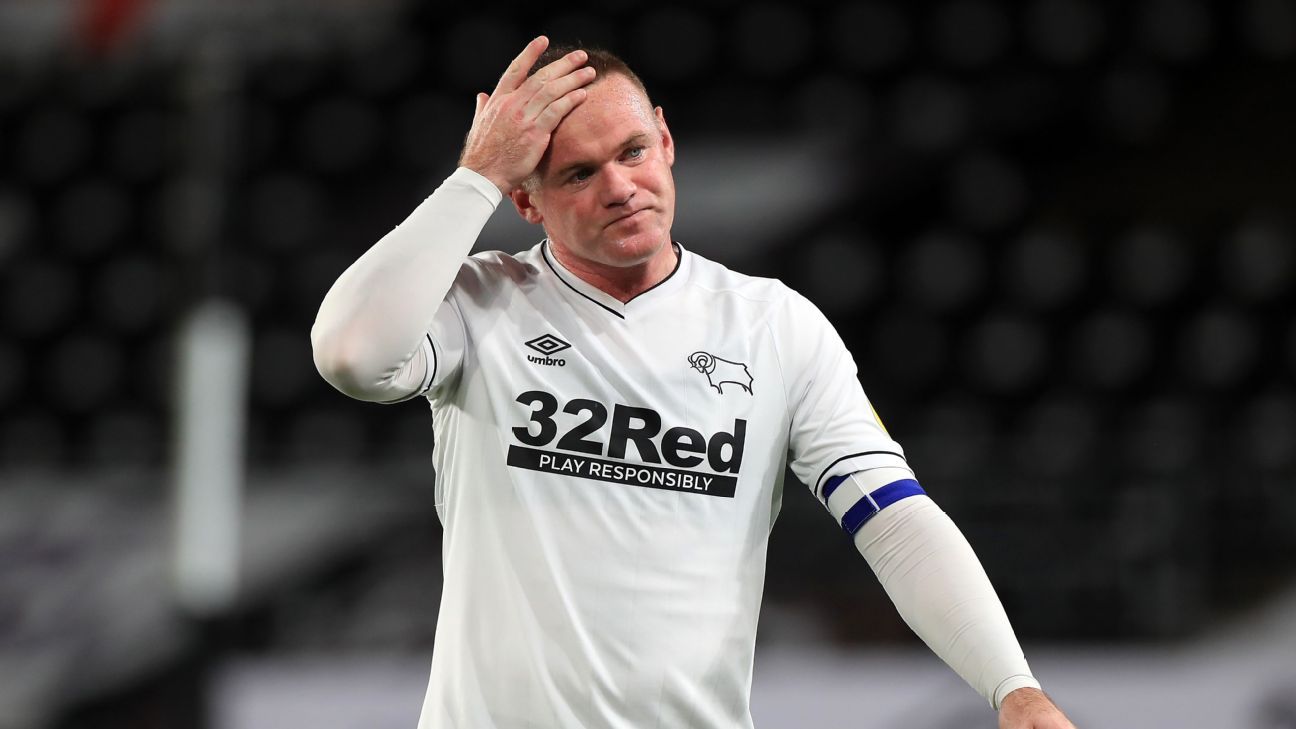 Derby County captain Wayne Rooney has taken a COVID-19 test after a friend who had been visited his home. Photo by…

PSG: Marquinhos and Draxler hoped for Manchester, Verratti out for several weeks?

Thomas Tuchel will be hoping to save the returns of Marquinhos and Julian Draxler to face Man. United, Tuesday. That…