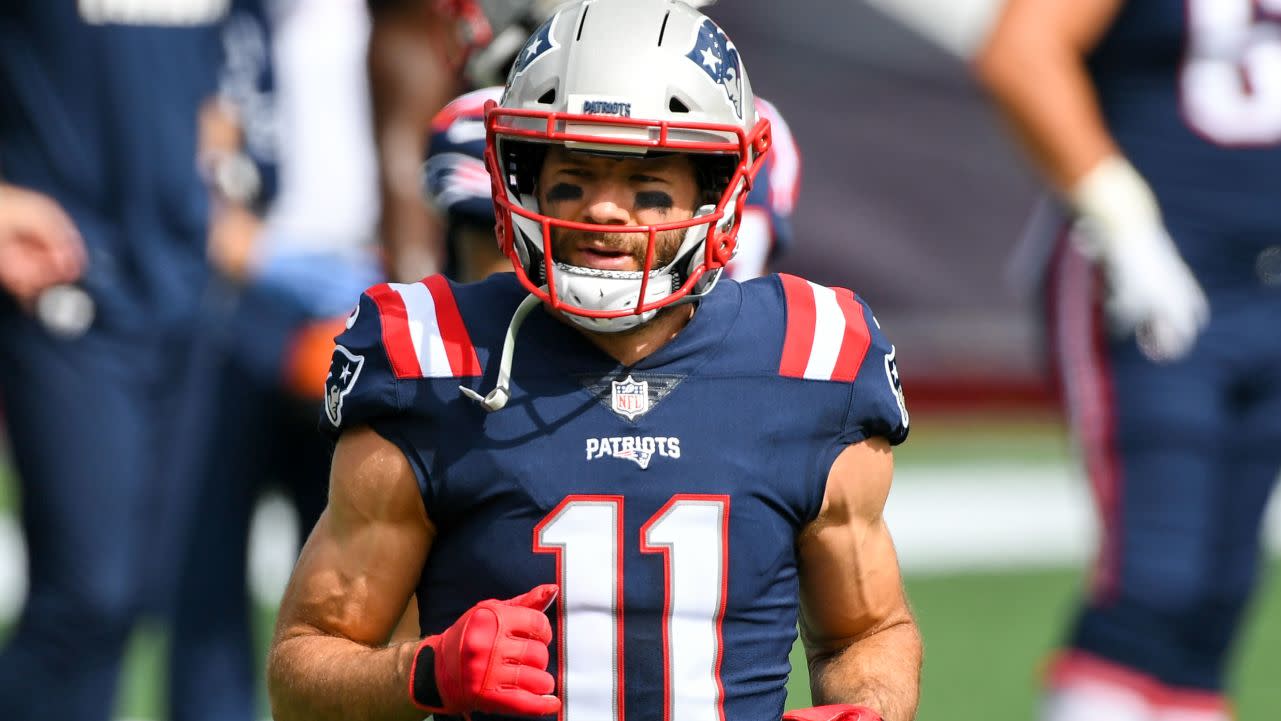 The Patriots and Broncos are still scheduled to play Sunday at 1 p.m. ET despite another reported positive COVID-19 test for New England.

The Patriots reportedly are placing center James Ferentz on the reserve/COVID-19 list. The team also canceled practice Friday. As of this writing, the game has not been rescheduled for a third time.

Both teams released their final Week 6 injury reports Friday afternoon, and there are notable names on both lists.

Curran: Are we reaching a COVID-19 breaking point?

Lock has missed the Broncos’ last two games after leaving their Week 2 matchup early due to a shoulder injury. He was a full participant in practice this week — an encouraging sign for his availability Sunday afternoon.

Here are the final Week 6 injury reports for the Patriots and Broncos.

Solskjaer must drop Pogba and De Gea to save his job

Making sense of Willie Allen's surprising transfer to Michigan football: What we know

Suspension of Beale: Racing cries scandal … and we can understand it 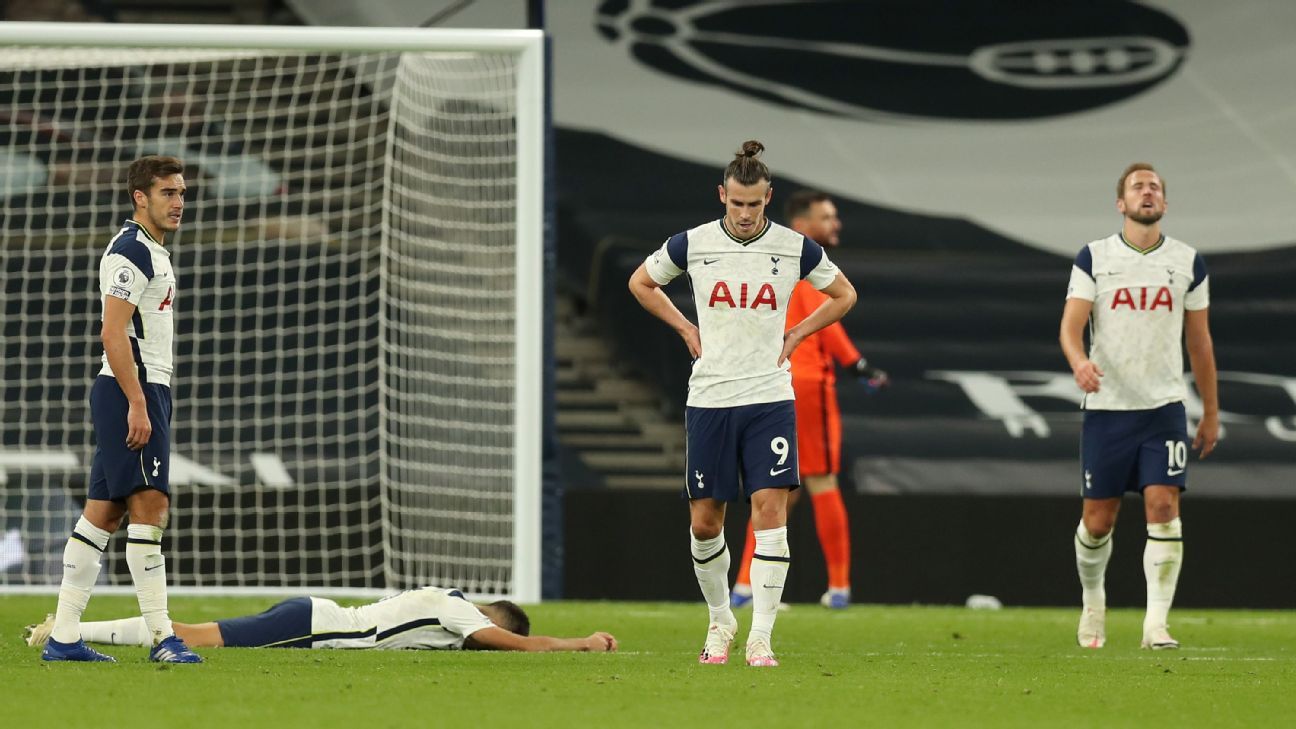 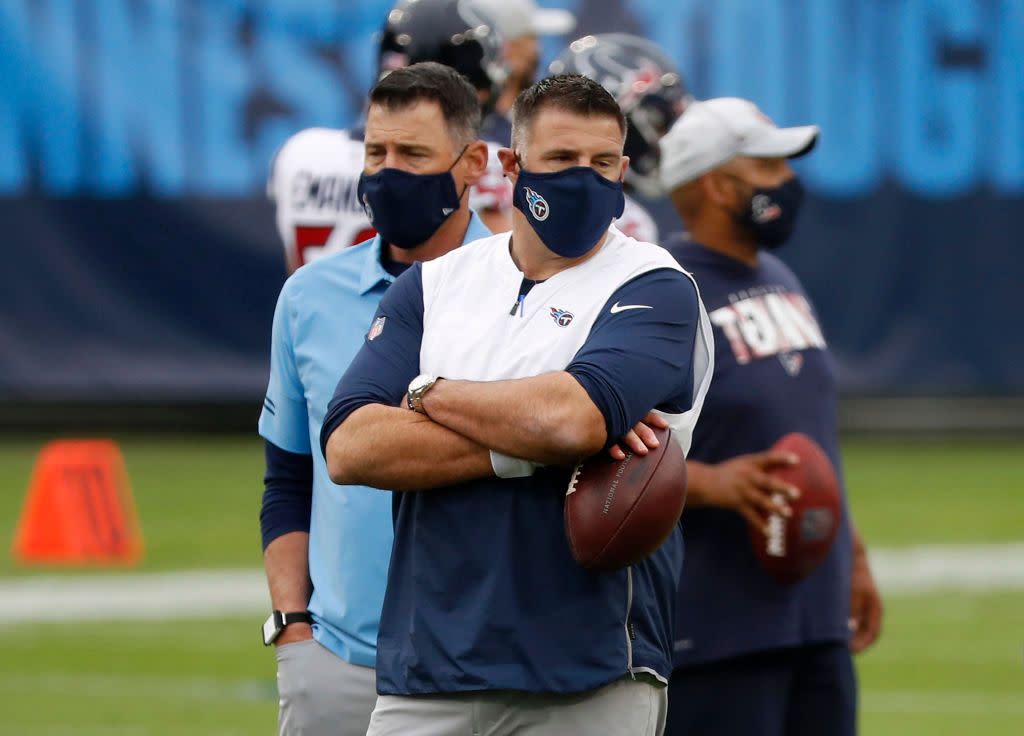 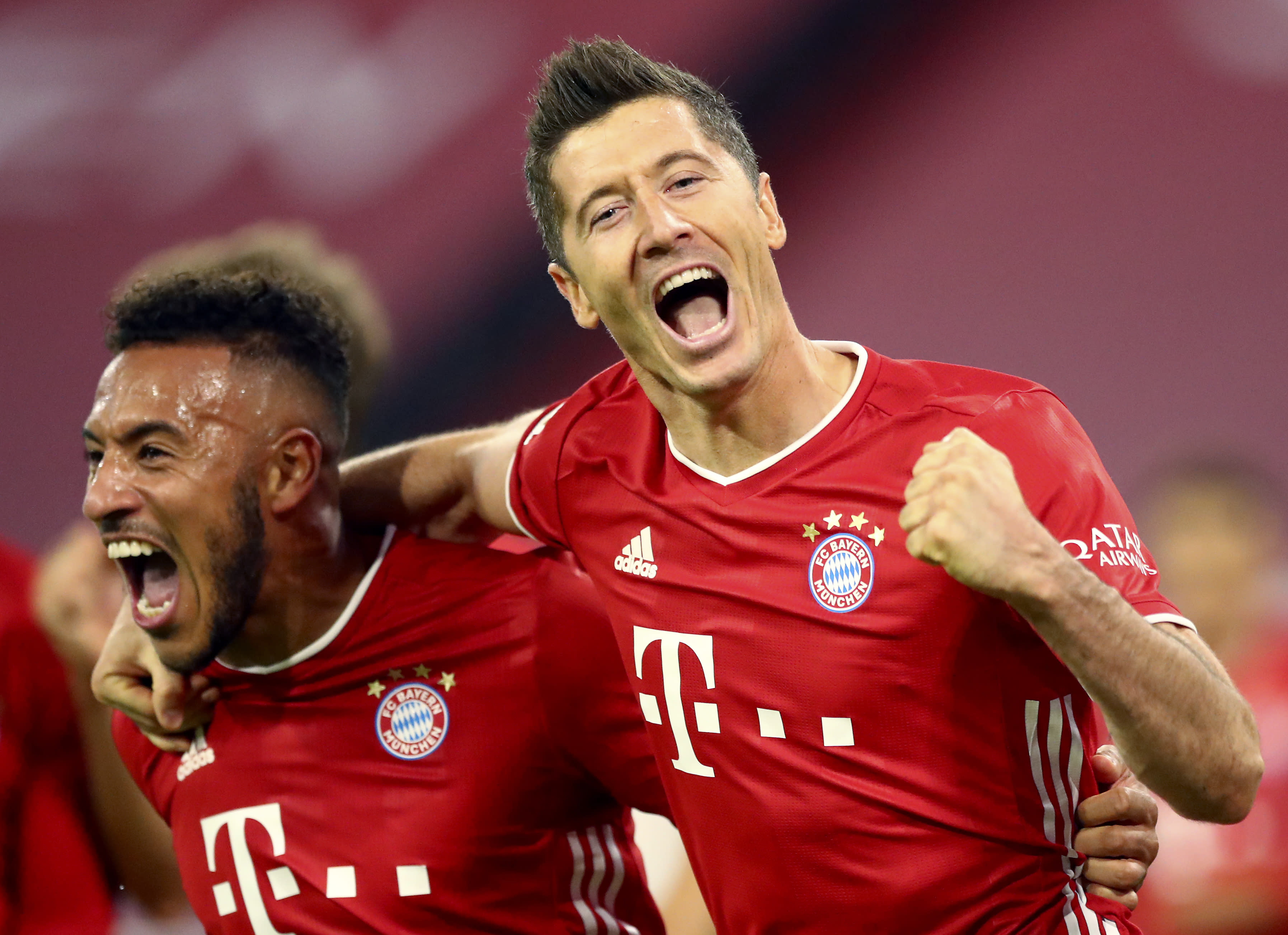 A mere 51 days after Bayern Munich lifted the 2019-20 trophy in Lisbon, the Champions League carousel starts up once…