Coach Dave Rennie has made four changes to the Wallabies side as they look to improve on their draw in Sunday’s Bledisloe Cup showdown in Auckland, where they must contend with the return of Beauden Barrett for the All Blacks.

It will be Paenga-Amosa’s fifth Test and first against New Zealand, replacing Folau Fainga’a who paid the price for the Wallabies stuttering lineout. Hanigan will start at six, with Harry Wilson shifting to No 8 and Pete Samu axed, while Wright has taken Rob Valetini’s place on the bench.

The starting backline remains unchanged, with Tom Banks holding on to the fullback jersey ahead of veteran Dane Haylett-Petty. Game-breaker Petaia has overcome a hip injury but Hunter Paisami has held his starting spot in the centres.

Barrett missed the opening 16-16 draw in Wellington with an Achilles injury but takes the place of Damien McKenzie. Among the other Kiwi changes, Rieko Ioane has been dumped from the starting line-up with Anton Lienert-Brown at 13, while Caleb Clarke replaces injured winger George Bridge.

Lock Sam Whitelock has failed to recover from a head knock with Tupou Vaa’i coming into the starting side.

Rennie said he expected the All Blacks to lift at Eden Park after the opening 16-16 draw in Wellington. “We know that New Zealand will step it up another level this weekend, we’re excited by the challenge ahead,” he said.

“We’ve had massive support from back home and as a team we definitely feel that and it’s something we’ll draw on on Sunday afternoon.”

Tuchel’s rant before the Clasico

Taysom Hill lands at No. 2 on Saints’ quarterback depth chart

This Miami Heat Player Rained 3-Pointers on the Lakers’ Parade

Dribble Handoff: How to settle Kentucky vs. Louisville scheduling controversy for John Calipari and Chris Mack

Canyon: the historic bicycle brand that combines innovation with performance

The Canyon bicycle brand combines German performance with the know-how of a pioneering company in its sector of activity. The…

Nice may have won in Saint-Etienne, Dante had it bad against refereeing at the end of the meeting. Nice made… 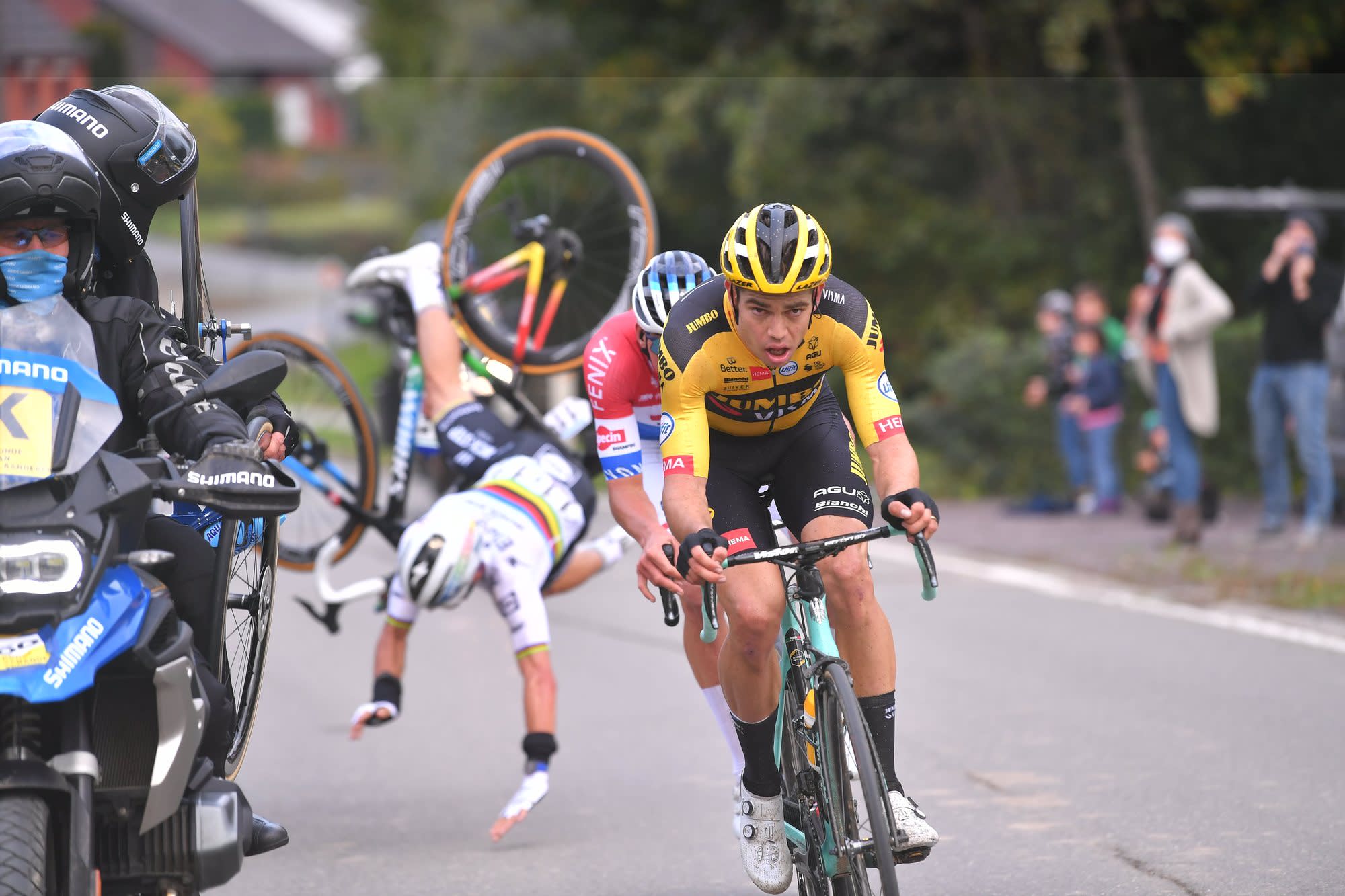 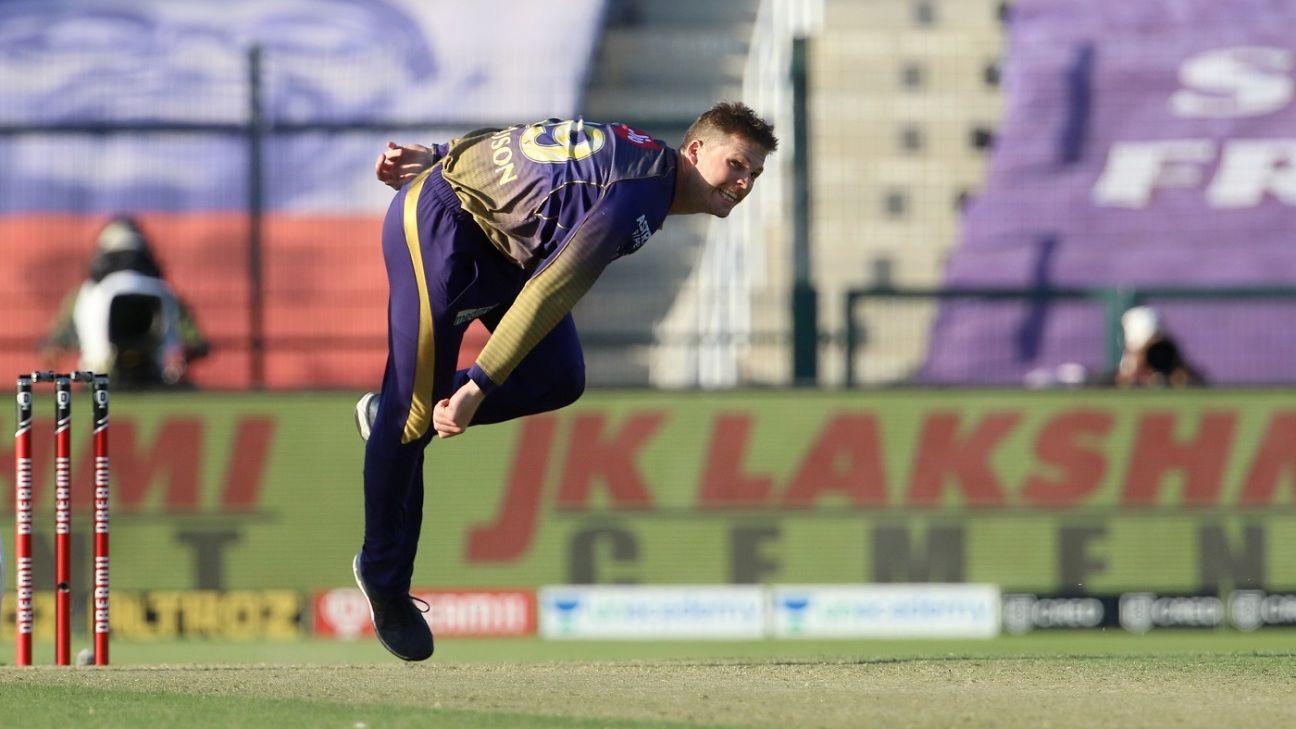 12:51 AM IST Vishal Dikshit “I always wanted to be fast, whatever I was doing – sprinting, bowling. Whatever it…