Home > Sport > News > Talking Points – After two impossible chases, how did Rajasthan Royals fail to get 39 off 30? 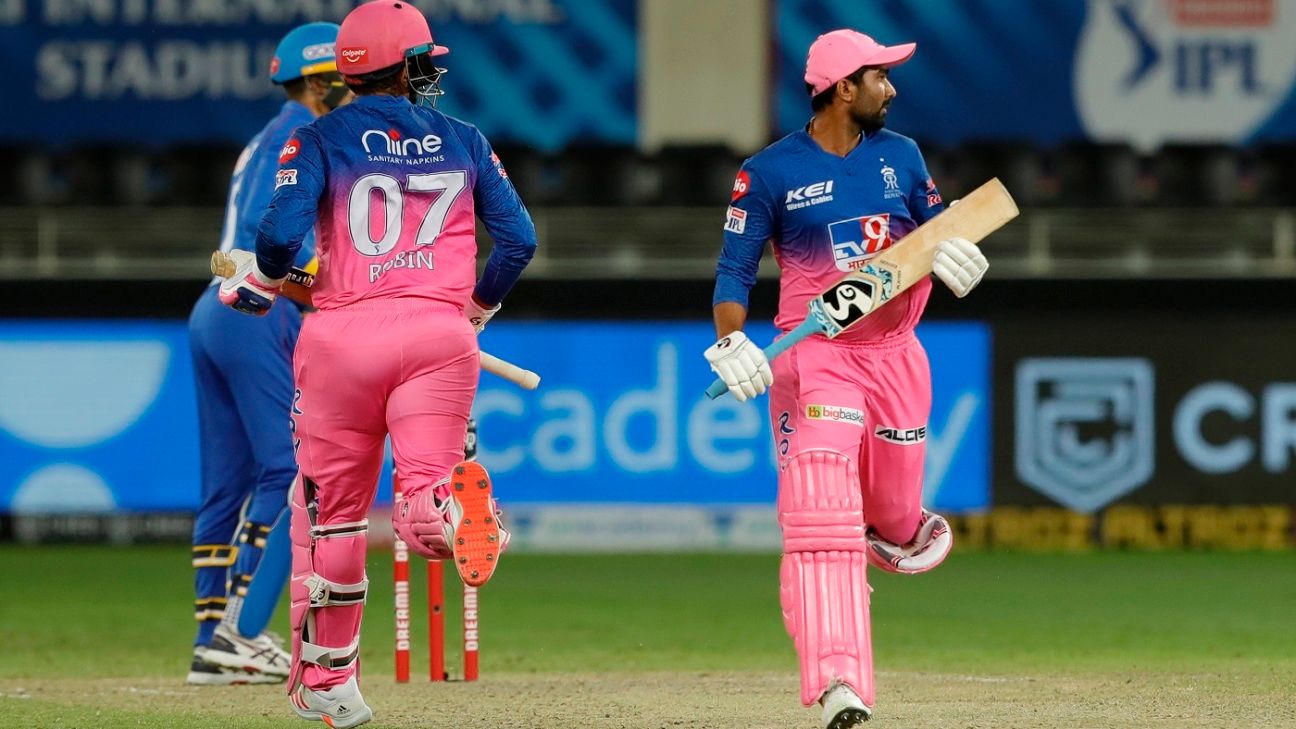 Talking Points – After two impossible chases, how did Rajasthan Royals fail to get 39 off 30?

What were Royals doing at the end?

When Ajinkya Rahane was busy pulling off on of the best fielding efforts of the season – a big dive to his right at long-off to stop a Tewatia six – he had an admirer in Shreya Gopal. Unfortunately for Rajasthan Royals, Gopal was out in the middle in the last over and was caught napping; there was a second, maybe even a third run there as Rahane dived, recovered, and threw it back in. Regardless of how many, at the very least Gopal needed to be getting Tewatia back on strike with 21 needed off 6 balls. He didn’t.

That lack of communication between the batsmen wasn’t the only time the Royals erred in their chase. At one point, they needed just 39 off 30. They would manage to score just 25 from there – lower than the record Delhi Capitals set earlier in the game for a team batting first. Royals had a set batsman in Uthappa, and their in-form finisher in Tewatia at the crease, but seemed almost indifferent: they played out Ashwin’s last over almost entirely with defensive shots.

The indecisive running didn’t stop with Riyan Parag’s wicket. Before the Gopal incident in the last over, Tewatia had been furious with Uthappa for refusing a single during that Ashwin over as well. The boundaries weren’t coming and there seemed to be no discernible plan at the end for the Royals, a far cry from the two famous chases they had pulled off coming into this game.

It will sting them even more considering they’d done the work at the start; against the Capitals, you account for Rabada’s overs at the end, as well as Nortje’s. Bringing the equation down to under eight an over in the last five overs was a superb effort, and one that came from attacking Axar Patel and Tushar Deshpande earlier on. Royals will be scratching their heads at how they managed only five an over from that point.

Should Dhawan have taken that risk?

Shikhar Dhawan was tied up by Mumbai Indians the other night and ended unbeaten on 69 off 52 at the end of the first innings, which is not an ideal scoring rate for an opener in T20s. Tonight, with an inclination to score runs freely despite the early wickets around him, coupled with some of his cleanest hitting this season, he brought up his fastest IPL fifty, off 30 balls.

Not until the attempted reverse-sweep that got him out did he have to try too hard on the night. The cover drives on the rise were flying off as quickly as the pulls in front and behind square, and he’d set himself up for a bigger score than the one he got. It was the perfect innings, his best of the season by far, and was probably perfectly paced given how the innings ended.

Dhawan even had the luxury of not taking any risks for a couple of overs, but chose not to take it. He said mid-innings that he had been practicing the reverse-sweep for a few months but it didn’t come off on Wednesday. The risk was one worth taking though, as the Capitals were missing their regular big hitters during the middle overs.

Is it time for Delhi to force in Hetmyer?

The Capitals got only 32 in the last five overs – the lowest by any team batting first this season. Before Wednesday, their lowest such score was 51, and after the platform that had been set with two batsmen getting fifties, they had left plenty of runs on the board. These numbers only show how much Rishab Pant’s absence is affecting them, because the Capitals had to drop Shimron Hetmyer to fit an overseas keeper into the XI. That is a lot of firepower going out of the team at once, even with someone of the skill of Alex Carey coming in.

Marcus Stoinis has better numbers than Hetmyer this season and leaving him out might not be straightforward. They might be tempted to keep out one of Nortje or Rabada to try and fit in Hetmyer, but that pair has also been one of the biggest reasons for the Capitals’ success this season and once again the duo dragged them back into the game tonight. With Ishant Sharma also unavailable, would it be viable to break up an experienced, firing combo and fit in their back-up seamers? Remember, Amit Mishra is out too so the spin department is also under-powered. It is a difficult task to fit Hetmyer in at this point – not without taking some brave calls.

Why did Tyagi bowl four but not Stokes?

As mentioned during the previous match, when Ben Stokes bowled only one over on his IPL return, he is lacking any serious bowling time since the end of the West Indies Test series in July – only five overs before this match, and it showed as he was taken for 24 in two overs.

But on the other hand, 19-year-old Kartik Tyagi had also gone for 22 in his two overs before returning to finish with figures of 4-0-30-1. Why did the inexperienced bowler get the two extra overs – that too at the death – over Stokes?

It’s because Tyagi’s strength is bowling full. He bowls wide of the crease, which means potential to trouble both left and right-handed batsmen when he goes full to them at the end. During the power play, he bowled eight balls that were recorded as short or short of a good length. This has been something of a trend for Tyagi throughout the tournament, usually because he has been asked to bowl through the middle overs where hitting the ball into the pitch is the preferred option for seamers.

When he returned in the slog overs, he changed that up and stuck with his strengths. Of his last 12 balls, only two were recorded as short or short of a good length. Six of them were yorkers and with a good length ball, he also dismissed the set batsman, Shreyas Iyer. Tyagi conceded no boundaries in his last two overs.

What do Royals do about Smith?

He is one of the best batsmen in the world, and also captained an IPL runner-up in 2017. The credentials are there, the reputation, the stature – they’re all there. But just at the moment, the runs are not. And the problem is, with five single-digit scores in his last six innings, and with the position in which he bats, Steven Smith is keeping some specialists out.

With Stokes opening the batting, that’s effectively all Indian opening batsmen in the squad ruled out of a starting place at the top of the order. It means Smith goes to No. 3, which is Sanju Samson’s best batting position. Effectively, in a team with about six batsmen fighting for two places in the top three – with Jos Buttler nailed in for one – Smith will quickly feel pressure because at the moment he is a luxury option in a struggling batting order.

He has looked out of sorts – swishing, slogging, misjudging runs and on Wednesday, a soft dismissal chipping it back to Ashwin. With the aforementioned riches in the top order, and some issues in the middle order, should he drop down? Or more radically should he be taken out of the team to accommodate someone like a David Miller?

Was Uthappa obstructing the field?

Here’s what Law 37 of the IPL playing conditions says: “For the avoidance of doubt, if an umpire feels that a batsman, in running between the wickets, has significantly changed his direction without probable cause and thereby obstructed a fielder’s attempt to effect a run out, the batsman should, on appeal, be given out, obstructing the field. It shall not be relevant whether a run out would have occurred or not.”

In the 11th over, there was an appeal against Uthappa for obstructing the field as he was sent back by his partner after running halfway down from the striker’s end. The ball was trickling about in the mid-on area. Uthappa did change his path when he turned around and was ultimately struck by the throw; but the ball hadn’t been picked up by the fielder at that point. From TV replays, you could hear the umpire say that he wanted to see if Uthappa changed his path after seeing the ball being thrown. This was not the case and the umpire felt that was legal, which was the right decision considering how the law is framed.

Ben Roethlisberger says Steelers will have multiple guys blocking Myles Garrett: “He is that good”

The most expensive selections 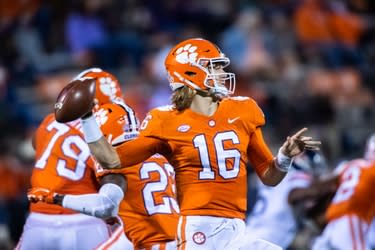 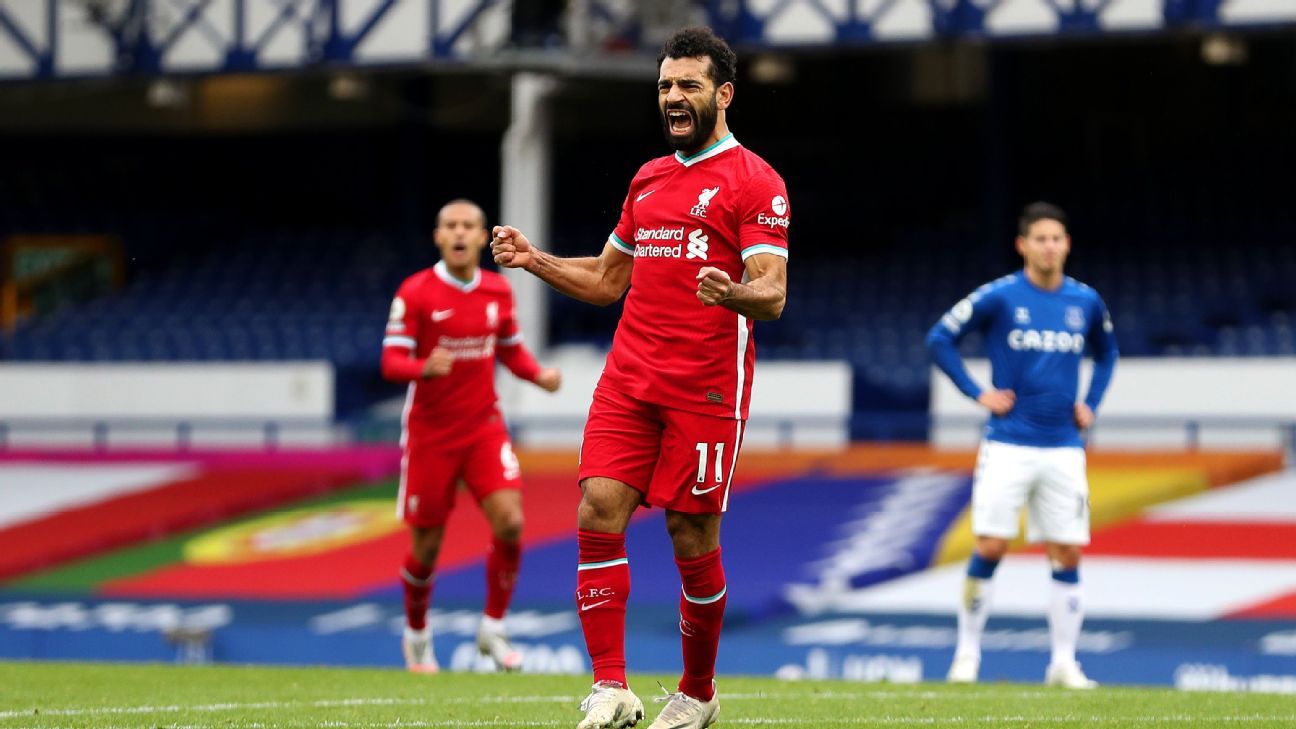