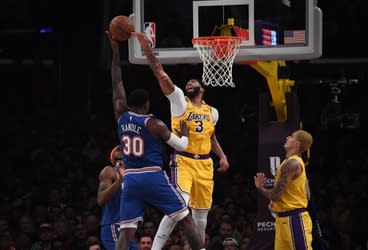 Anthony Davis is set to opt out of his contract for the 2020-21 NBA season, but he plans on re-signing with the Los Angeles Lakers.

A report Thursday morning by The Athletic’s Shams Charania said that Davis, who had a player option of $28.7 million for the Lakers next season, plans to discuss multiyear deals with Los Angeles.

Davis, 27, could have been a target for the Knicks and other teams in free agency.

Acquired by the Lakers in a trade last June that sent Lonzo Ball, Brandon Ingram and Josh Hart — plus three first-round draft picks — to the New Orleans Pelicans, Davis averaged 26.1 points, 9.3 rebounds and 2.3 blocks over 34.4 minutes while starting all 62 regular-season games he played in 2019-20.

A key cog in the Lakers’ NBA Finals championship run — which culminated with a five-game series win over the Miami Heat — Davis averaged 27.1 points, 9.7 rebounds and 1.4 blocks in 36.6 minutes over 21 playoff games.

Alongside 2020 Finals MVP LeBron James, Davis and the Lakers make for a likely favorite to repeat when the 2020-21 season tips off.

Before entering the NBA, including a seven-year run in New Orleans, Davis played for Kentucky under head coach John Calipari (2010-present) and then-assistant Kenny Payne (2010-20) — now a staffer with the Knicks.

7 players Jets could look to deal before NFL trade deadline

‘What’s the point of technology if it cannot be used?’ 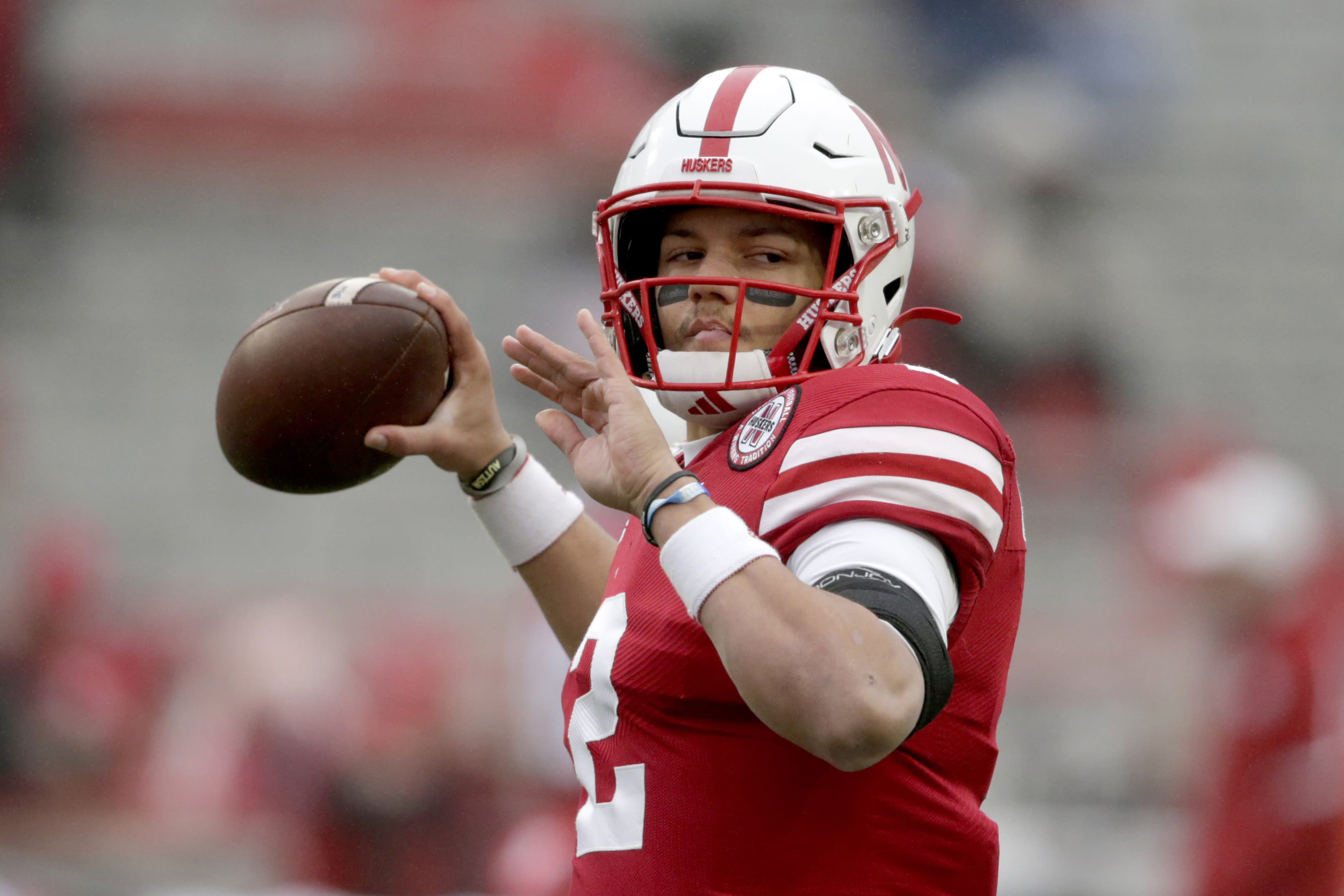