The UCF Knights are 4-0 against the Memphis Tigers since September of 2017, and they’ll have a chance to extend that success on Saturday. The Knights’ bye week comes to an end as they meet up with Memphis at 3:30 p.m. ET at Liberty Bowl Memorial. If the game is anything like UCF’s 56-41 victory from their previous meeting December of 2018, the scorekeeper will be kept real busy.

UCF was hampered by 134 penalty yards against the Tulsa Golden Hurricane two weeks ago. UCF took a 34-26 hit to the loss column. They were up 16-2 at the end of the first quarter but couldn’t hold on to the lead. Despite the loss, they got a solid performance out of QB Dillon Gabriel, who passed for one TD and 330 yards on 51 attempts.

Meanwhile, it was a hard-fought matchup, but Memphis had to settle for a 30-27 defeat against the SMU Mustangs two weeks ago. No one had a standout game offensively for the Tigers, but they got scores from WR Calvin Austin III, TE Sean Dykes, and WR Tahj Washington. QB Brady White ended the contest strong with a streak of 13 complete passes.

With the two teams each stumbling in off of a defeat, both will be hungry for the win. With a combined 1,,040 yards of offense in their previous games, we can expect a fast-paced matchup.

UCF have won all of the games they’ve played against Memphis in the last six years.

An amateur rugby player dies in a repeat match

Secrets of the Most Thankless N.B.A. Job: Referee

Aston Villa’s Gemma Davies: ‘There hasn’t been a moment I didn’t want to coach’

Lloris asks for time for the 3-5-2: “We are not going to adapt overnight” 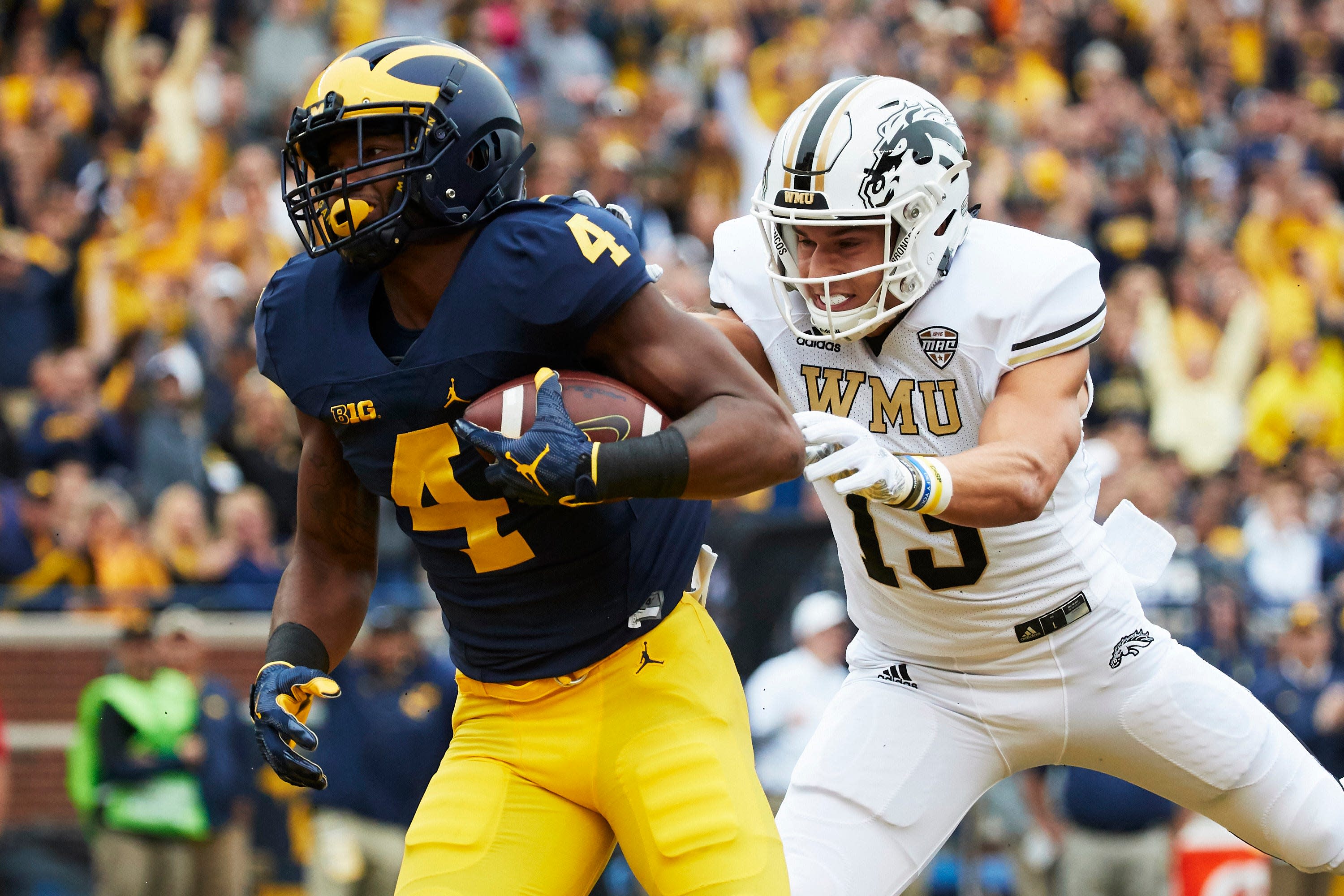 Nico Collins’ Michigan football career appears to officially be over.  Star receiver Nico Collins was no longer listed on the Wolverines’ roster…