Home > Sport > News > Tottenham: Bale and Reguilon have already had their medical check-up 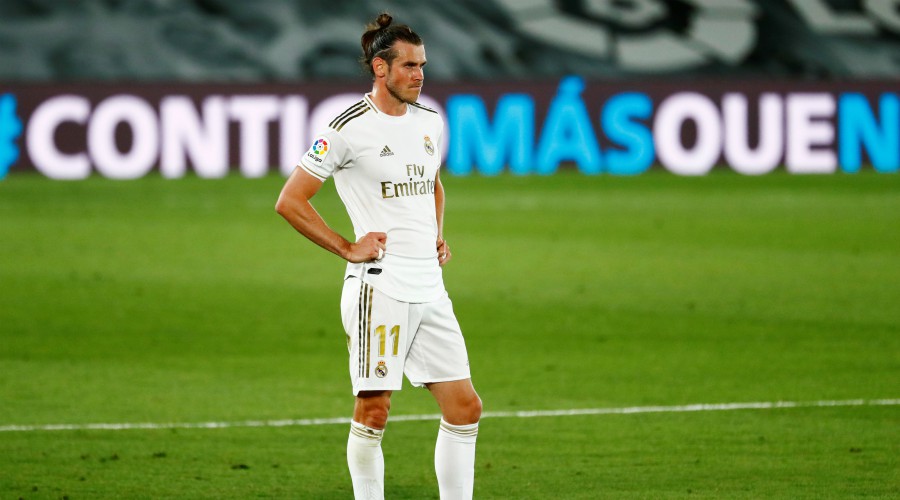 Tottenham: Bale and Reguilon have already had their medical check-up

Reguilon’s arrival at Tottenham is official. That of Gareth Bale, in the form of a loan, should not delay. The two have already passed the medical check-up in Valdebebas, according to Vamos.

José Mourinho can rub his hands. He should be successful for two of the players he wanted. And both come from real Madrid. It is Sergio Reguilon, bought for 30 million euros but with a buyback option valid for two years for Real, and of course Gareth Bale even if for the Welsh nothing is official yet.

It turns out that negotiations have come a long way in recent hours between the Welshman’s clan, Real Madrid and Tottenham. The key to the whole thing is obviously that Bale has accepted the idea of ​​a return to his former club, even in the form of a loan. And that the Merengue will support part of the player’s impressive salary.

And this situation would be so close to the denouement that Bale would have, according to Vamos by Movistar, already passed the medical examination in Valdebebas at the same time as a very effective Reguilon last season in the jersey of Sevilla.

On the other hand, if the English press mentioned an exchange with Dele Alli, Real Madrid would not have followed up.

Koeman and this idea that Messi will love

Pierre Gasly brings France back to the top of Formula 1

Solitaire du Figaro: The fleet is in its bubble

‘A fun ride’: Manny Machado on the Padres’ rise, his bounce-back season

David Miller: ‘I’m in awe of Dhoni’s chases. I want to finish games like he does’

International calendar: the LNR takes legal action against the FFR

Professional clubs have followed through on their threat. Faced with the failure of the last attempt at conciliation, the League…