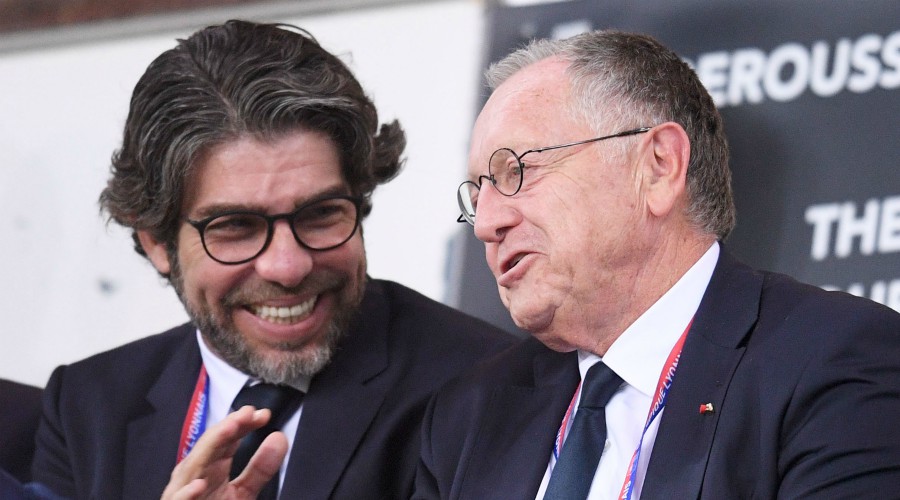 Mercato OL: An arrival is clear

With OL being deprived of the European Cup, Lyon’s leaders have decided to thoroughly renew their squad.

Particularly active in the direction of departures, Olympique Lyonnais should register a signing during the day.

The situation may be unclear concerning Memphis Depay, Houssem Aouar or Moussa Dembélé, the departures follow one another at theOlympique Lyonnais. Ciprian Tatarusanu, Rafael, Marçal and Kenny Tete have already left and Bertrand Traoré should follow.

It is much calmer in the direction of the arrivals but OL should see the successor of the Romanian goalkeeper, Julian Pollersbeck, land. The German goalkeeper arrived in Lyon on Wednesday and must undergo his medical examination during the day.

The Hamburg doorman should commit to four years and the compensation for his transfer is estimated at 500,000 euros.

MLS: Montreal Impact players wanted to boycott, Henry refuses to talk about it

Zidane and Real Madrid set out to win the double

After the title of champion of Spain in July, Zidane and his men dream of doubling the stake during the…

The departure of Gareth Bale is not yet formalized but it is just like. Asked about his relations with the…

The Big 12 began its college football season last weekend, and to recall thar things did not go as well…