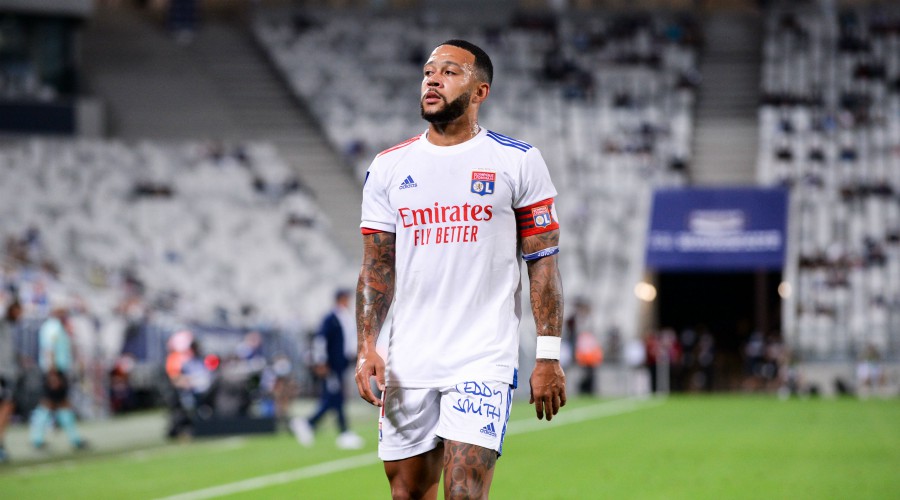 Priority target of Ronald Koeman in the transfer window, Memphis Depay could see the situation unblocked thanks to a surprise transfer to the Blaugrana.

New twist in the Depay soap opera, which has agitated Barcelona for several weeks. Erected in priority by Ronald Koeman since his arrival on the bench of the Blaugrana, the Dutch technician no longer counting on Luis Suarez, Memphis Depay could well end up landing at Barça by the end of the summer transfer window.

Tuesday, Jean-Michel Aulas did not fail to deny, information from the Dutch press according to which the transfer of the Lyon player was recorded, explaining that the president of Barça had contacted him during the weekend to tell him that as it stands, the Catalan club did not have the financial means to pay the 30 million euros claimed by OL. “The club needs to sell before considering recruiting,” said Ronald Koeman in an interview with Fox Sports.

And to believe the Cuatro channel, a departure could well unblock the situation, that of Nelson Semedo. The Portuguese side, supposedly deemed untransferable by Josep Maria Bartomeu, would indeed like a lot in the Premier League and his agent Jorge Mendes would already have several offers in hand of English leaders. Offers that would amount to some 40 million euros. Something to think about in the management of Barça, ready to sacrifice his defender to attract the Lyon striker.

Messi at PSG, a real possibility?