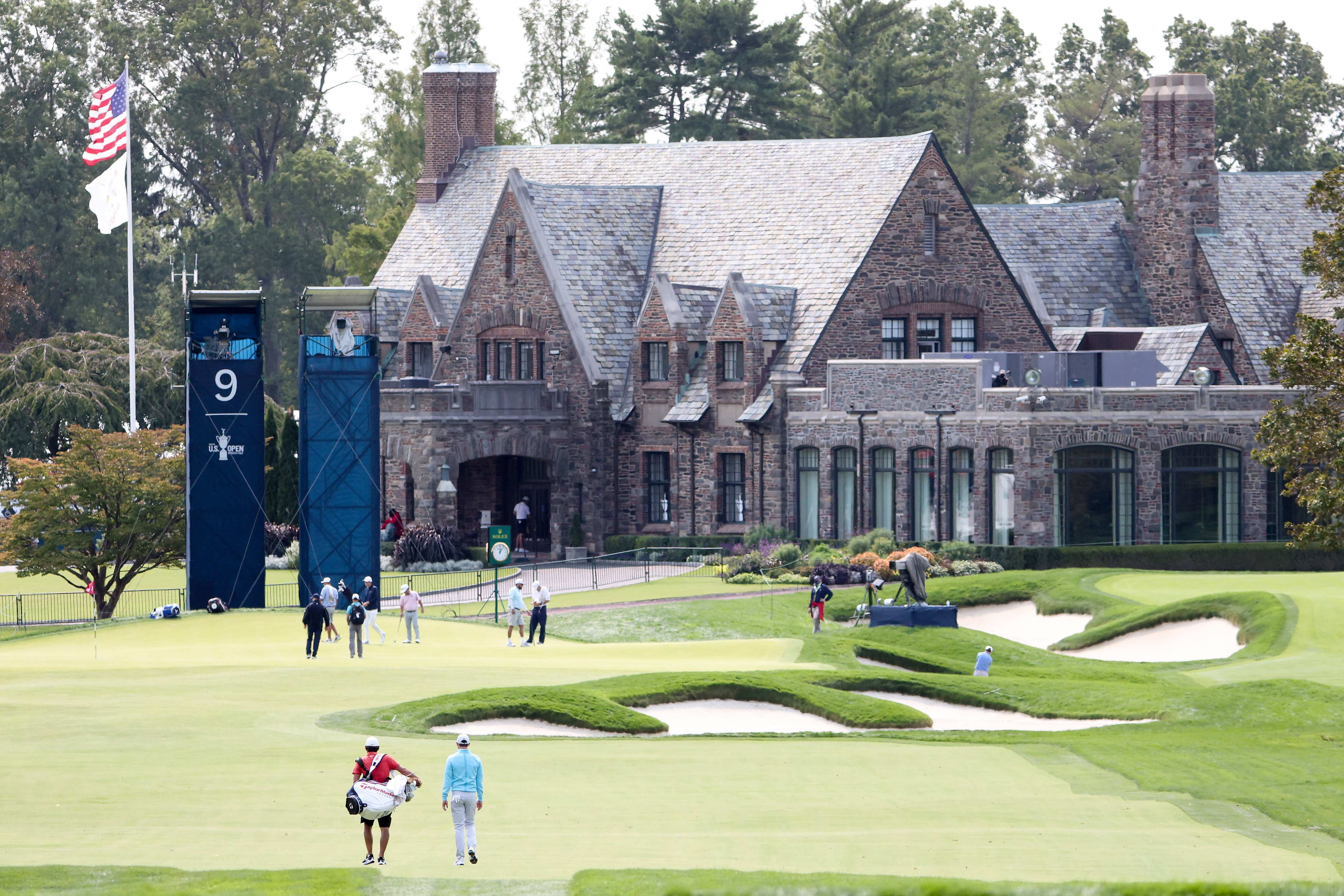 The U.S. Open’s here? What, is it Father’s Day again already? Yes, thanks to that lovely pandemic, a June tradition is now taking place in September. But hey, bright side: at least it’s taking place at all. Here’s what you need to know with the tournament slated to tee off on Thursday.

Of note: with the exception of Zoeller’s -4 in 1984, all the winning scores were above par. The 1974 Open, dubbed “The Massacre At Winged Foot,” saw Irwin win at +7, still the highest score relative to par since then. That led to a memorable quote from the USGA’s Sandy Tatum: “We’re not trying to humiliate the best players in the world. We’re simply trying to identify them.”

That could come back into play this week, as the rough — particularly the sections normally trod down by legions of gallery footsteps — is growing thick and lush enough to hide small animals. The course will be set up at a distance of 7,477 yards with a par of 70. Don’t be fooled; the field is going to be lucky to get anywhere within sight of that.

With qualifying canceled because of COVID-19, this year’s U.S. Open will begin with 144 players, the lowest total since 1932. Typically, the field is set at 156, but this year, only already exempt players were allowed into the field.

Brooks Koepka, two-time U.S. Open champion, is out of the tournament with injury. That means his bro frenemy, Dustin Johnson, has the inside track, and odds reflect that; DJ is a +800 favorite (bet $100 to win $800). Right behind him is Jon Rahm at +900; the question for Rahm is whether he’ll be able to control his mercurial temper in the midst of an incredibly difficult Winged Foot. The odds say yes, the gut says no.

Also close by: former world no. 1 Justin Thomas and Xander Schauffele, both at +1400. Right behind them, Rory McIlroy and PGA Championship winner Collin Morikawa, both at +1600. They’re the only ones who come in at under 20-1 odds, and given how tricky Winged Foot can be, that’s probably a fair assessment. We’re likely to see the winner finish very close to par, if not over it. It’s your call as to whether this kind of golf is “good,” but it’s definitely entertaining.

Woods has won three of these U.S. Opens, while Mickelson famously — or infamously — has exactly zero. Given the difficulty of U.S. Open courses and the need for the USGA to rise to the challenge of younger, stronger players, it’s likely that this is where they’ll wrap up, career-wise. Even so, they’ll still draw broadcast attention … and, if there were fans in attendance, huge galleries.

The tournament begins at 6:50 a.m. Eastern on Thursday, with the final groupings going off from holes 1 and 10 at 2:11 p.m. Notable groupings include Tiger Woods/Justin Thomas/Collin Morikawa, Dustin Johnson/Bryson DeChambeau/Tony Finau, and Phil Mickelson/Paul Casey/Jon Rahm.

Deep breath. This is going to be a little freaky. NBC bought out the U.S. Open from Fox back in June and had to whip together a broadcast schedule with only two months’ prep time. Short version: go download Peacock, you’re going to need it. All times Eastern:

The carnage begins Thursday morning. Any guesses on how long it will be before the first player starts complaining? Enjoy the tournament, everyone.

Nantes falls on the strongest

Weathered Nuggets ‘relaxed’ ahead of Game 7

Everton to submit revised designs for new stadium after objections