Home > Sport > News > The Lyonnais do not interest anyone 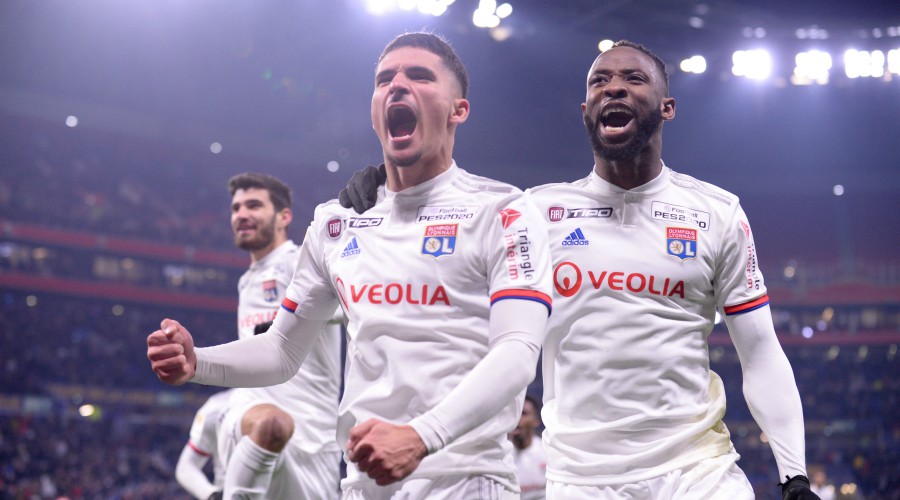 The Lyonnais do not interest anyone

If many rumors have surrounded Olympique Lyonnais for a few weeks, there isn’t much going on there. To the point that even the stars of Rudi Garcia’s workforce are not concretely solicited.

Since the opening of the summer transfer window, theOlympique Lyonnais let a lot of players slip away, such as Martin Terrier, Kenny Tete, Amine Gouiri, Fernando Marçal or Rafael. In return, Karl Toko Ekambi was transferred permanently, and the young Cenk Ozkacar landed. This must undoubtedly be seen as the economic consequences of the coronavirus crisis and the suspension of competitions, as well as the absence of income linked to the European cups in 2020-2021.

Aouar, Dembélé and Depay, it could pay off big

Rudi Garcia and his men will only participate in two events this season, the Ligue 1 and the Coupe de France, which inevitably leads to a reduction in the workforce to be expected. However, OL could still lose some executives, such as Houssem Aouar, Moussa Dembele and especially Memphis depay. These three men have good odds in the transfer market, and could pay off big for Les Gones, provided they find the right profile to replace them.

Only rumors, no offer

Concerning the former striker of Celtic FC, the file seems closed since the person concerned is selected, but in the event of a juicy offer … The Dutchman appears to him very close to the exit one year from the end of his contract, and the promising tricolor environment is announced in the sights of the most posh formations of the Old continent. Simple rumors, in all likelihood. In any case, this is what Juninho Pernambucano wanted to convey as a message.

Pellistri, it is confirmed!

On OLTV, the sports director of Groupama Stadium residents summed up the current situation very simply: “No offer for Dembélé, Memphis and Aouar”. And the Brazilian to add that, if no departure was recorded by October 5, the date of the shutdown of the market, there would be no arrival. On the other hand, the ex-number 8 confirmed the contacts concerning the promising Uruguayan Facundo Pellistri, who could digitally replace Bertrand traore.

Expanded Playoffs Suck, But Here’s a Way to Fix It

Juventus and Pirlo are gambling that the club legend can get the best out of Ronaldo & Co.

If Giannis is Bounced from The Bubble, it’s Time to get the Buck Out of Milwaukee

The new decisions of the government could encourage the PSG to decide a total camera at the Parc des Princes….

PSG mercato: a start on the right track

A Herro will rise: Heat one win from NBA finals as rookie burns Celtics in Game 4

The youngest player on the floor helped the Miami Heat move a game away from the NBA finals. Tyler Herro,…