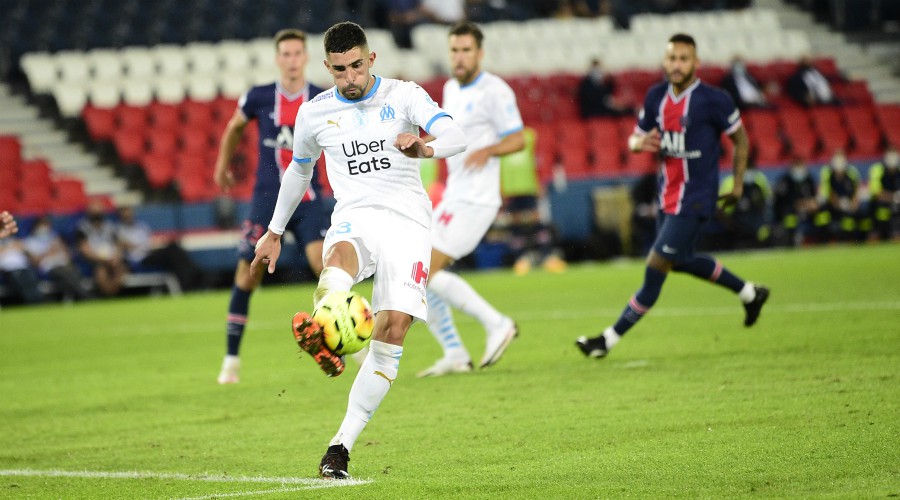 OM-ASSE: Sarr and Sanson back

For its first match at the Stade Vélodrome, Olympique de Marseille will face the AS Saint-Etienne team on Thursday evening.

Counting for the first day of Ligue 1, this opposition between the Phocéens and the Stéphanois could confirm the excellent start to the season of Alvaro Gonzalez’s teammates. After winning its first two matches, in Brest as well as in Paris, Marseille will challenge a very good team from Saint-Etienne which has also just achieved two consecutive successes.

The Marseille technical staff published on Wednesday the group concerned for this meeting. We note the absence of Amavi and Benedetto, both suspended after their expulsion last Sunday against PSG. Yuto Nagatomo, the new Marseille recruit, is also absent. He was not qualified when the meeting was to be played initially. André Villas-Boas can however count on the return of Bouna Sarr and Morgan Sanson.

For his return to competition in Rome, Nadal sweeps Carreno-Busta

Premier League football without crowds: what is it really like?

Chennedy ‘Hollywood’ Carter Shines Brightest When the Lights Are On

The trip of PSG to Nice had a special flavor for the Qatari owners. In the hard after his defeat…

Villas Boas holds his striker: a young “nugget” will sign at OM

The Marseille technician confided that a recruit would land in Marseille soon to strengthen an offensive sector that needs it….