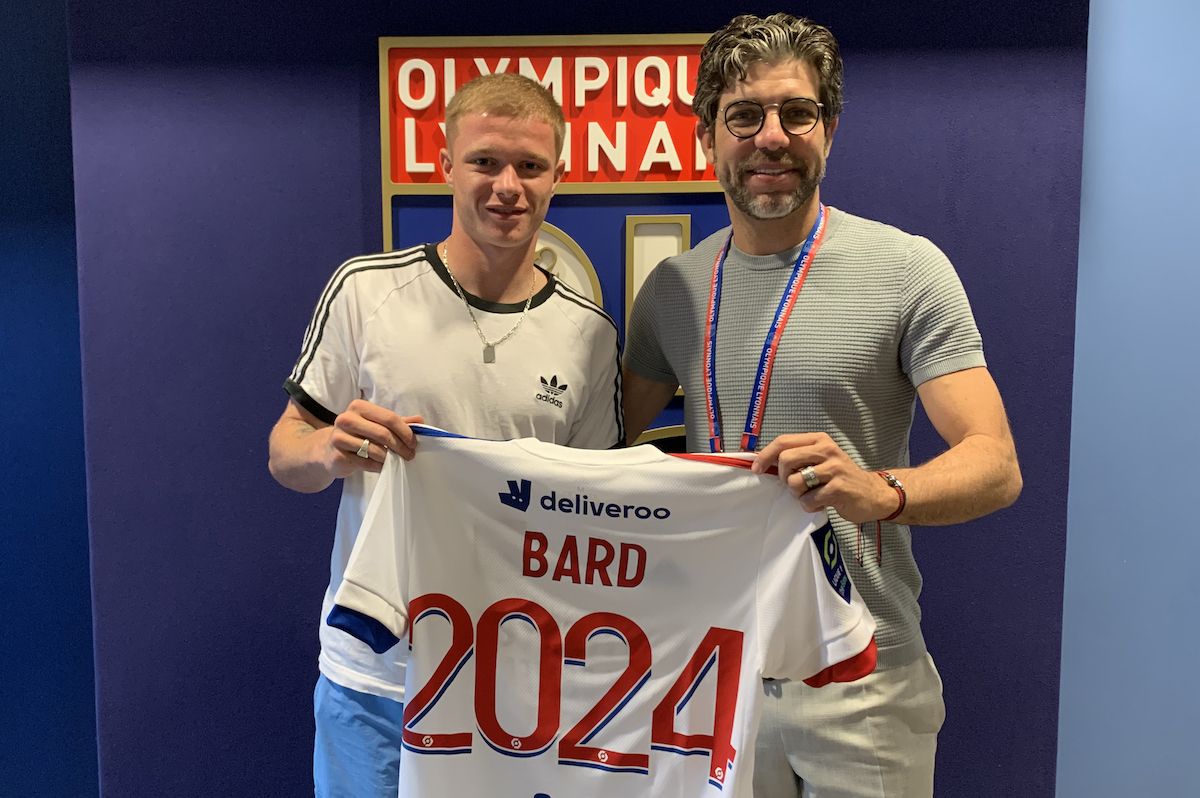 In the sights of Bayern Munich at the start of the summer, Melvin Bard hesitated for a long time before making a choice. The Germans offered the 19-year-old defender a 3-year contract a few weeks ago. The French international hopefuls finally decided to continue the adventure with his training club.

Gaining more and more esteem from the Lyon coach Rudi Garcia, thanks in particular to a successful preparation, Melvin Bard can hope for a significant playing time this season within the Rhone club. This would be one of the big reasons that pushed him to choose extra time at OL. The French left-back is now linked with the Rhone club until 2024.

“My choice has always been that of OL”

In a statement to the club’s official website, Melvin Bard revealed why he decided to continue the Lyon adventure. “For me, it is a great pride to extend my contract here. OL are my favorite club, that’s where I’ve always wanted to succeed. I aimed to be professional, I signed in 2019 and it gives me great pleasure to extend, said the French defender. I had some requests from other clubs this summer but my choice, and that of my relatives, has always been that of OL“.

The Big Ten is Back, But Not Because of Trump. It's About Money

The Raptors and Celtics Would Have It Be Such an End …

Morris: Clippers relying on being good ‘on paper’