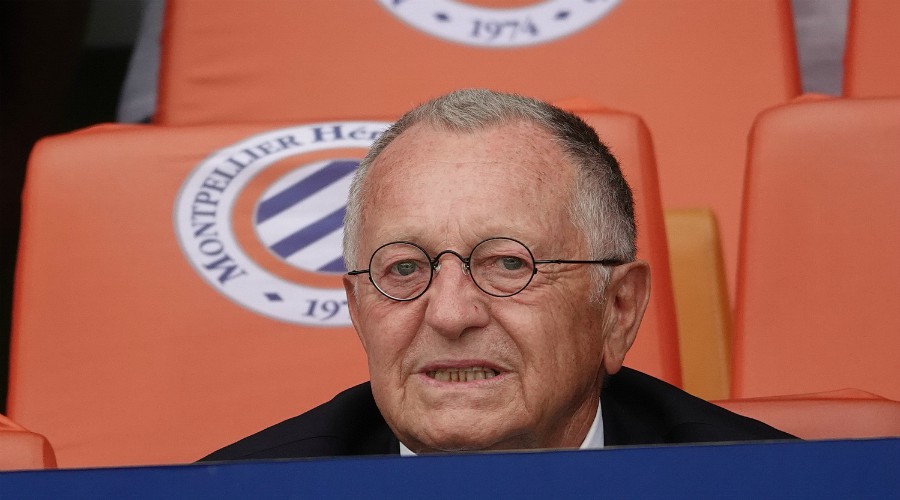 If Barça does seem interested in Memphis Depay, the Catalan club would not have the means, for the time being, to pay the transfer fee claimed by Olympique Lyonnais.

Rudi Garcia assures him. If Memphis Depay had to settle for a substitute status on Tuesday during the late match played in Montpellier, it is not because of a hypothetical transfer of the Dutchman to Barcelona. “If he didn’t start, it’s because he played two full matches with the selection and he played with us again in Bordeaux. It was time to take a breather “, explained the Lyon coach after the defeat of Les Gones (2-1).

Taken for granted, Tuesday morning, the transfer of Memphis Depay is still far from being recorded. “We didn’t get a call, even to know how much we want. There are social networks, information travels fast and, unfortunately, this is not true“, Indeed assured his side Juninho.

Barça has no money

Comments confirmed by Jean-Michel Aulas. The Blaugrana have, however, made Memphis Depay one of the priorities of their recruitment. But to believe the president of Lyon, the vice-champions of Spain would simply not have the means to attract the former Red Devil. The sum demanded by OL does not appear disproportionate, but it is without taking into account the effects of the coronavirus pandemic.

“The president of Barça told me on Sunday that Barça was suffering a lot from the Covid crisis and had no possibility of making an offer”, thus assured the boss of Gones on Twitter. The situation could nonetheless be settled if Barca managed to sell some of their elements. “First of all, you have to sell before Depay comes”, has also confided on his side Ronald Koeman, interviewed by Fox Sports.

But for now, the departures mentioned, if they should help reduce the payroll, may not bring much. Arturo Vidal should indeed join Inter Milan for only 500,000 euros and Luis Suarez first wants to touch his last year of contract before considering leaving …

Read also:
Depay, it’s over!
Depay, a hell of a fake news
OL are already sinking!

Muguruza dedicates US Open win to player with cancer

Suarez said no to a salary of 8 million

Giroud gets closer to an Italian cador

A mystery recruit at OM!

André Villas-Boas assured him after the draw conceded against Lille (1-1), Sunday, at the end of the 4th day of…

OM, a real disaster in attack

Already hardly in sight, Thursday, against Saint-Etienne, the Marseille attackers completely passed through, Sunday, against Lille (1-1), the return of…