Home > Sport > News > Coronavirus: Medvedev protected by the US Open? 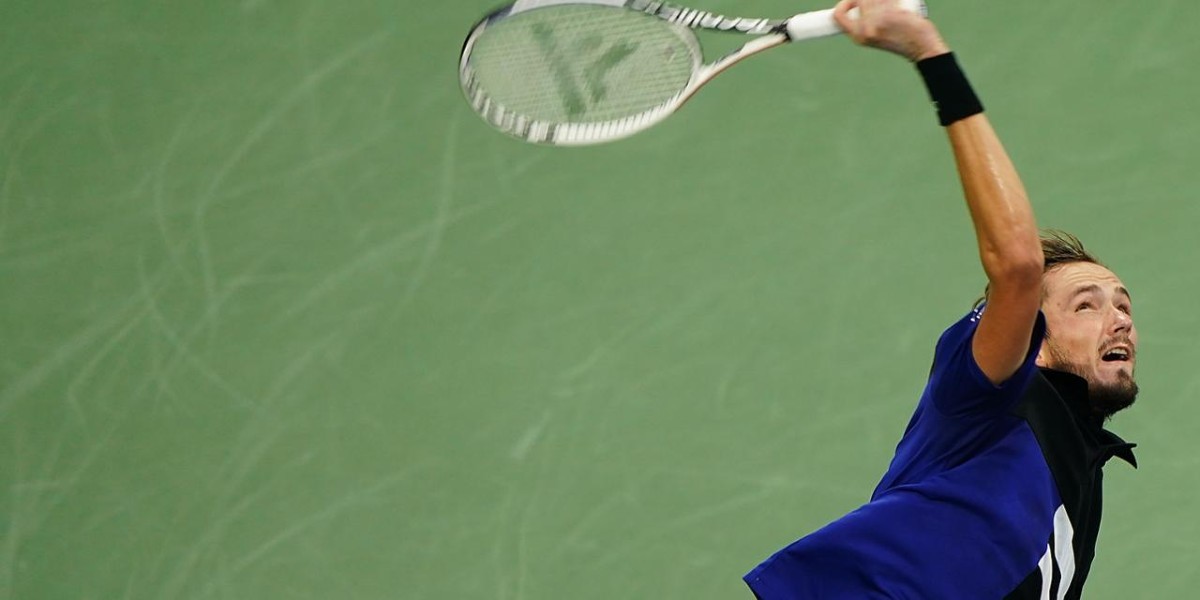 Coronavirus: Medvedev protected by the US Open?

Contact case of Benoit Paire, who tested positive before the start of the US Open, was not entitled to the same treatment as the other players who have been in contact with the Avignon, in particular the French …

Questioned in the columns of Sudpresse, Ysaline Bonaventure threw a big stone in the pond. According to the Belgian player, Daniil Medvedev, contact case of Benoit Paire, would indeed have been entitled to preferential treatment from the organizers of the US Open by escaping the restrictions imposed on the other players concerned, including herself.

“Benoît Paire tested positive and that’s when they started looking at all close contacts in the last 48 hours before his test. There were eleven of us sitting at a table playing cards. We were interviewed by the USTA and the Health Department of New York, which established a protocol that allowed us to play. I was at the stadium and we had to lock ourselves in our rooms ”, she first recalled, adding: “ Most shocking is that players like Medvedev played PlayStation with Benoît Paire. There is evidence, videos of it all. And nothing was done. He just had to get tested every day. “

The presence of Daniil Medvedev in the contact cases was nevertheless a boon for the other players concerned. At least that’s the feeling of the world. “ Honestly, I think that’s the only reason we got to play, says Ysaline Bonaventure. It is because he was in the list…, she indeed maintained. I have no proof but that’s what I think. Once we lost in the second round (she was eliminated by Alizé Cornet, editor’s note), it was devastating. Mladenovic was disqualified in doubles. And everyone has been quarantined! “

AFL grand final 2020: Gabba will host as game moves from Melbourne for first time in history

Alaba, Suarez, M’Vila … All the transfer window of the day

How has the Chennai Super Kings Dad’s Army fared since the last IPL?

A mystery recruit at OM!

André Villas-Boas assured him after the draw conceded against Lille (1-1), Sunday, at the end of the 4th day of…

OM, a real disaster in attack

Already hardly in sight, Thursday, against Saint-Etienne, the Marseille attackers completely passed through, Sunday, against Lille (1-1), the return of…