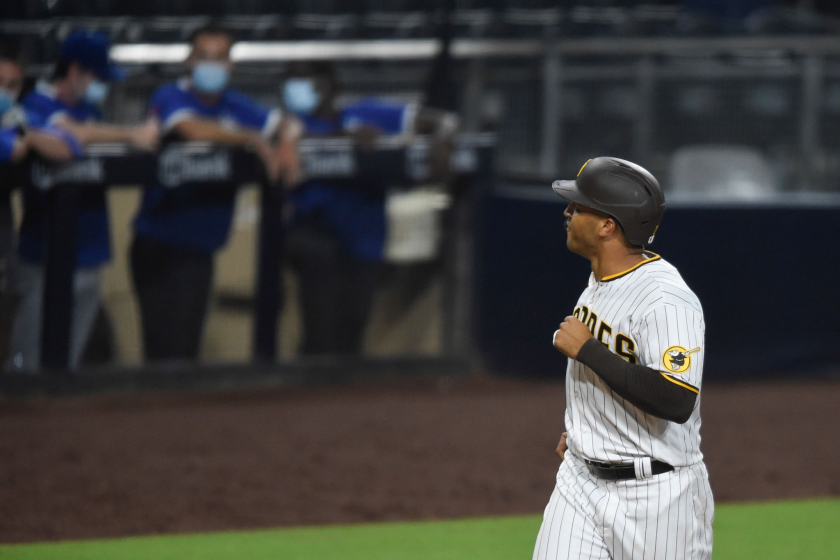 Whether Grishman’s celebration crossed the line is up for debate. As his solo home run against Clayton Kershaw sailed through the sky, clearing the right-field wall to erase a one-run Dodgers lead, the 23-year-old launched his bat and stood for several seconds near home plate, staring into his team’s first base dugout before finally beginning his jaunt around the bags.

Several Dodgers took immediate exception, trading words with Grisham from the top rail as he trotted down the third-base line.

“They wanted me to run,” Grisham said. “They told me to get going a little sooner.”

The Padres saw it as a deserved display of swagger, a young player matching the intensity of one of the franchise’s most important series in recent memory.

“On this stage, against that pitcher, I’ve never hit a bigger home run,” Grisham said, adding: “We looked forward to this series. It is one of the biggest series of the year. The look in the dugout was, ‘Let’s go, let’s pick it up. Let’s get after it and go get this game.’”

Echoed Padres manager Jayce Tingler: “It was a big moment in the game. It was a huge hit. It got us fired up. We have fun. We play the game right. We respect the game. But we’re going to have fun and we’re going to pull for one another.”

To Dodgers manager Dave Roberts, however, what Grishman didn’t respect was his opponent, blurring the boundaries of sportsmanship by showing up one of the game’s superstars.

“I don’t mind guys admiring their homer. Certainly, it’s a big game, big hit, [and I] really like the player,” Roberts said. “But I just felt, to kind of stay at home plate, and certainly against a guy like Clayton who has got the respect of everyone in the big leagues and what he’s done in this game, I just took exception to that. Because I think that there’s a certain respect that you give a guy if you homer against him.”

Kershaw offered a terser response when asked about the Grisham incident.

“I’m not going to worry about their team,” he said. “Let him do what he wants.”

But, really, whether Grishman broke some “unwritten rule” — or if such decrees even matter in baseball anymore — is almost beside the point. It was a flash point either way, chafing the already frayed emotions between the defending seven-time division champions and the confident up-and-coming challengers.

Monday provided the clearest illustration yet of the clubs’ newfound contentiousness, upping the emotional stakes in a division race that could become a precursor to a potential postseason matchup.

“We want to beat the Padres and, in turn, that means winning the division,” Kershaw said. “Definitely, it’s important to play well these last few weeks of the season going into the playoffs. Maybe even try to create the atmosphere as best you can. Because these games matter. Treat them as best you can, like playoff games to get ready for it.”

ICYMI: This epic promo for the 2020 Masters Tournament will give you chills 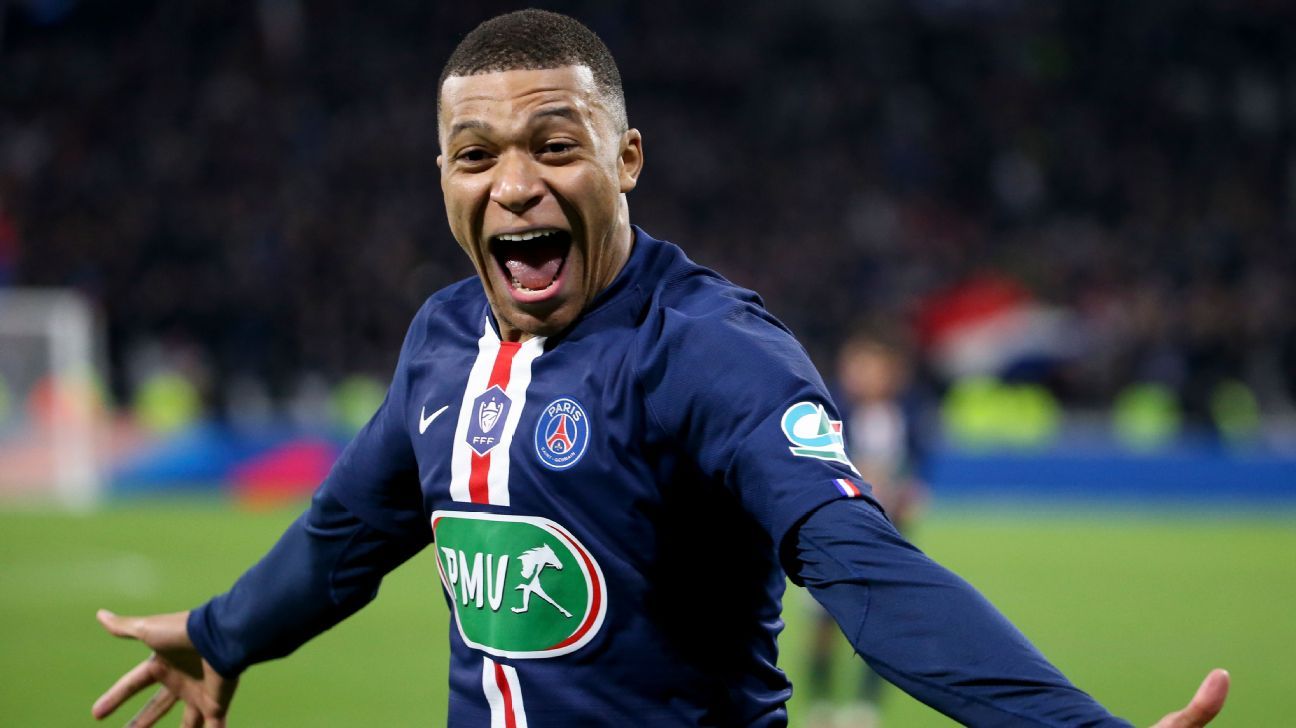 World Series 2020: will the Rays spring a surprise over the Dodgers?

David Lengel Not to be crude, but if Los Angeles’ rally from a 3-1 NLCS deficit taught us anything about…