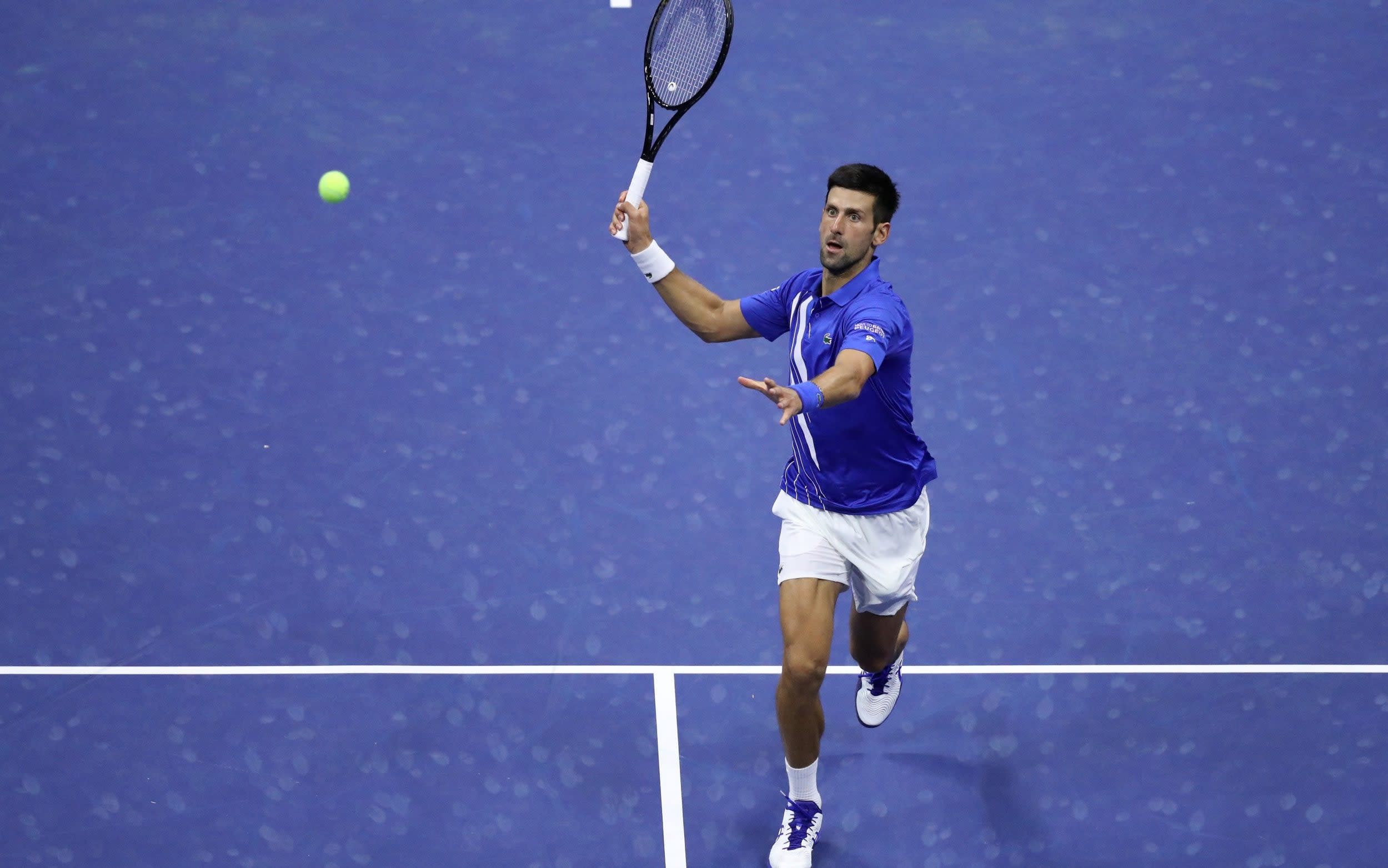 The French Open – which starts a fortnight from Monday – will take an even more hardline approach to its bio-secure bubble than the US Open, with all players being required to stay in one of the two tournament hotels.

Covid-19 cases have been spiking in Paris, undermining the French Tennis Federation’s original intention to invite 20,000 fans – around 60 per cent of capacity – onto the bijou Roland Garros site each day. Last night, FFT president Bernard Giudicelli told Radio Monte Carlo that it was “too early to say” whether any fans would be allowed in at all.

The management of the New York bubble has inspired much debate behind the scenes – especially the treatment of 11 players who had come into contact with the infected French player Benoit Paire. On Saturday, another French player – Kristina Mladenovic – was forced to forfeit her doubles match when Nassau County’s health authorities ordered her to confine herself to her hotel room.

Opinions within the locker-room are divided, but fifth seed Alexander Zverev defended the authorities on Sunday after scoring a dominant 6-2, 6-2, 6-1 victory over Alejandro Davidovich Fokina. “We are happy to be competing,” Zverev said. “The players that are complaining, they had the option to stay home.”

Gabriela Ruffels on her late switch from tennis to golf, playing against the men and settling into LPGA majors

US Open: Brady will discover the quarter-finals

Jamal Murray’s ‘meaningless’ 3 was a huge loss for BetMGM with one bettor having a $215,000 swing

With a lot on his mind, Flaherty sharp as Cardinals bruise Royals

Rugby: the pandemic “threatens” the existence of professional rugby in Ireland