Shy return to the Blues

For its first match in more than nine months, the France team won on the smallest of margins in Sweden (0-1), in the League of Nations. Kylian Mbappé scored the only goal of the game on a lucky move.

His last match was in November 2019. And nine months later, the great comeback of the France team gave birth toa meeting without a great spectacle, in Sweden (0-1), during the 1st day of the League of Nations.

The Blues of course had extenuating circumstances for this little game of recovery, between the lack of benchmarks for the 3-5-2 renewed by Didier Deschamps (set up in Albania last year), the small novelties in the composition of the team (first for Upamecano, return of Rabiot), and especially the states of disparate forms of each other, between all those who return from more or less long holidays.

Posted by Football.fr on Saturday September 5, 2020

But the fact is that we saw absolutely nothing in the first period, until the only goal of the match, signed Kylian Mbappé (0-1, 41st), on… the first shot of the Blues match. The Parisian striker unblocked the situation with a lucky move: after being locked in a solitary raid, the No. 10 des Bleus got a favorable counter before finding the flaw at a closed angle. At least his self-sacrifice was rewarded on this one.

Apart from this action, the offensive animation was reduced to a small traffic jam in the axis, and distant centers of the side. Those of Lucas Digne were more successful than those of Léo Dubois, since they generated the other two opportunities for the Blues in the game, a head just next to Giroud (54th) and an unscrewed strike from Griezmann (76th).

For the rest, Hugo Lloris had to be vigilant on the two Swedish opportunities, ahead of Berg (38th) and Forsberg (86th). And Griezmann, not very inspired for his first match since the 8-2 conceded with Barça against Bayern, redacted in extra time the penalty obtained by Anthony Martial (90th + 4). Nice summary of this back home evening.

Read also:
All the news of the League of Nations
Mandanda, the dumpling of the Blues
Deschamps and Rabiot explained themselves, “between men”

It’s the end of the summer soap opera! Lionel Messi announced this Friday that he remains at FC Barcelona, ​​because the Catalan club does not want to release him.

The rant of Groupama-FDJ

‘Revolutionary’ Dean Jones was coming back into the Australia fold

The Falcons choking again was bad, forgetting the rules was extraordinary 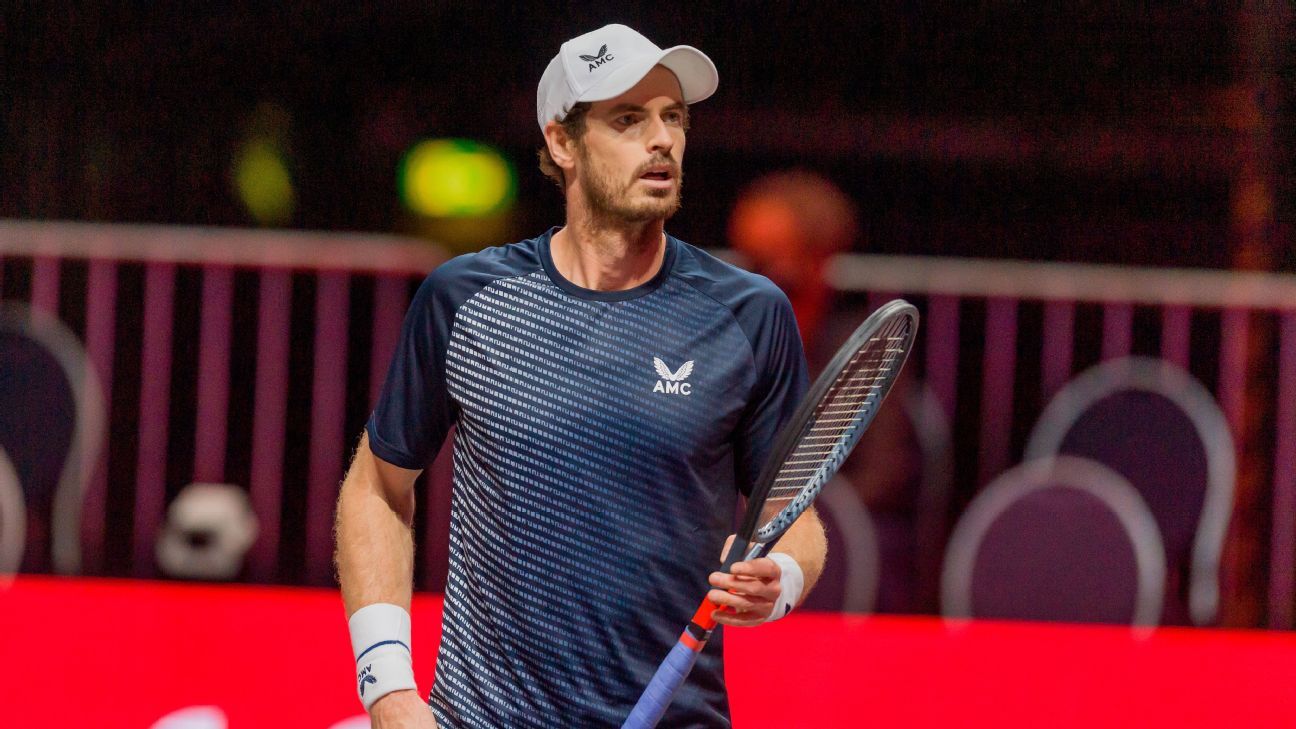 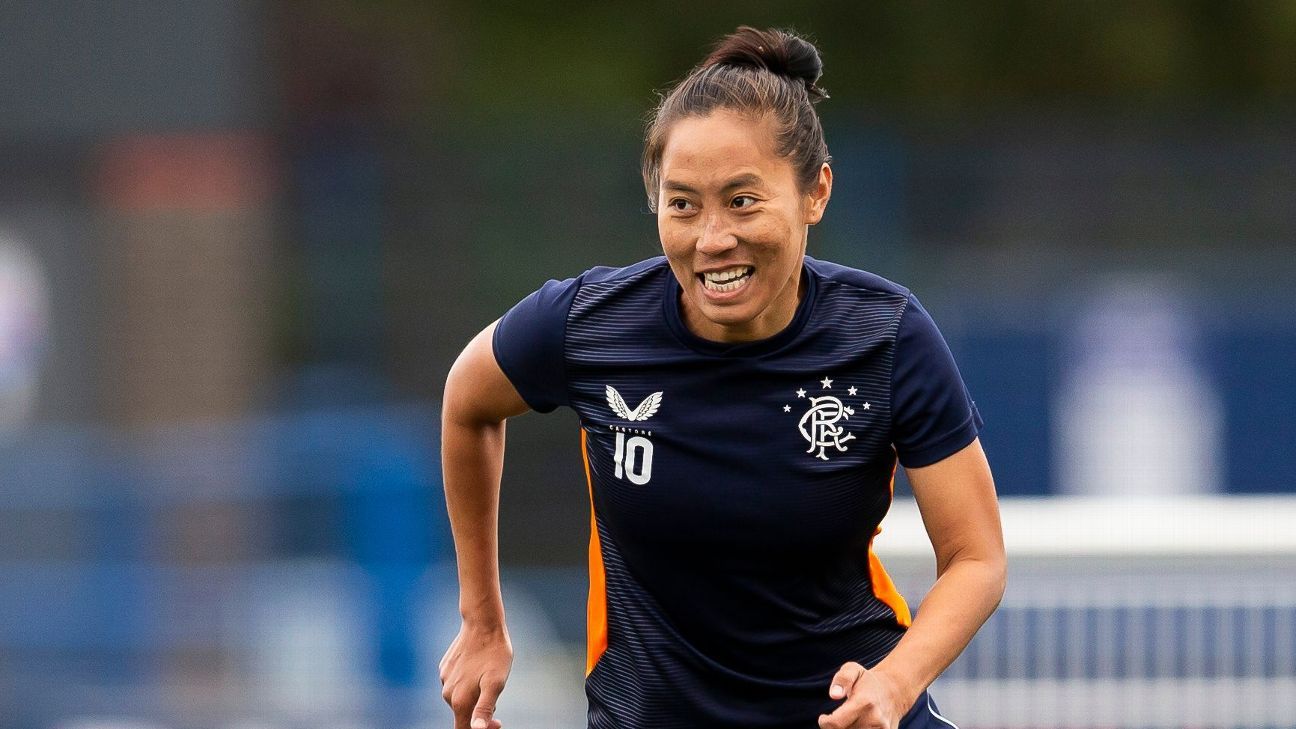 Indian women’s football team forward Bala Devi returned to action in Scotland, coming on a as a second-half substitute in… 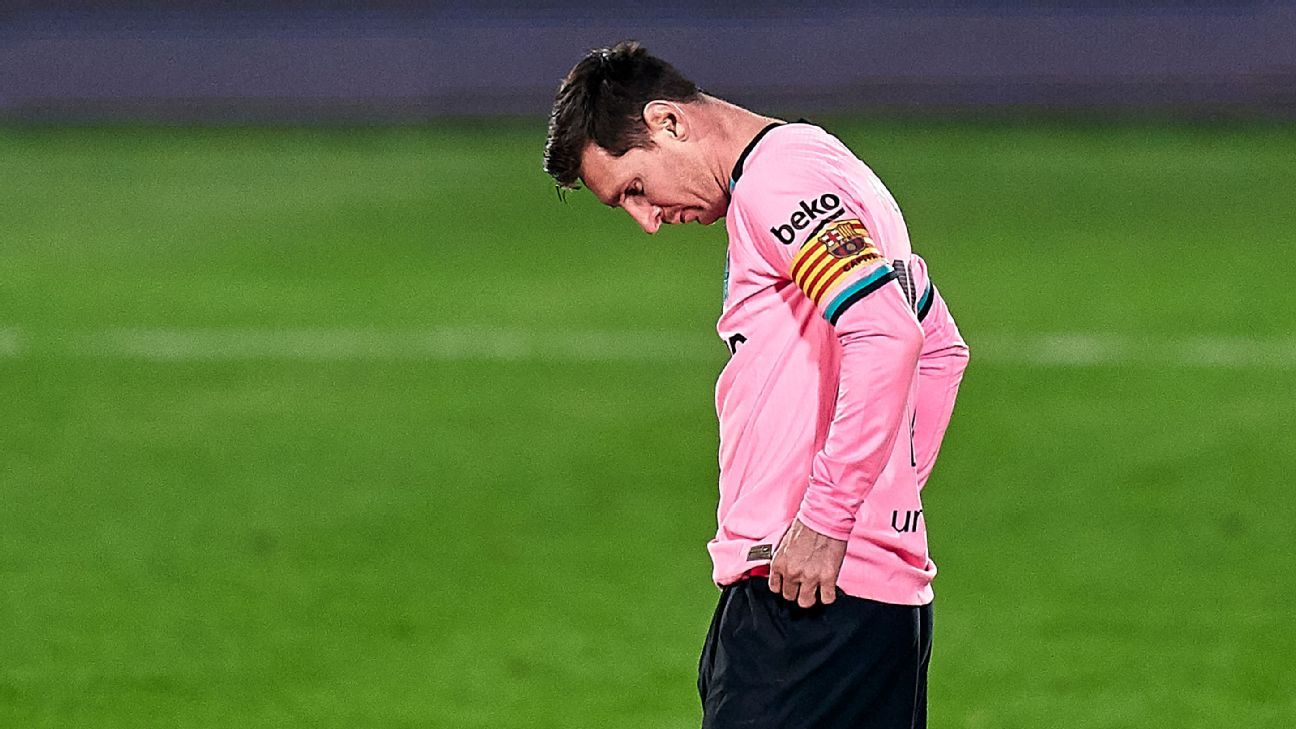 Messi not at his best with Barca – Koeman