Welcome back, then, to the age of constant revolution. Remind me. Where were we again?

There has been a temptation to see something comfortingly cyclical in England’s post-recess trip to Iceland on Saturday, first leg of the Nations League double-header. The horrors of Nice, June 2016, are still the founding peg of the Gareth Southgate era, a note of Gothic despair before the enlightenment.

Except it feels as though Southgate’s England have been operating in a different timeline altogether since that last meeting with Iceland. Nine months on from their most recent qualifier in Kosovo it is a startlingly youthful, startlingly unscarred England that will reassemble at Uefa’s most northerly spot, the agreeably sparse Laugardalsvöllur stadium.

The current squad is seriously depleted, although is it part of the Southgate narrative that this seems entirely manageable. Only Kyle Walker, Eric Dier and Michael Keane are present from his first England squad and none of that first XI (Malta, Wembley October 2016).

Constant revolution! Hop forward two more years and only Raheem Sterling and Harry Kane of the World Cup semi-final team are sure starters on Saturday. Others should have been, most notably the newly enthroned ambassador for Anglo-Greek relations, Harry Maguire. But the turnover rate has been high throughout: Southgate has given debuts to 12 players and dispensed with half his squad since the relative triumphs of Russia 2018.

He may be mild and personable, with the air, at times, of an agreeably downtrodden community-support officer who has his high-viz hat stolen by neighbourhood scamps while trying to enforce a No Balls Games edict, but Southgate has something ruthlessly punkish in his desire to rip out and replace and remake. What happens to all this endless refinement when the world comes to a halt mid-stride? How do you keep on moving?

For all the energy around this team they have played 10 games in almost two years (18 fewer than the previous two years, 20 short of the two years before that). In a non-Covid universe this fast‑cut sporting entity would have been refined further via friendlies with Italy, Denmark, Austria and Romania, plus tournament games against Croatia, the Czech Republic and AN Other, followed by a shot at the tournament late-stagers.

Instead there is a sense of something caught mid-dance step with the music stopped. The downside of constant revolution: you don’t always have a nice comfortable pair of socks to slip back into.

Of 13 midfielders and attackers in the squad nine are under 25. Only four outfield players have 20 caps. Only two, Kane and Sterling, have more than three goals. Is it possible to over-evolve, to out-Gareth yourself? Southgate’s best response to all this seems clear enough. No retreat. No Icelandic retrospective. No looking down and admiring the view. England need to keep the throttle pressed.

For one thing they have no choice. Just look at the calendar. The Iceland-Denmark double-header is a starting gun on the most relentless workload any modern England manager has faced. After two tournaments in four years, get ready for three in two – a downhill sprint taking in the delayed Euro, a Nations League and a winter World Cup that could frankly bring anything at all – from a surge on all fronts, to a more familiar sense of thwarted destiny.

Resuming with the throttle still cranked will be key. The same eviscerating eye that dispensed with the chintz around England – the mood, the tone, the anxiety of Nice 2016 – must now be applied to the micro-detail if Southgate is to finesse what he has created so far.

It isn’t hard to see where the knots are. The most obvious issue is in midfield, which looks at times like the final reservoir of something stodgy and indigestible, the dead hand of old England.

At two tournament semi-finals in a row they have been eliminated by opponents with a more fluent, more fearless ball-playing midfield. England have covered and pressed and run hard but against Croatia and the Netherlands they lacked the tools to wrest back the ball and the basic momentum of the game.

In the months since, assorted qualifying opponents have been overpowered, with Southgate favouring that defensive-minded double-pivot, playing to known strengths rather than riskier possibilities. The defeat in the Czech Republic, when England again slowly lost the midfield, had Jordan Henderson and Declan Rice stationed deep, with Mason Mount roving too far ahead of them. Even the 7-0 thrashing of Montenegro had Rice and Harry Winks sitting in midfield.

Southgate has this week ruled out the prospect of Jack Grealish in midfield, a player who is, whatever else, exceptionally brave on the ball, happy to hold possession and go toe-to-toe with whoever is in front of him.

Finding some deeper gears in those spaces will be key. Otherwise, the fear is England will find they have spent this time rehearsing the nature of their eventual defeat: another late-stage midfield meltdown against genuinely bold and technical opponents.

There are other areas in need of the Southgate destructor ray. Jordan Pickford was a highly visible presence in those first two years. We will always have Luzhniki Stadium, Colombia and all that. But in this fast-forward vision of England we should expect goalkeepers to be judged like every other player, dropped and selected on form. Most long-term England No 1s have spent a year or so lingering on too long. Southgate has a chance to stand against this.

The same goes for points of strength. The attack looks supremely well-stocked with talent and energy. The test will be finding the right combinations, even if that involves inverting the hierarchy, gambling with the pecking order. Sterling, Kane, Mason Greenwood, Marcus Rashford, Jadon Sancho, Phil Foden, Mount: there is no set formula here, just the right one at any given moment.

All that is certain is the urge to keep refining the shape and content. Other European nations are following a similar pattern. Italy have produced their own crop of evolving, tactically coherent young players. Germany had 11 players under 25 in their understrength squad for the game against Spain – who themselves have 14 players with fewer than 10 caps, plus Sergio Ramos as out‑and‑out top-scorer and all-round old father time.

The rhythms of modern international football demand extreme motivation and the willingness to bend to a system. What you’re about to do is more important than what you already have. Southgate knows this. Now is the moment to take that to heart; and to carry everyone else back on to that express train as it finally leaves the platform.

The big blow attempted by Saint-Etienne

The Latest: Zvereva asks TV commentator for quiet at Open

Tyrod Taylor is the latest victim of the Chargers’ team doctors 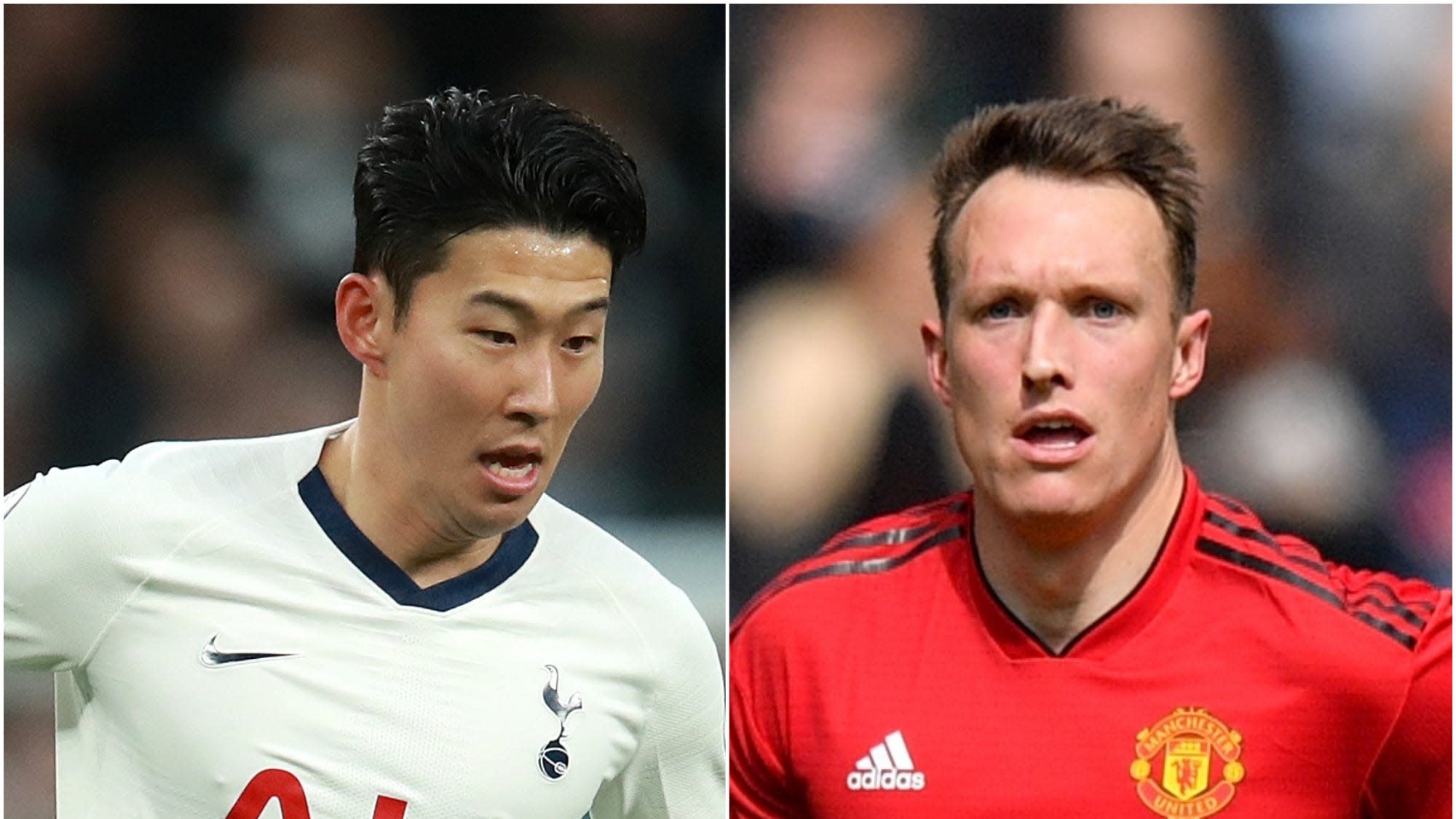