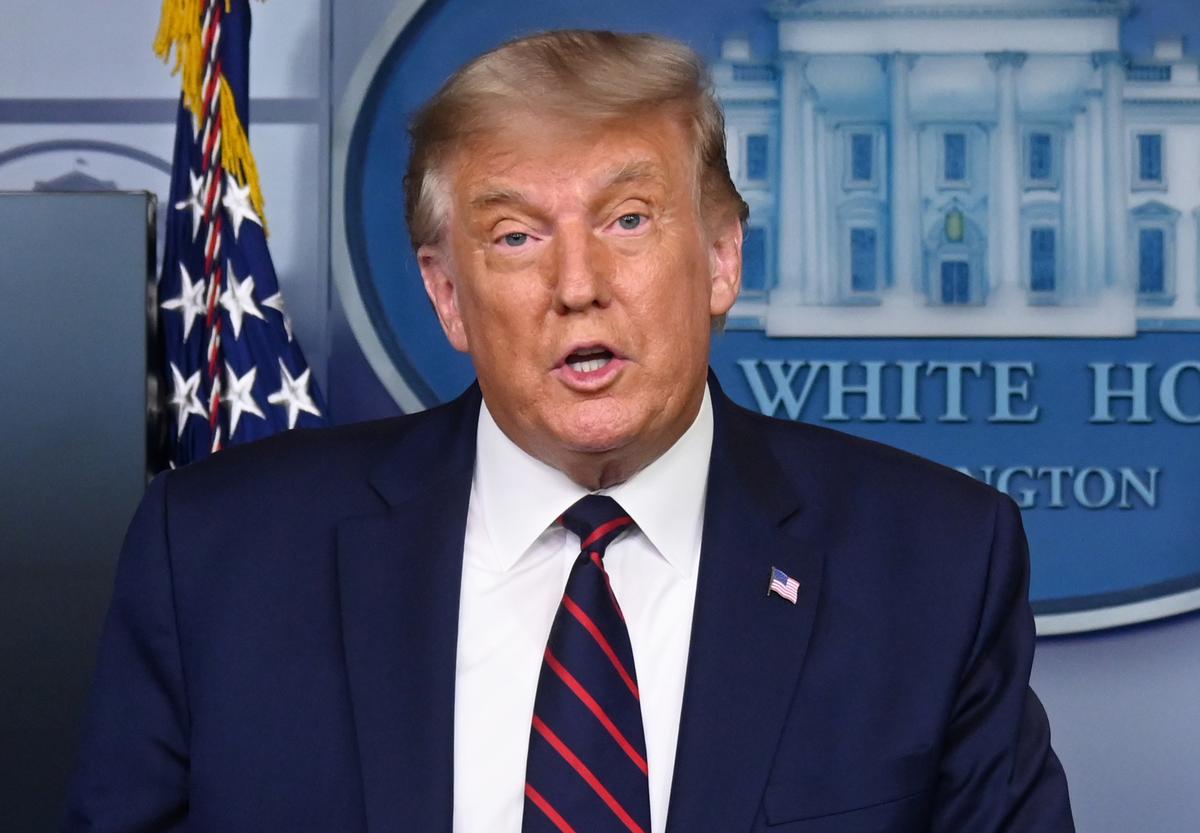 WASHINGTON (Reuters) – President Donald Trump will make a crucial pitch for a second term in the White House on Thursday with a keynote address at the Republican National Convention highlighting his record in office and charting a path for the next four years.

The former New York businessman’s speech on the White House South Lawn, an unusual location for a partisan event, will cap a four-day convention that has portrayed him as a leader who can restore order after months of protests over racial injustice and revive an economy ravaged by the coronavirus pandemic.

Trump is seeking to turn around a re-election campaign that has been overshadowed by the pandemic, which has killed more than 178,000 people in the United States and put millions of Americans out of work.

With just over two months before the Nov. 3 vote, Democrat Joe Biden is leading in opinion polls in part because of public discontent with Trump’s handling of the health crisis.

Trump, a former reality television host, and his advisers have set up his speech with a producer’s eye. He will address the nation with the White House as his backdrop, irking critics who say he is flouting conventional norms by hosting a political event on such historic grounds.

The president, who faced criticism earlier this year for not articulating a clear vision for a second term, will be sharing his policy plans on Thursday and in upcoming speeches on the campaign trail, a campaign official said.

Fireworks are expected over Washington’s nearby monuments at the conclusion of Trump’s speech accepting his party’s presidential nomination. He will address a large crowd on the lawn despite warnings against such gatherings because of the pandemic, which has forced both political parties to scale back their conventions and turn events mostly virtual.

Trump’s campaign says precautions against the coronavirus will be taken. The president often boasts about his crowd sizes; his campaign has largely done away with his signature rallies because of the virus.

‘NOT GROUNDED IN REALITY’

Also on Thursday, in a bit of counter-programming, Democratic vice presidential nominee Kamala Harris plans to deliver a speech in Washington characterizing the Republican convention as a dishonest distraction from the White House’s pandemic response.

Democrats have criticized Trump’s aggressive response to demonstrations after the police killing of George Floyd, an unarmed Black man in Minneapolis.

On Wednesday Trump said he was sending federal law enforcement and the National Guard to Kenosha, Wisconsin, after violent protests there in the wake of the latest shooting of a Black man, Jacob Blake, by police. Republicans at the convention have embraced his “law and order” approach and falsely accused Biden of trying to “defund the police.”

Republican officials had promised an uplifting and hopeful convention this week, though many speakers have used their time to paint dire portraits of chaos and the advent of socialism in the United States if Democrats win the White House.

Trump kicked off the week on Monday by accusing Democrats of seeking to steal the election by advocating for mail-in voting. His previous high profile speeches have also emphasized grim themes, including his inaugural address in January 2017 that described “American carnage.”

Rogilc "ready" for the challenge of the Tour de France

Why the Detroit Tigers are shuffling their bullpen: 'There have to be some adjustments'

LeBron James, “the greatest player in the universe”

“We do not play Ligue 1 PSG”: The mayor of Lens angry

Attach an Asterisk to This U.S. Open? Tennis History Mocks That Idea