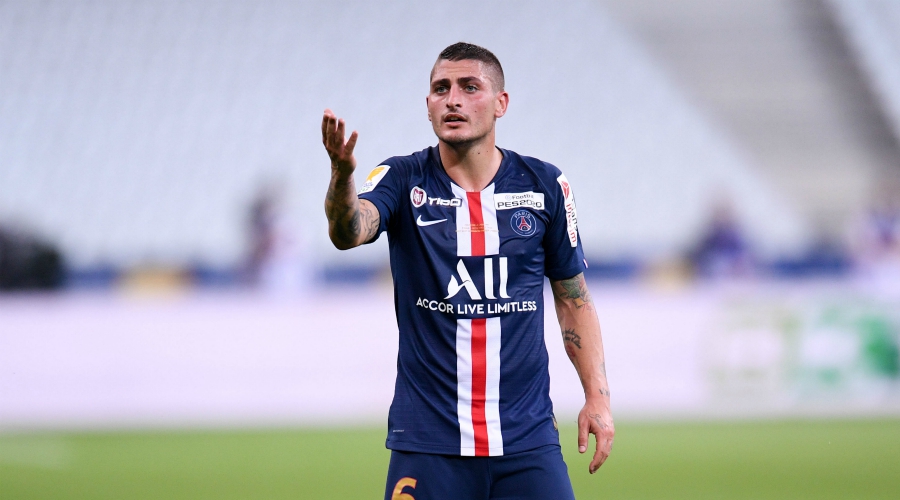 “Marco Verratti must do more”

For the former coach of Paris Saint-Germain, Luis Fernandez, the midfielder, Marco Verratti, must take the example of Thiago Alcântara.

After his failed entry into the Champions League final against Bayern Munich, Marco Verratti has drawn criticism from several observers. Asked by France Football on the contribution of the Italian in the Parisian game, Luis Fernandez did not hesitate to scratch the native of Pescara. “In the middle, Verratti must do more, said the former French international. He has been there for a long time but has not become the technical leader like Thiago Alcantara is at Bayern. Yet he has incredible technical qualities. He must be 100% in his sport, be more in the simplicity on the field. “

“We must keep Tuchel”

In another register, Luis Fernandez evoked the future of the German technician, Thomas Tuchel, at PSG. The former coach of Borussia Dortmund is the real leader of the Parisian group according to the sports consultant. “We have to keep Tuchel, of course. He improved the group and took them to the C1 final, which is Qatar’s goal, said the former Paris coach. The stars of the workforce adhere to his speech. They scramble, relocate, etc. This is proof that they are fully into the project. He has control over the players and has created a strong group on a human level, within which a true friendship reigns. “

Messi, a clue on his future club?
Why Messi wants to leave Barça
Messi, “total war”

Cincinnati: Berrettini and Murray by the wayside

On to Game 7: Raptors survive Celtics in double-OT thriller

For Victoria Azarenka, Disappointment Again, but Plenty of Hope

SEC Hype Meter 2020: The most overrated and underrated teams every offseason

US Open: Patrick Reed, only leader after two rounds

Anthony Davis had 37 points and 10 rebounds, LeBron James added 15 points and 12 assists, and the Los Angeles…

South Africa’s borders will open for limited international travel on October 1, as the country further eases its lockdown regulations,…